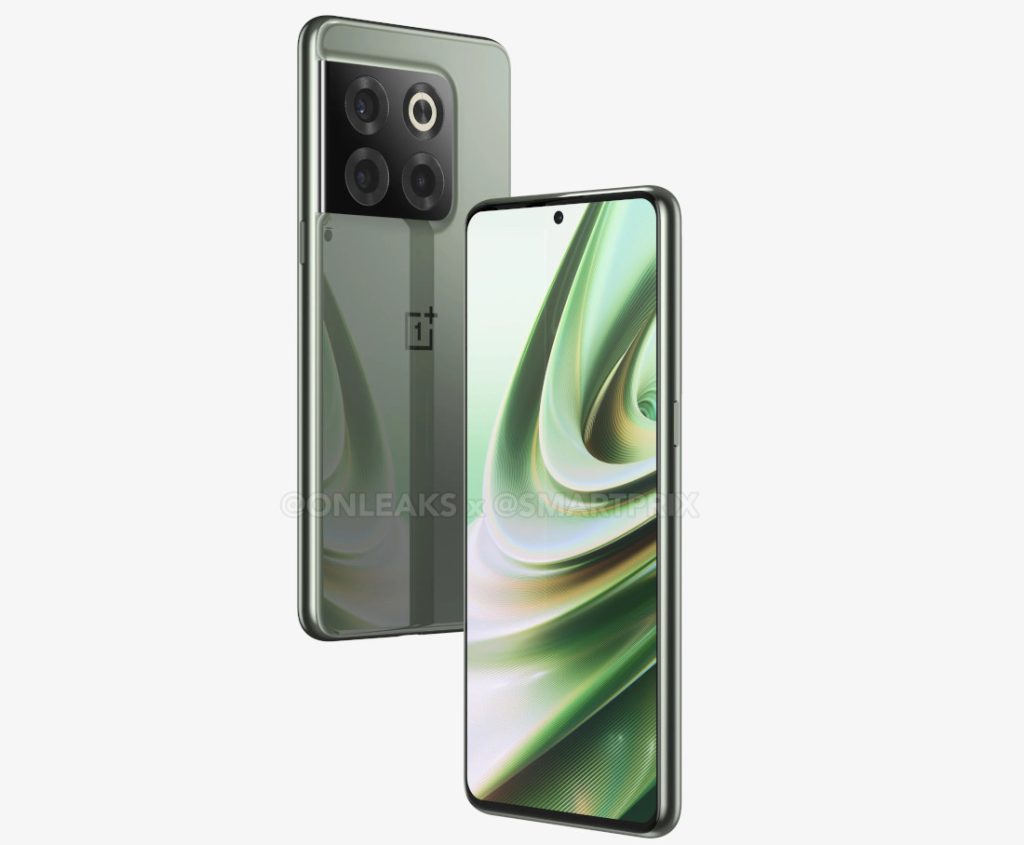 We had already seen the OnePlus 10T in a couple of renders with and without the Hassleblad branding. Now a new render of the phone has surfaced in a green colour that looks similar to the older render, thanks to @OnLeaks.

Yeah, the black variant looks great but that green shade definitely awesome🤩
There is many differences #OnePlus10Pro VS #OnePlus10T:

According to @OnLeaks, the phone is different from the OnePlus 10 Pro since it has change in flash location, change in bump, has a flat screen, plastic frame, and misses the alert slider. Recent rumours said that only the Pro version of OnePlus phones will feature an alert slider. 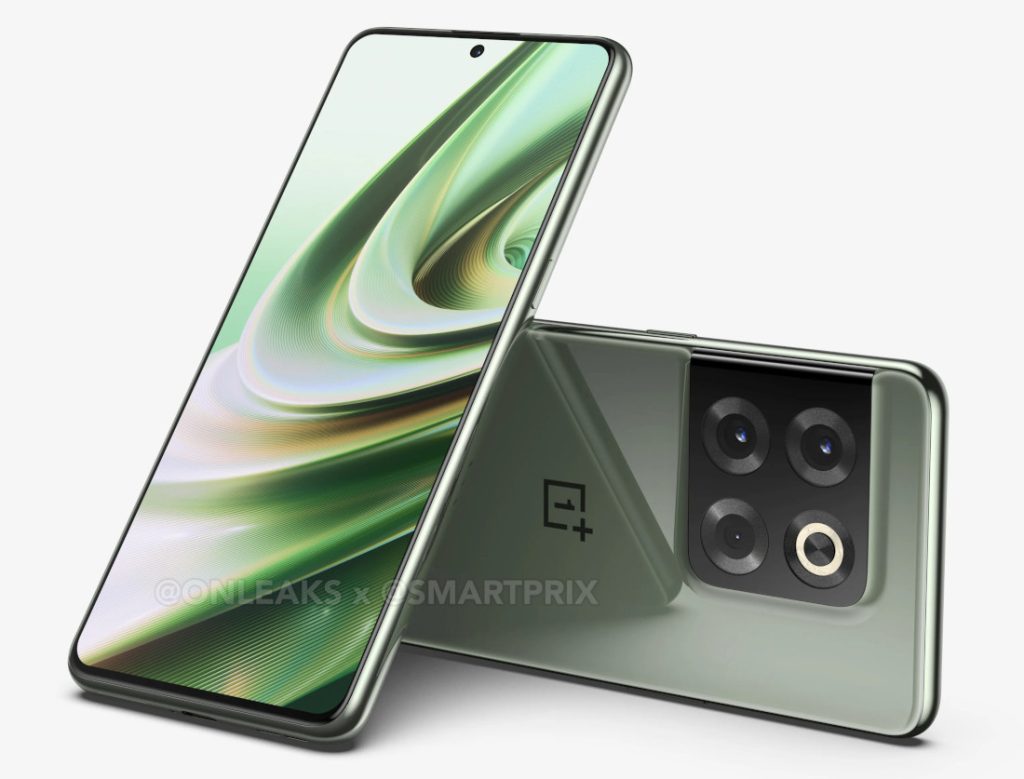 It is said to feature a 6.7-inch AMOLED display with Full HD+ resolution and 120Hz refresh rate, as well as a front-facing camera housed in a centre punch hole design. It is said to be powered by Snapdragon 8+ Gen 1 SoC.

Based on earlier rumours, the phone is expected to go into production in July after the design gets locked later this month, so the launch could happen in July or August.