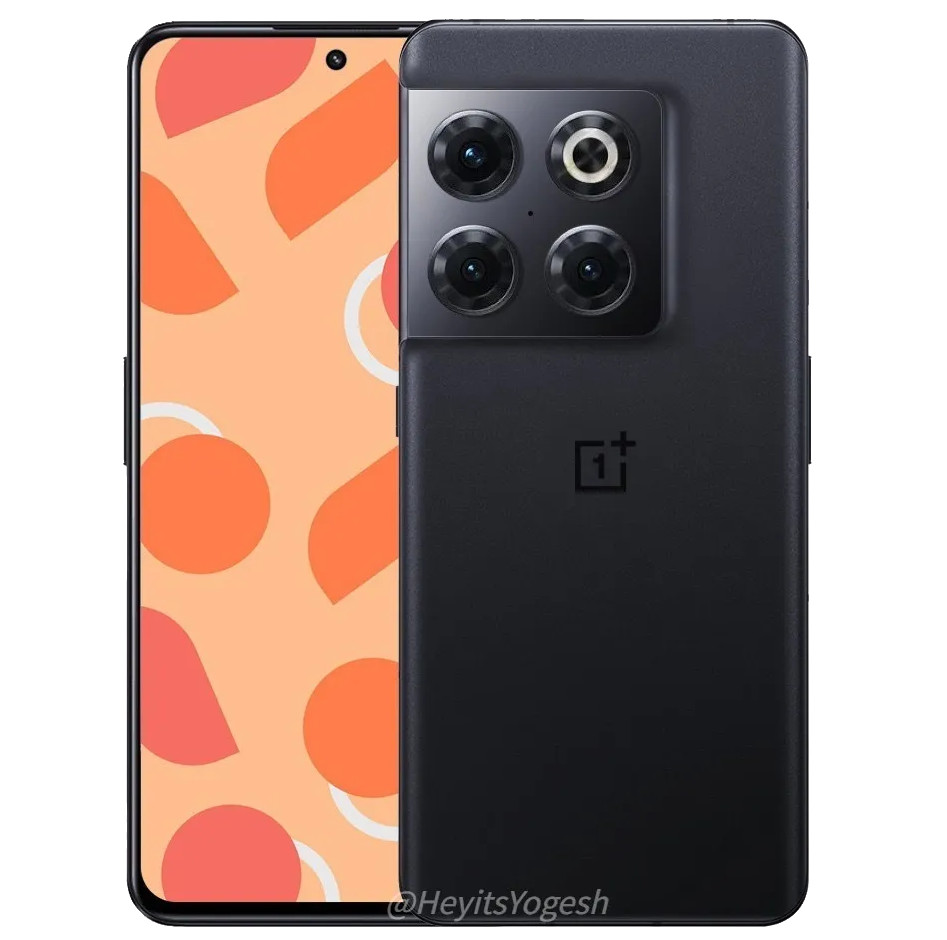 A render of the upcoming OnePlus flagship surfaced a few days back, revealing a similar design as the OnePlus 10 Pro. Now, a new render of the phone has surfaced that looks almost similar to the previous one, but this doesn’t have a Hasselblad branding, so the camera bar doesn’t extend to the edge. According to a previous report, OnePlus will release the OnePlus 10T smartphone later this year, so this could be it.

It is said to feature a 6.7-inch AMOLED display with Full HD+ resolution and 120Hz refresh rate, as well as a 16 MP front-facing camera housed in a centre punch hole design. 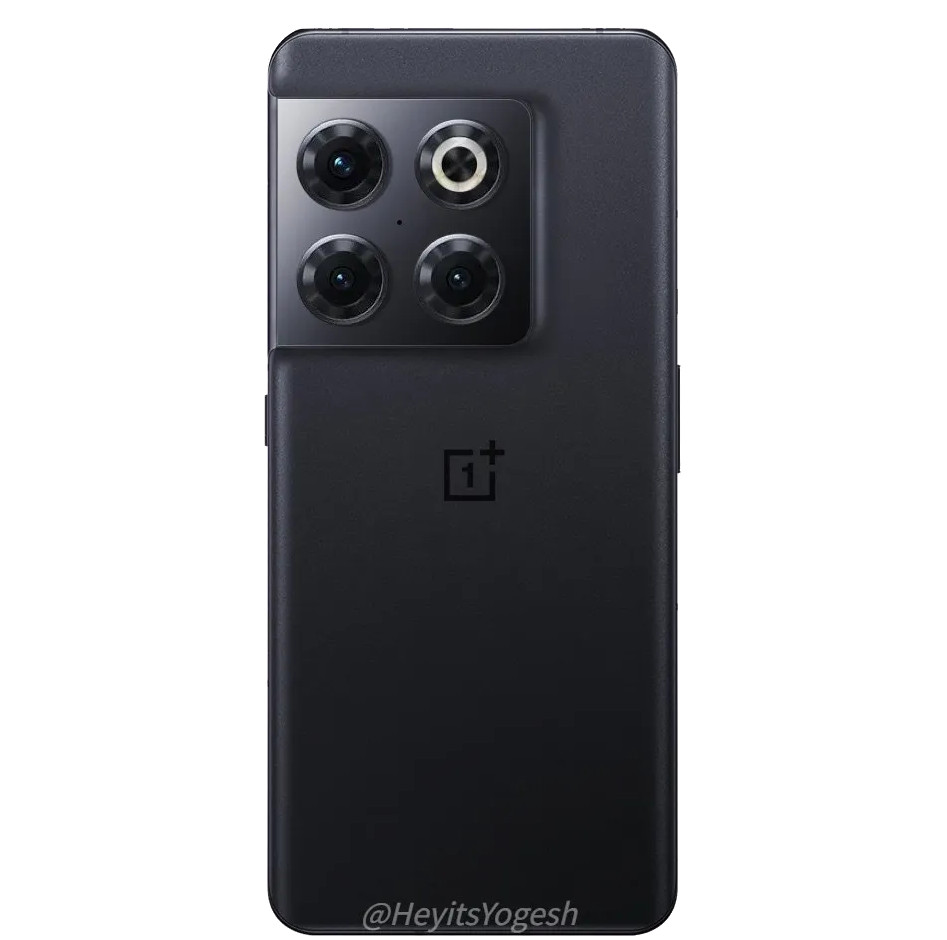 According to render, the phone lacks the alert slider. Recent rumours said that only the Pro version of OnePlus phones will feature an alert slider. It is said to pack a 4800mAh battery with support for 150W fast charging.

The OnePlus 10 / 10T is expected to come in Black and White. According to tipster Yogesh Brar, the phone is expected to go into production in July after the design gets locked later this month, so the launch could happen in July or August.