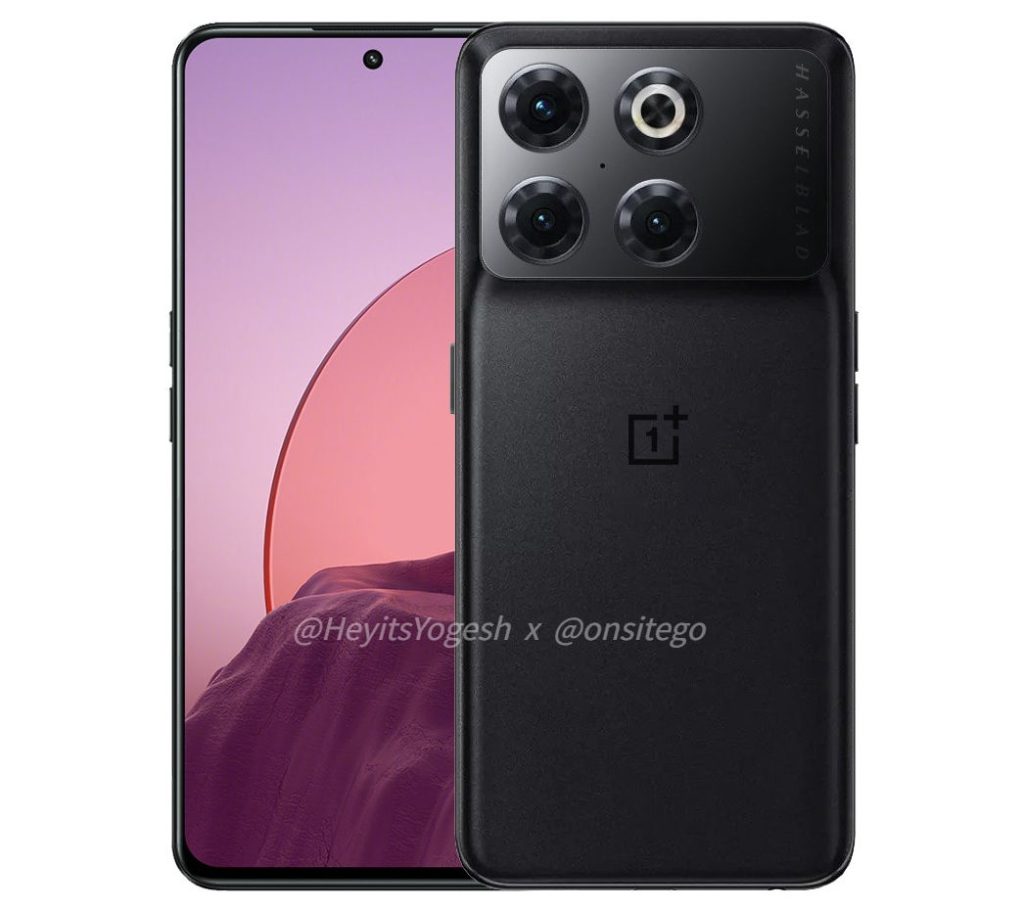 OnePlus released its flagship phone, the OnePlus 10 Pro, in March. Now, it appears that the company is preparing to launch the OnePlus 10 and 10T, which may be positioned between the OnePlus 10 Pro and 10R devices. Yogesh Brar‘s latest leak shows the renders and hints at some specifications of the upcoming OnePlus 10 smartphone.

The device’s name is still unknown, but according to a previous report from MaxJ, the brand will release a OnePlus 10T smartphone later this year. As a result, the upcoming phone could bear either of the two names we discussed earlier. 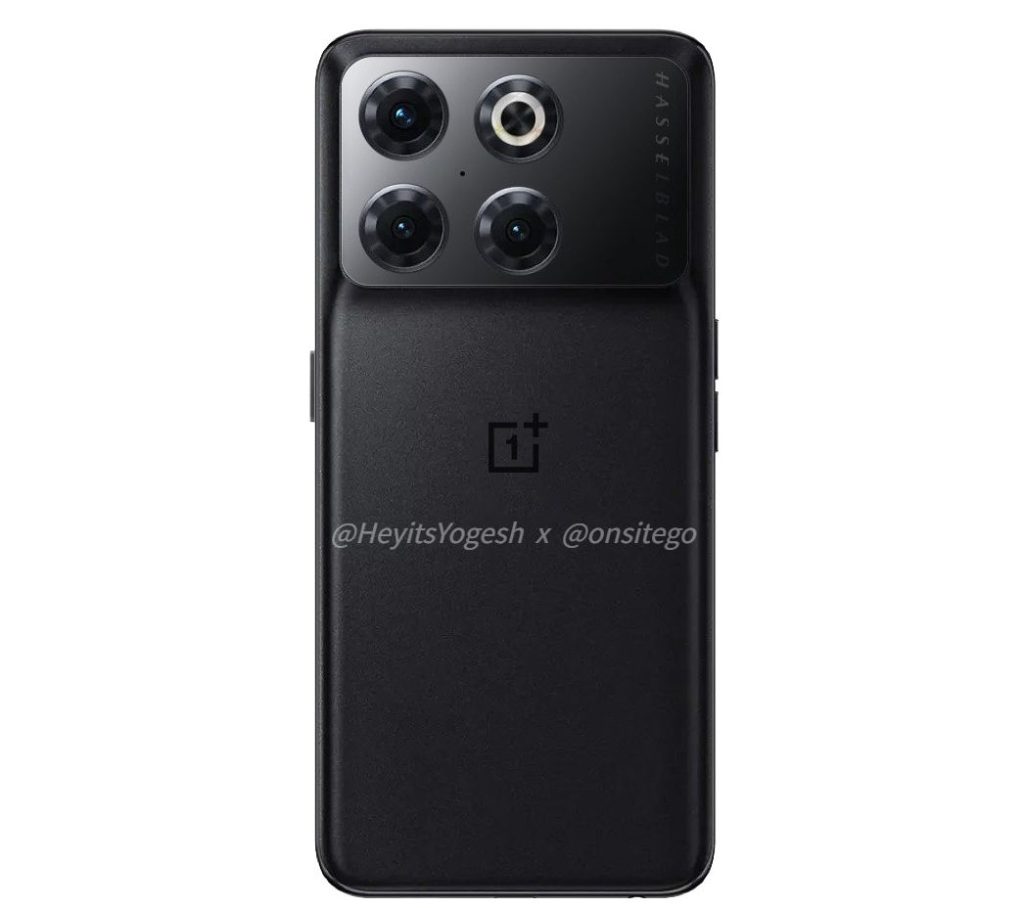 In terms of renders, this upcoming smartphone resembles its elder brother, the OnePlus 10 Pro, with three circular cameras and a circular LED flash. However, the camera module is larger, most likely for aesthetic reasons, and spans the entire width of the phone. The device has a 6.7-inch AMOLED display with Full HD+ resolution and a refresh rate of 120Hz, as well as a 32 MP front-facing camera housed in a centre punch hole design.

A 50MP primary camera with OIS, a 16MP ultrawide camera, and a 2MP macro camera are housed in the large camera module on the back. It can record 4K 60fps videos with the rear camera and 1080p 30fps videos with the front camera. It will use the latest Snapdragon 8+ Gen 1 processor, but it was supposed to use the Dimensity 9000 SoC. The phone will also have an in-display fingerprint sensor.

According to rendered images, the phone lacks the alert slider. The power button, and volume buttons are on the right. In comparison to the OnePlus 10 Pro’s 80W charging, the OnePlus 10/10T could feature 150W fast charging, which was first introduced in the OnePlus 10R, to charge the 4800mAh battery.

This smartphone is expected to launch in July 2022. We should get more information about the device in the upcoming days.