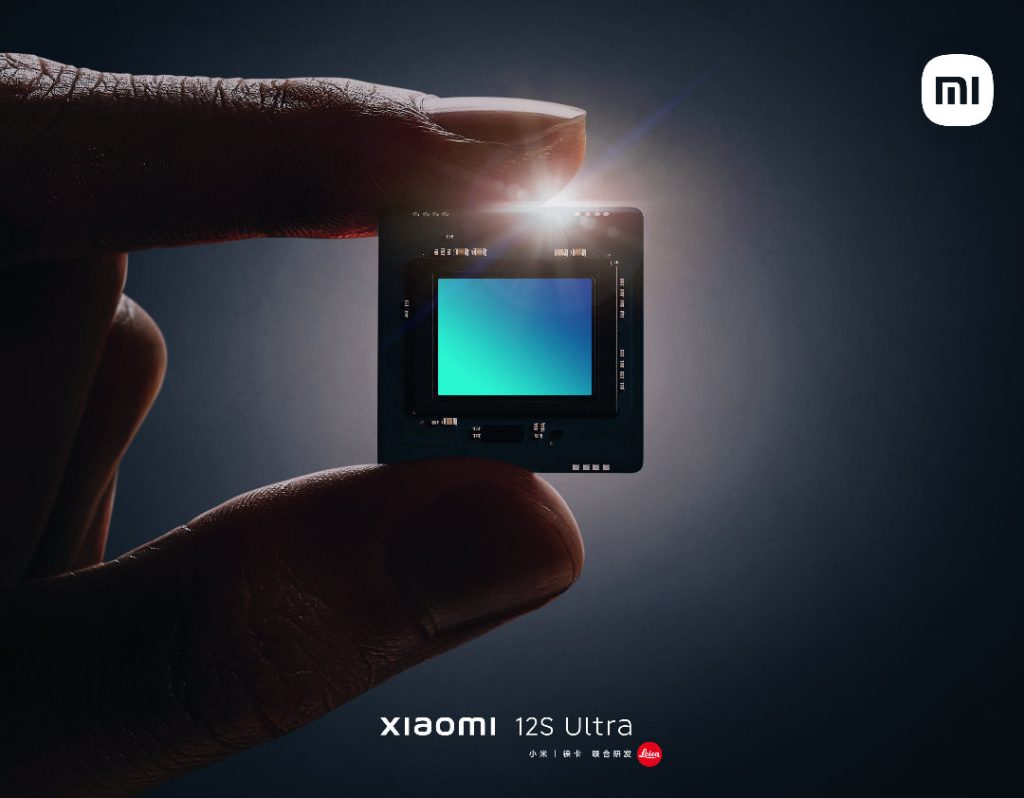 Yesterday, Xiaomi confirmed the launch of 12S, 12S Pro and 12S Ultra smartphones with Leica optics on July 4th in China. Today, the company has confirmed the sensor details for the models. As rumoured, the Xiaomi 12S Ultra will be the first phone to Sony IMX989 custom sensor. 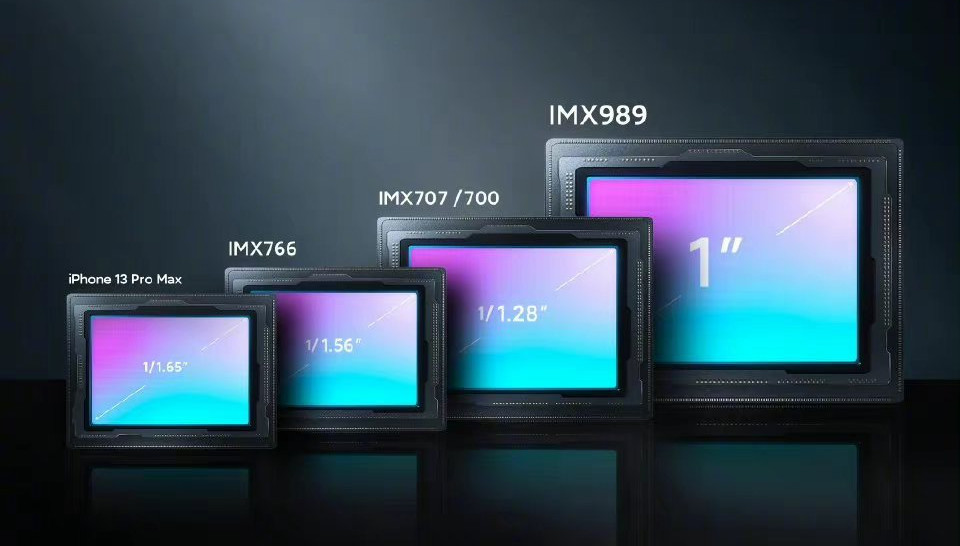 CEO Lei Jun said that the the IMX989 is the  real one-inch sensor, which is Sony’s largest mobile phone camera sensor to date. With Sony IMX989 + Leica + Xiaomi Image Brain, we are committed to making Xiaomi 12S Ultra a new generation of camera flagship, said the CEO. ​​​ 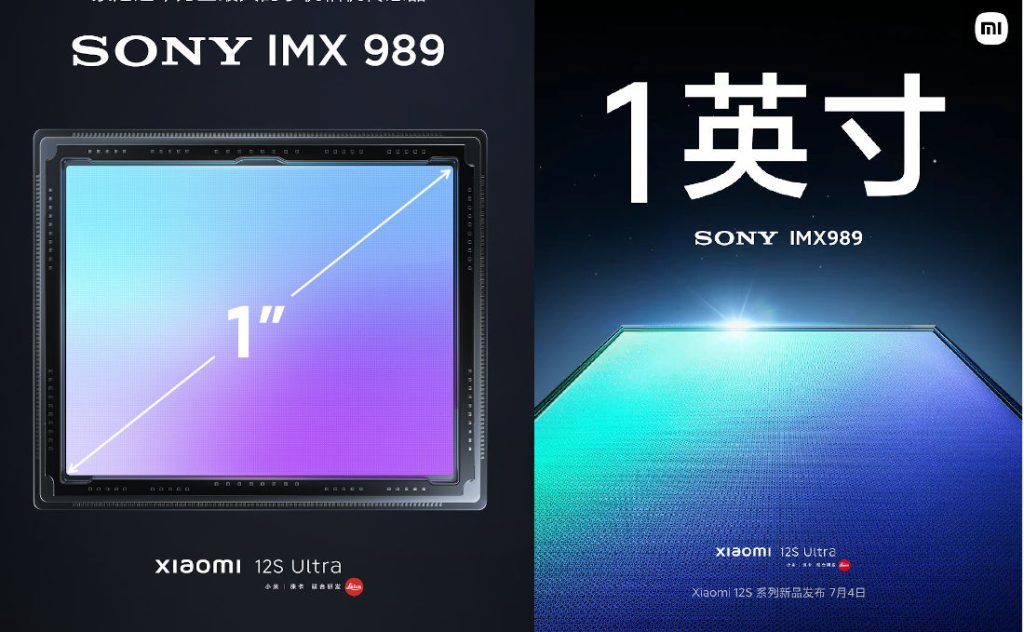 He added that he received a congratulatory email from Sony, which mentioned that the Sony IMX989 was “co-developed by Xiaomi and Sony”. The Xiaomi Camera Department participated in the specification definition and part of the design and verification of IMX989.

He also revealed that the development cost of IMX989 is US$ 15 million, and Xiaomi and Sony each shared the amount for the development. Xiaomi 12S Ultra is the first imaging flagship to use the IMX989. After Xiaomi’s launch, it will be open to other OEMs. 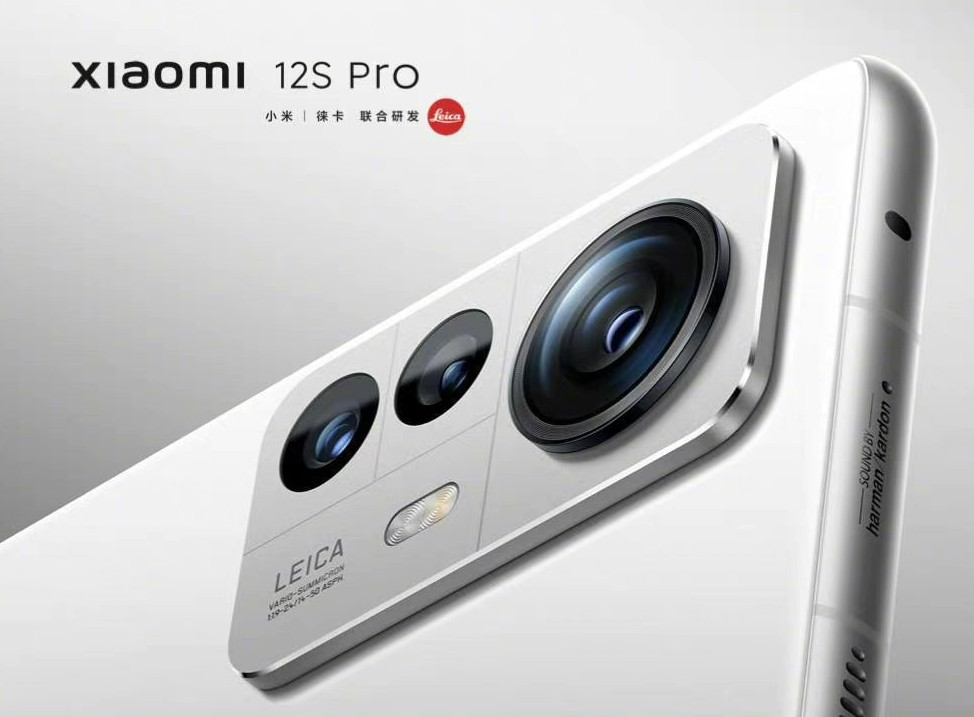 He also confirmed Sony IMX707 sensor will be used in Xiaomi 12S and Xiaomi 12S Pro. Compared with the IMX766, the photosensitive area in IMX707 is increased by 48% and the light input is increased by 49%. The sensor is already being used in the Xiaomi 12 Pro.

The official image of the Xiaomi 12S Pro shared by the company shows LEICA VARIO-SUMMICRON, f/1.9 to f/2.4 aperture and 14mm to 50mm focal length, so it should retain 2X optical zoom as the predecessor.

We should know more details in the coming days, before the Xiaomi 12S series go official next week.