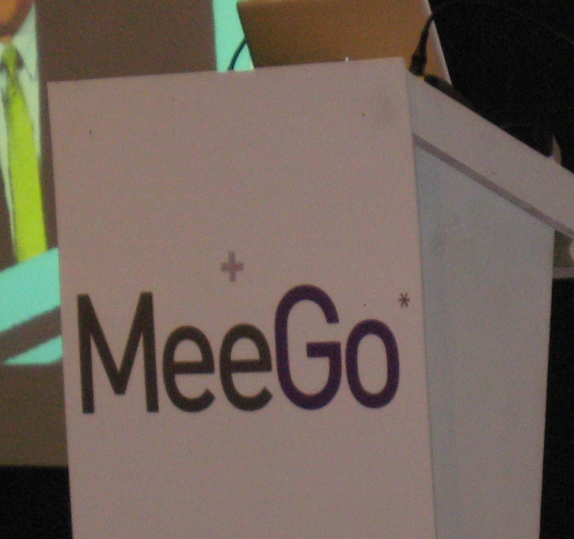 LG Electronics has confirmed that they will present the prototype of new smartphones and tablets that run Meego OS. They will also present a proposal on the software  architecture and demo the prototypes.Meego OS for Netbooks were launched last May 2010. Nokia had plans to launch Meego based handsets but suddenly dropped their plans and started to concentrate on Symbian ^3 last year and later chose Windows Phone 7  as their main platform. 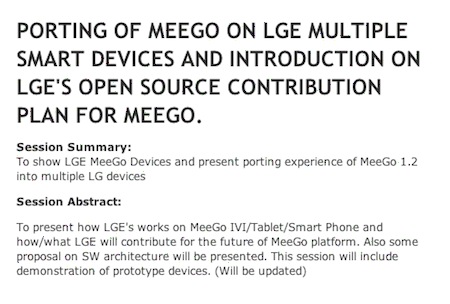 Some of the Nokia and Intel phone and Tablets that run Meego have been spotted recently. LG who has joined hands with Meego recently is now keen on developing Meego devices. These device will run Meego 1.2.

It would be good to recollect that LG was one of the first mobile makers to adopt Moblin which is now merged into MeeGo. It even launched a device GW990 at CES 2010 running Moblin which was killed later.

MeeGo Conference would be held in San Francisco from 23rd to 25th of May 2011.