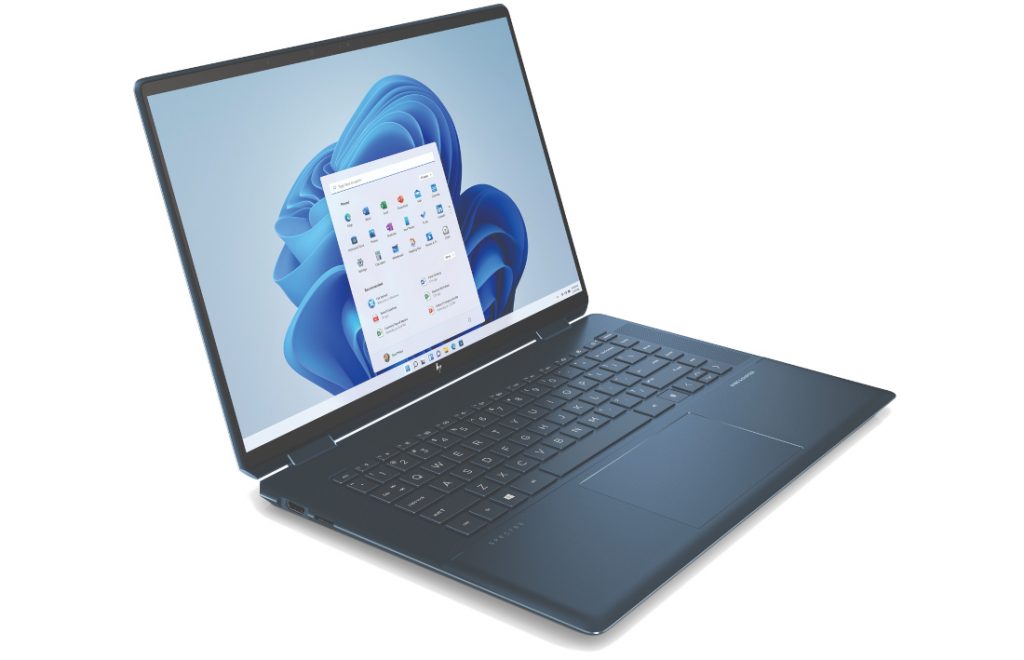 According to new data from the International Data Corporation, India’s traditional PC market grew by 37.7% in the first quarter of 2022. Desktops, laptops, and workstations were all included in the list, said IDC. The desktop category had its first million-plus sales since 3Q 2014, while the notebook category remained the sales driver with 3.1 million units. The resurgence in the government sector fueled consumer demand, and merchants pushed inventories through the channels to keep the market positive.

As per the report, consumers continued to buy PCs for remote study and work, driving up demand. The government segment recovered in Q1 (Jan-Mar). Enterprise and SME purchases climbed 47.2% and 31.7% YoY. In anticipation of supply delays due to Chinese lockdowns, retailers stocked up. Whereas online channels grew 17.5% YoY, offline channels climbed 41.4%. Earlier, IDC released a PC monitor shipment report as well.

The consumer segment stayed positive as it witnessed an impressive 27.9% YoY growth. While e-tail channels experienced good traction, the relaxation of COVID-19 related restrictions led to a surge in retail footfall as an increased number of people started buying PCs from offline stores, thereby leading to a strong consumer quarter.

With schools and colleges opening up, vendors are likely to run back-to-school campaigns in Q2, which might extend consumer momentum. However, high inflation and rising device prices may dampen sentiment as consumers delay their purchases.

While the market continues to see momentum in both the consumer and commercial segments, channel inventory is getting back to pre-pandemic levels. With enterprises opening up and heavy recruiting happening across many sectors, the enterprise segment is expected to stay upbeat in coming quarters. Government and education procurement is also picking up, so the commercial segment might witness high single-digit growth in 2022. However, high inflation is a matter of concern, primarily for SMEs and consumers.

We sincerely thank our customers and partners for continuing to choose HP year after year. It is the trust that has helped us sustain our leadership in India’s PC market yet again. It gives us great satisfaction to empower the customers and enable them to engage digitally when they need the most- to work, learn, play and entertain. HP remains uniquely well-positioned on the back of a line-up that responds to the evolving needs of our customers.

An upswing in the PC market, owing to the hybrid model of working and learning has prompted the future. With PCs becoming the most dependable tech tools, we at HP will continue our focus on consistent insights based innovation and introduce products to address the evolving best in class experience to users from all segments.