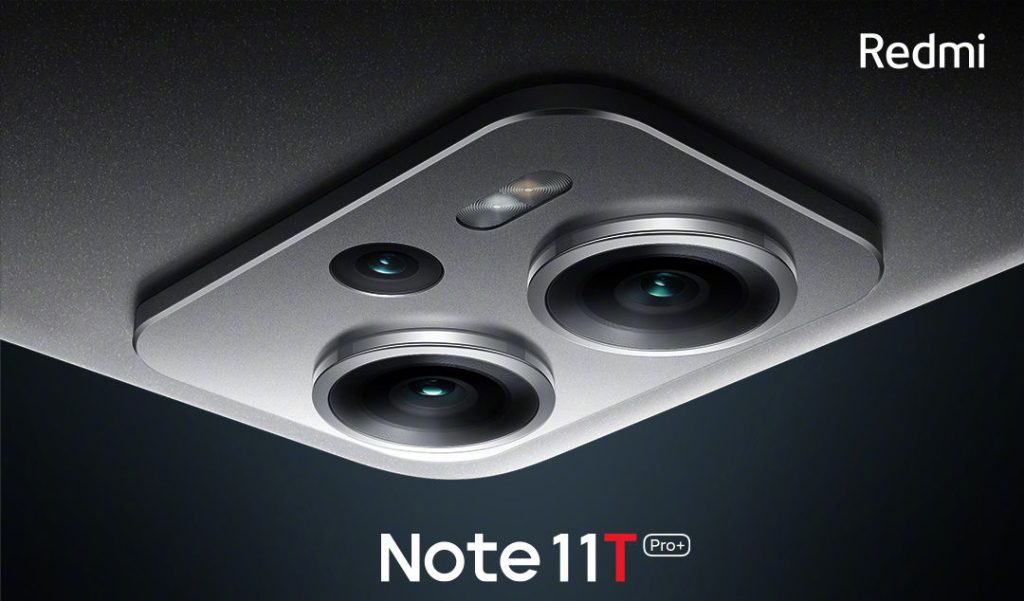 After teasing it earlier this month, Xiaomi has confirmed the launch of Redmi Note 11T series of smartphones that will include Note 11T, 11T Pro and 11T Pro+ smartphones in China on May 24th. The teaser shows the Note 11 Pro+ with triple rear cameras. 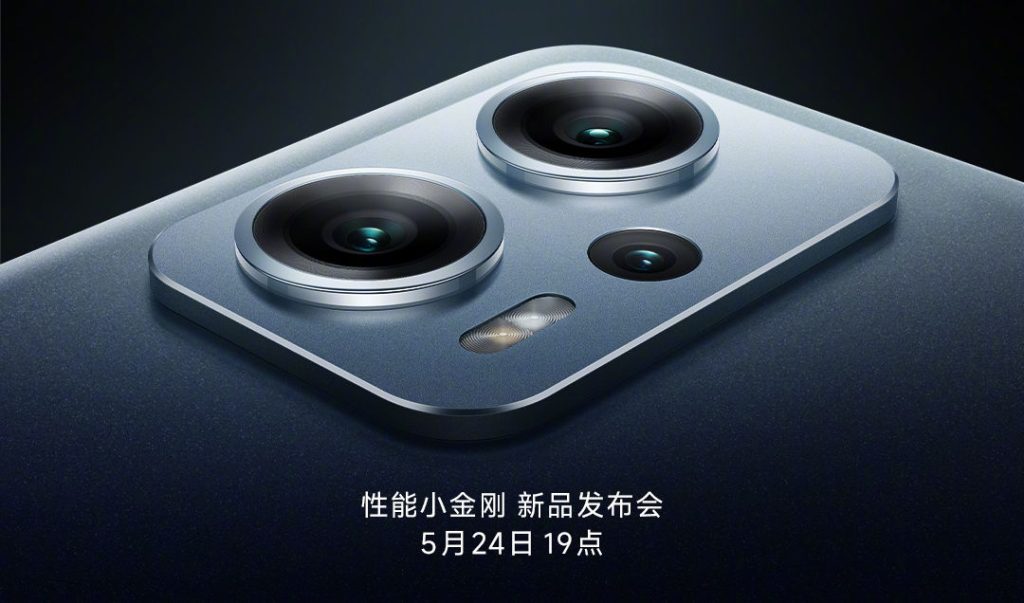 The company said that the phone will have a flat  LCD flagship screen with high refresh rate and will create a mid-range performance record. According to Redmi General Manager, Lu Weibing, the Note 11T  will offer Turbo-level performance.

According to earlier rumours, these will be powered by MediaTek processors. The Redmi Note 11T could be powered by Dimensity 1300. These should run Android 12 with MIUI 13 out of the box.

The company has confirmed Dimensity 8100 SoC, 2268mm² VC heat dissipation area, 32% larger than the previous generation, and a 7-layer three-dimensional graphite compared to 3 layers in the predecessor and LPDDR5 6400Mbps RAM for the Redmi Note 11T Pro+ smartphone. 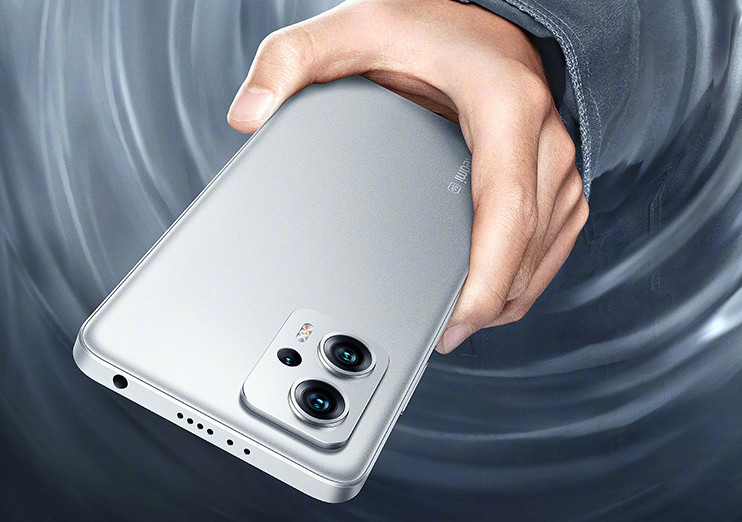 We should know more details before the Note 11T series go official next Tuesday.