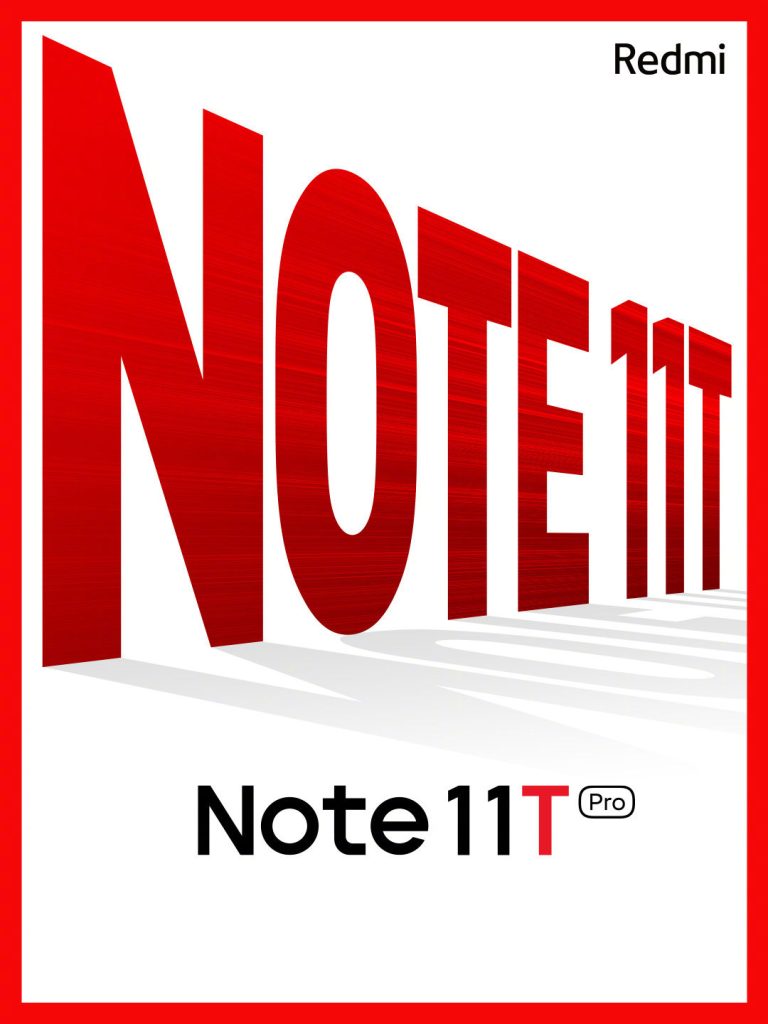 After rumours, Redmi today confirmed the launch of Redmi Note 11T series later this May in China. This will include the Note 11T and 11T Pro. Earlier rumours pointed to Redmi Note 12 series, but it looks like it will take time for the next series. There is already a Redmi Note 11T 5G phone in India which was launched in China as Redmi Note 11 5G.

Recently, Xiaomi 5G smartphones  with model numbers 22041216C and 22041216UC have passed 3C certification revealing 67W and 120W chargers, respectively. These should be the Redmi Note 11T and the 11T Pro. Other rumours point to 5000mAh and 4500mAh batteries, respectively.

According to leaker Digital Chat Station, these will be powered by MediaTek processor, which could be Dimensity 1300, and the top version is said to feature a 6.6″ 144Hz LCD screen.

We should know the launch date after the features of the phones soon.