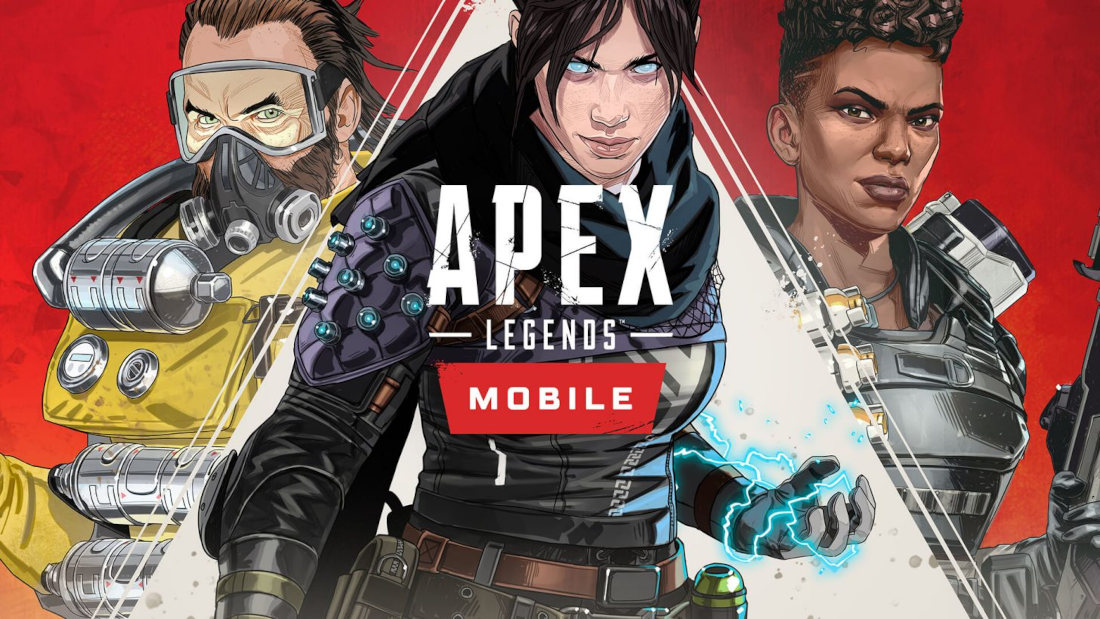 Apex Legends Mobile, a game that many people were looking forward to, has finally arrived globally. EA said earlier this year that its Apex Legends game would be coming to mobile devices. After a few months of beta testing in certain regions, and as promised, the firm has now announced that the game is now available to download and play. 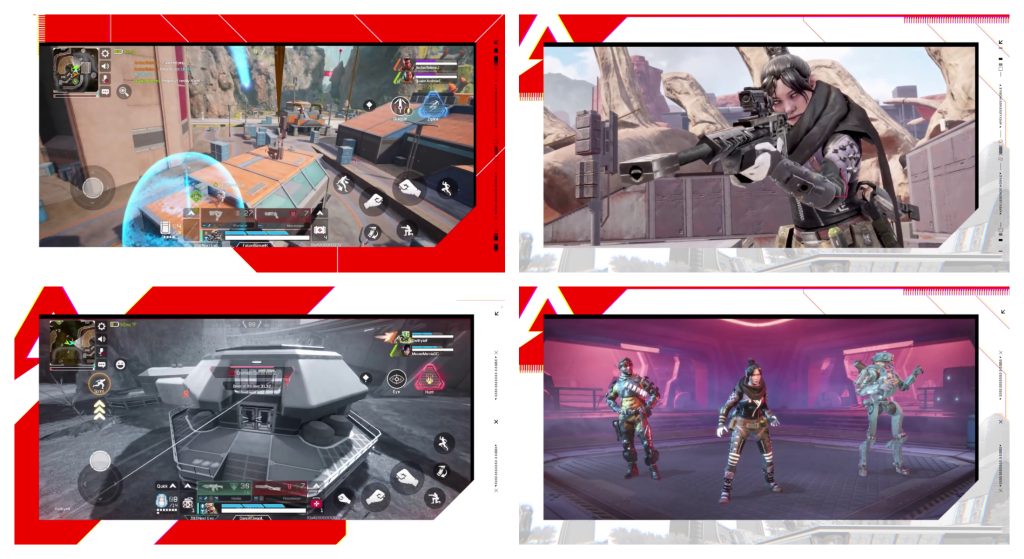 The very first season of the game starts with a new battle pass, character, arena map, and other things. Fade is the name of the brand-new Legend that can only be played on mobile devices. Like other characters, Fade has passive, tactical, and ultimate skills. Slipstream is a passive ability that increases Fade’s speed at the end of his slide. His tactical ability is called “Flashback,” and it sends Fade back to where he was before. Finally, Fade’s ultimate ability, Phase Chamber, lets him throw an activator core that, when it explodes, temporarily stops anyone in its radius from dealing or taking damage. With the season 1 battle pass for Apex Legends Mobile, you can get Fade at tier 25 on the free track.

Apex Legends Mobile includes Fade, the Overflow map in Arena mode, and the Advanced Training Level to learn advanced techniques. Along with this, the game gets a new team fill function, which will autofill a player in active games if an existing player quits. The team fill only works in Team Deathmatch mode. Finally, Apex Legends Mobile gets the new 30-30 Marksman rifle, 4x – 10x thermal imaging optic scope, and Heatshields. 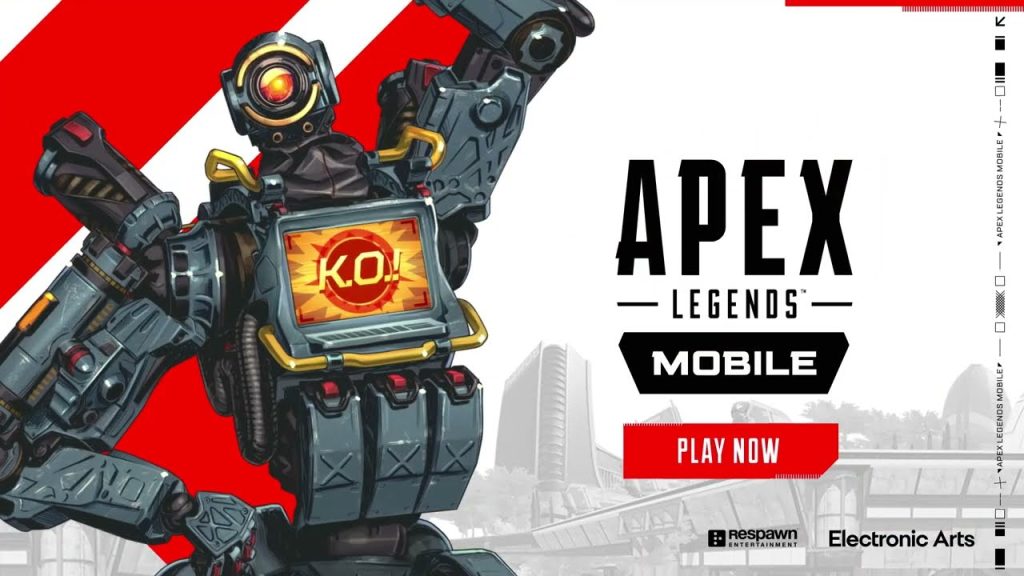