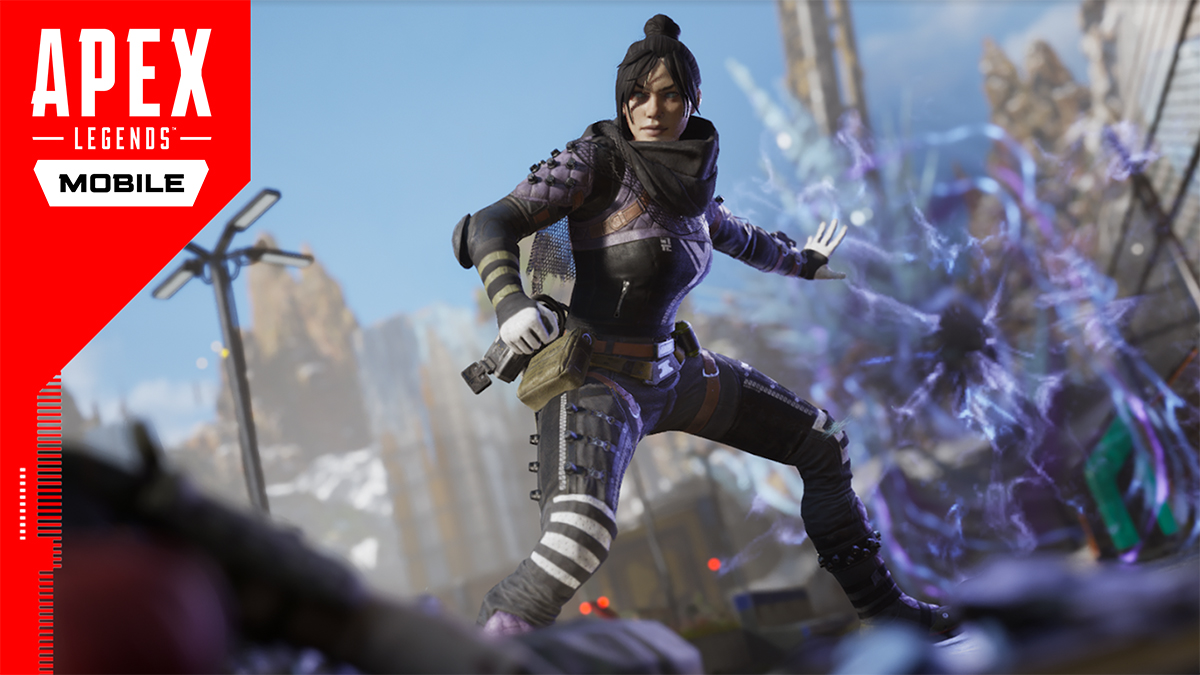 Apex Legends Mobile beta testing began earlier this year in Indonesia and Hong Kong, including India, and has since expanded to more countries. The firm took a break to fine-tune the gameplay before launching the game’s closed beta test with more users in various locations around the world a few months back. On May 6th, the nearly two-month beta test ended, and now, the game is set to be released globally.

In a trailer released by EA, Wraith, Mirage, Caustic, and other Apex Legends characters are featured in a trailer. The Apex Legend Mobile teaser also gives us a glimpse of the optimized control layouts for mobile devices. There are various game types, such as “Mini-Royale” and “Team Deathmatch.” Apex Legends Mobile will also have mobile-only legends with their own stories.

In addition, near the end of the trailer, Blisk reveals the first-ever mobile legend. Although no official word has been given, we anticipate an official release with this special tale in tow. If not this week, the legend will arrive with the start of the new season.

Pre-registered players also get exclusive in-game promotional materials, gun charms, and legend skins. A holo spray and the Molten Earth epic skin for Bloodhound are included. As per the blog post, Apex Legends Mobile could very well incorporate mobile-first adaptations and innovations that include new legends, maps, as well as gameplay, strategies, headways, as well as live events. It also means you can choose from a growing list of well-known legends, each with their own special skills and traits. 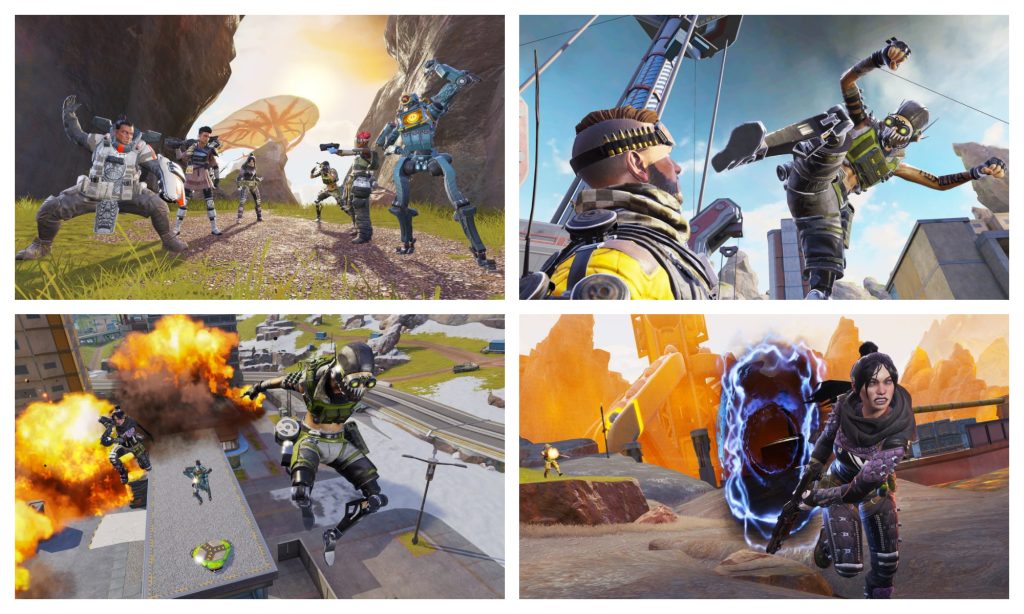 Apex Legends Mobile will be available on Android and iPhone devices starting May 17th, 2022.