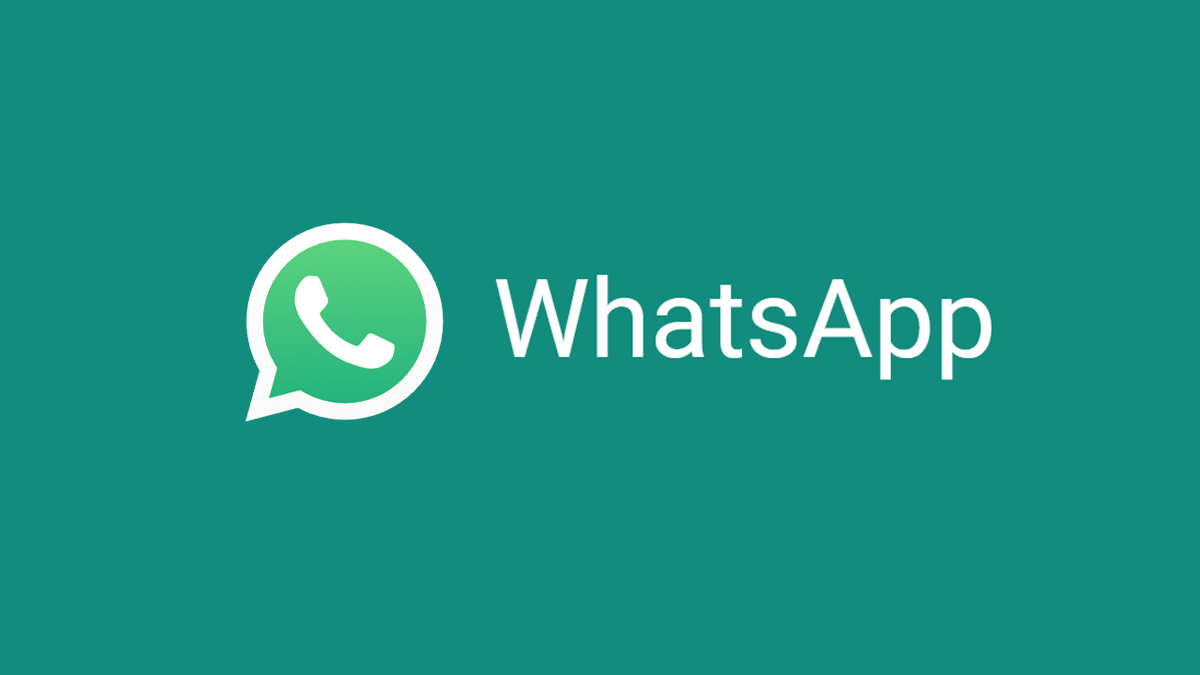 After rolling out Message Reactions, 2GB File Sharing on WhatsApp for Android, WhatsApp is now working on other new improvements to the status, the ability to generate rich previews when sharing a link as a text status update.

Currently, when sharing a link to text status updates on the WhatsApp beta for Android, the preview is indeed not rich and According to WABetaInfo, the screenshot below shows the differences between the current text status update and the new one in the works. 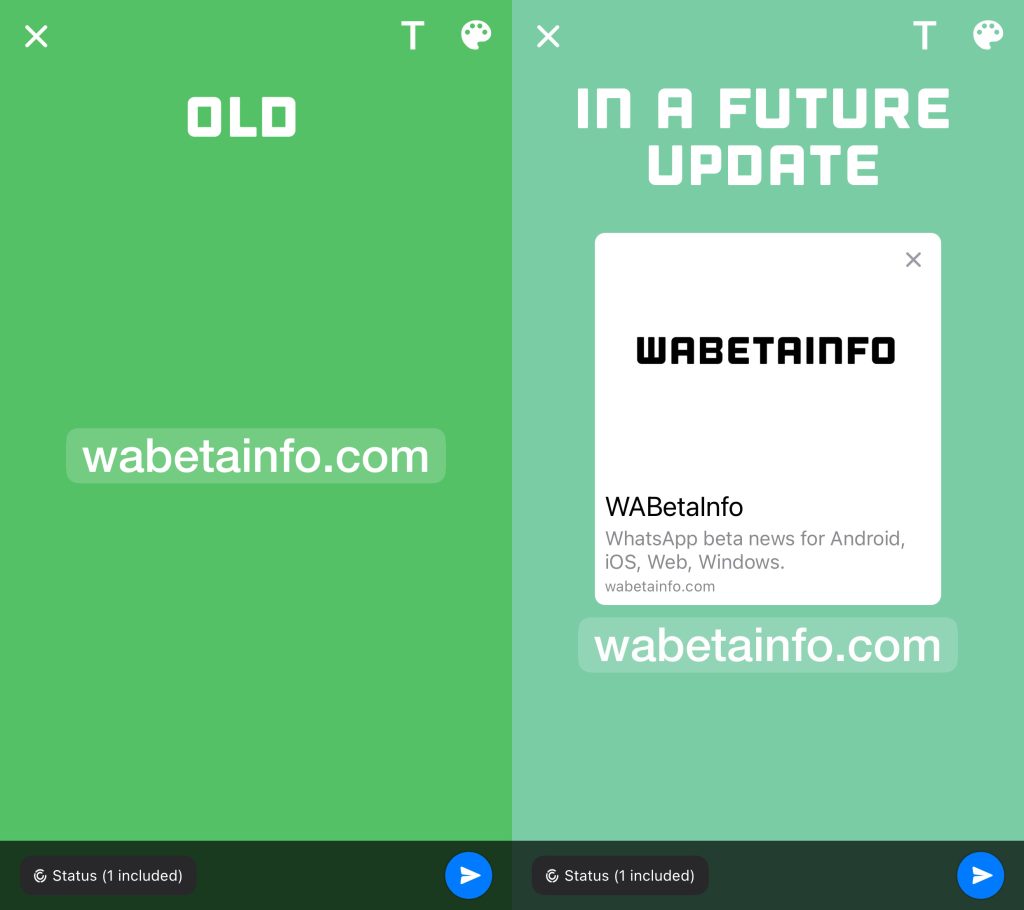 In addition, the article stated that the screenshot was taken from the WhatsApp beta for iOS. It specifies that this feature is still in development, to the extent that little is defined about it. However, testing is now underway for both the Android and iOS WhatsApp versions.

The company is also said to be working on quick reactions for status updates and showing status updates in chat list, Companion Mode to link a second mobile device, search filter options for Android, iOS, and Desktop.