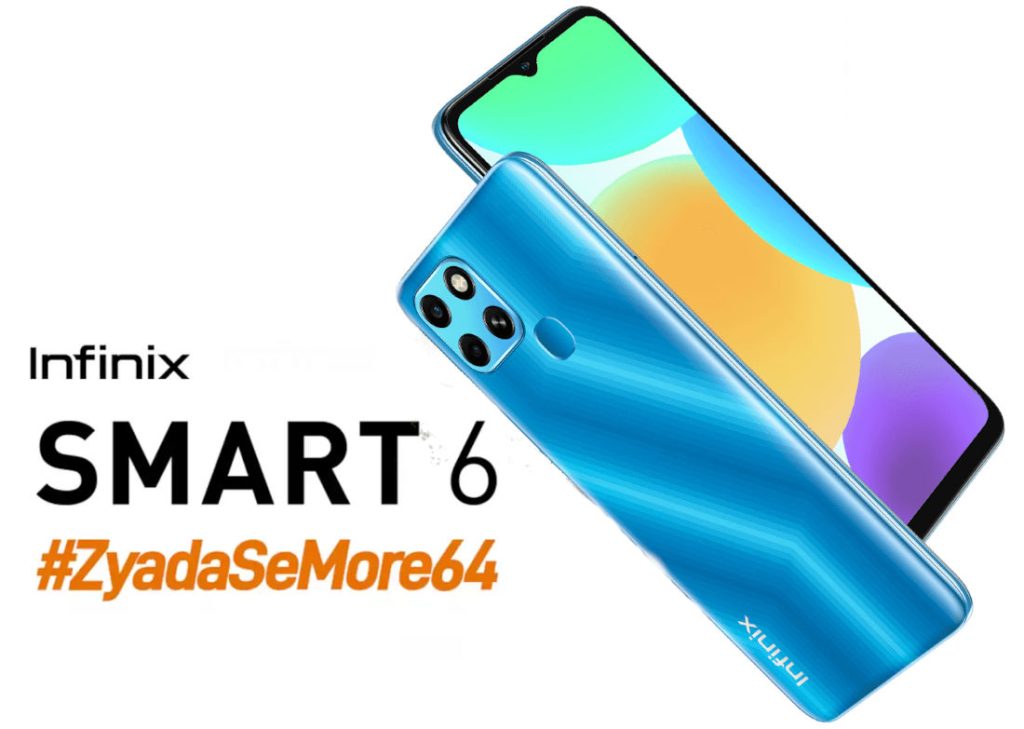 After teasers, Infinix has confirmed the launch of Smart 6, the company’s new budget Android 11 Go Edition phone and the successor to Smart 5 in the Smart series in India on April 27th. The company has confirmed 6.6-inch HD+ screen with 500 nits brightness, which it says is the biggest and the brightest in the segment. It also says that it is the first phone in the segment to feature 64GB of storage. 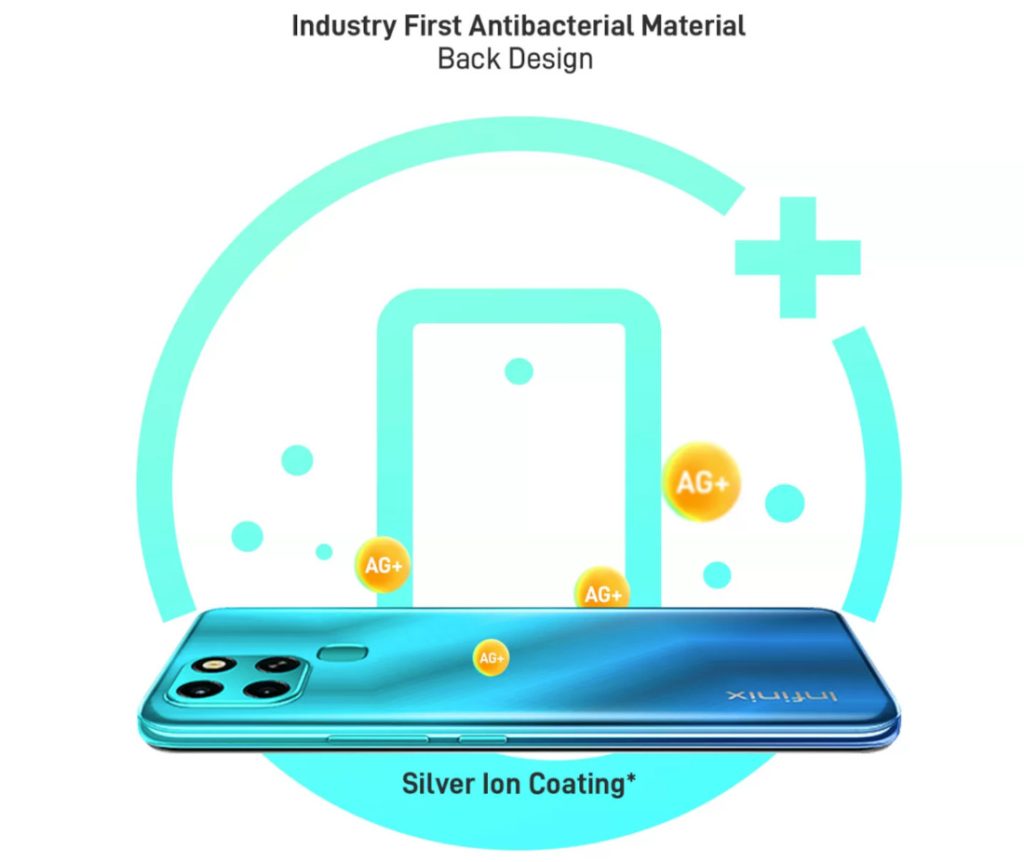 It will come with 2GB of RAM with additional 2GB of virtual RAM, rear-mounted fingerprint scanner and says that it is the industry’s first phone with an antibacterial back design with Silver Ion coating.

Smart desh ka SMART phone coming at a never before price. Launching on 27th April only on @Flipkart

The Infinix Smart 6 will launch at a never-before price, says the company.