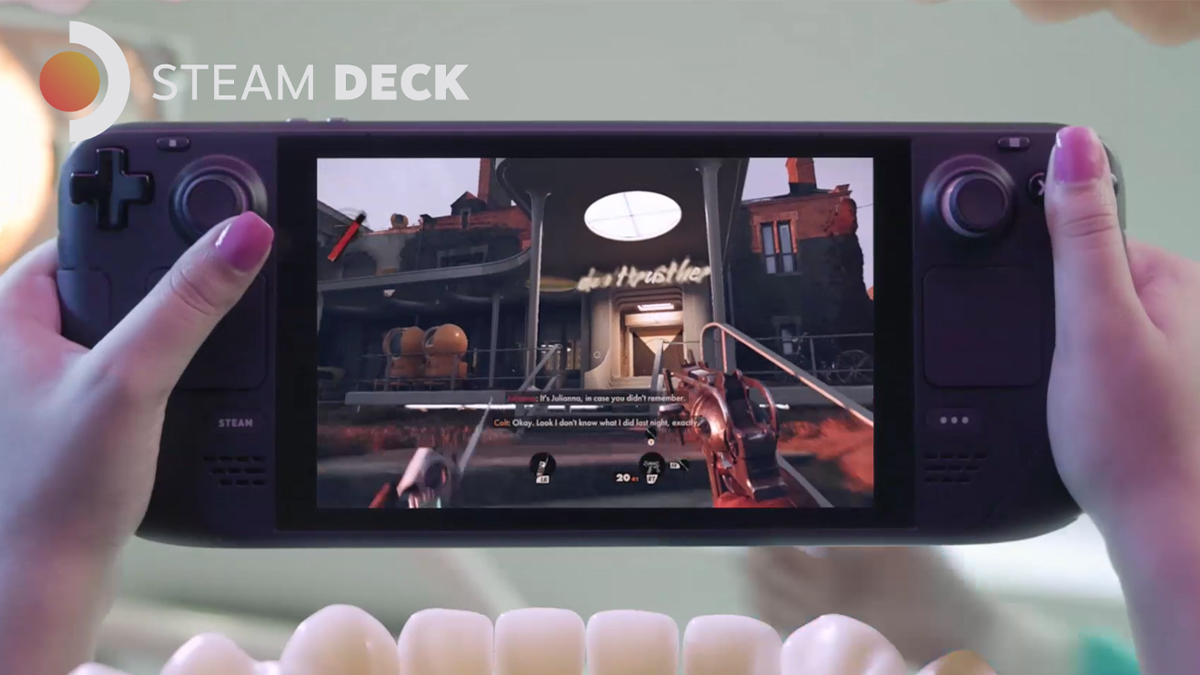 Valve released the Steam Deck console earlier this year, incorporating a design reminiscent of the Nintendo Switch with the open software and hardware of a PC. And the most recent beta update from Steam Deck adds support for Windows 11. The patch includes fTPM for AMD chipsets, which allows players to use exclusive OS features, and several other improvements, such as the ability to type with dual trackpads.

Since its inception, the Steam Deck has allowed users to install third-party operating systems, and Valve recently released official Windows drivers for a more functional experience. However, you could only install Windows 10, because the TPM module, which Windows 11 demands for a normal install, was not yet enabled. Valve has now addressed this with a new BIOS update, which is now available for testing in the beta channel before being rolled out to everyone.

You must, however, choose between Microsoft’s platform or Steam OS. The lack of dual-booting support on the Steam Deck will likely discourage players from trying out Microsoft’s latest operating system on the device, but Windows 11 is gaining popularity with Steam users across the platform. When it comes to the micromachine, Valve’s SteamOS is still a big part of it. There’s a chance that the platform will become more popular as the experience gets better.

In a release, Valve explained,

“We have made updates to SteamOS and BIOS for Steam Deck in the beta channel, for those who would like to try it out and provide feedback.

You can opt into this by going to Settings > System on your Steam Deck, and selecting Beta from the OS Update Channel. Again, this OS and BIOS are still in beta and being tested, so only opt-in if you would like to try it out and provide feedback.”