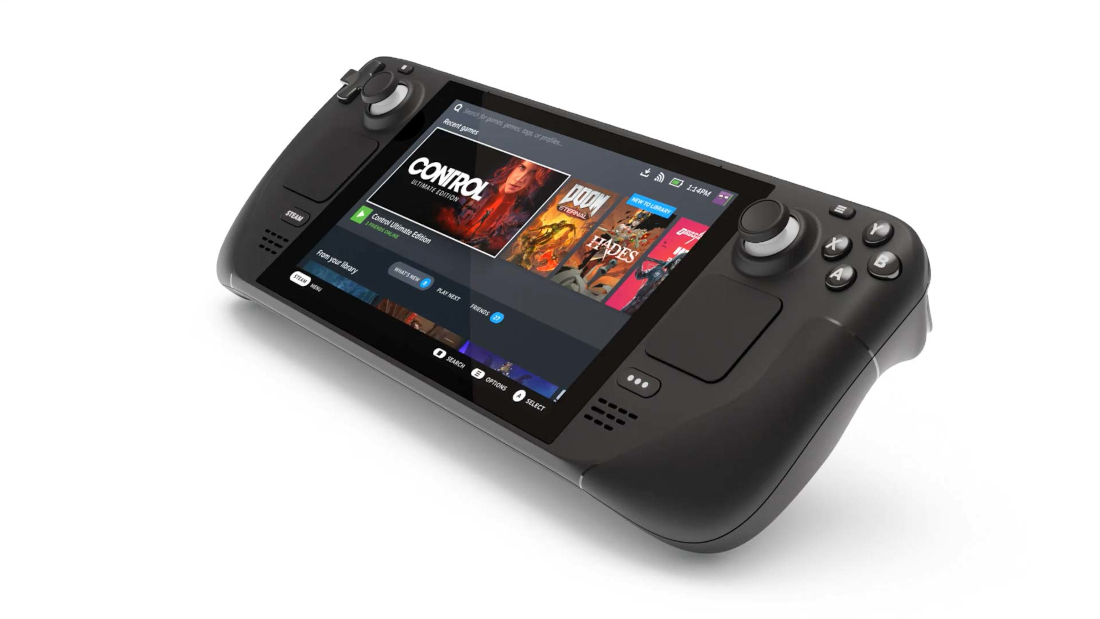 Valve, the developers behind the online game store Steam, has unveiled a new portable, handheld gaming PC called the SteamDeck. It features a custom designed AMD APU with a Zen 2 based CPU and RDNA 2 based GPU, 7-inch touchscreen display, and a wide-variety of inputs ranging from thumbsticks, triggers, grip buttons and touchpads. 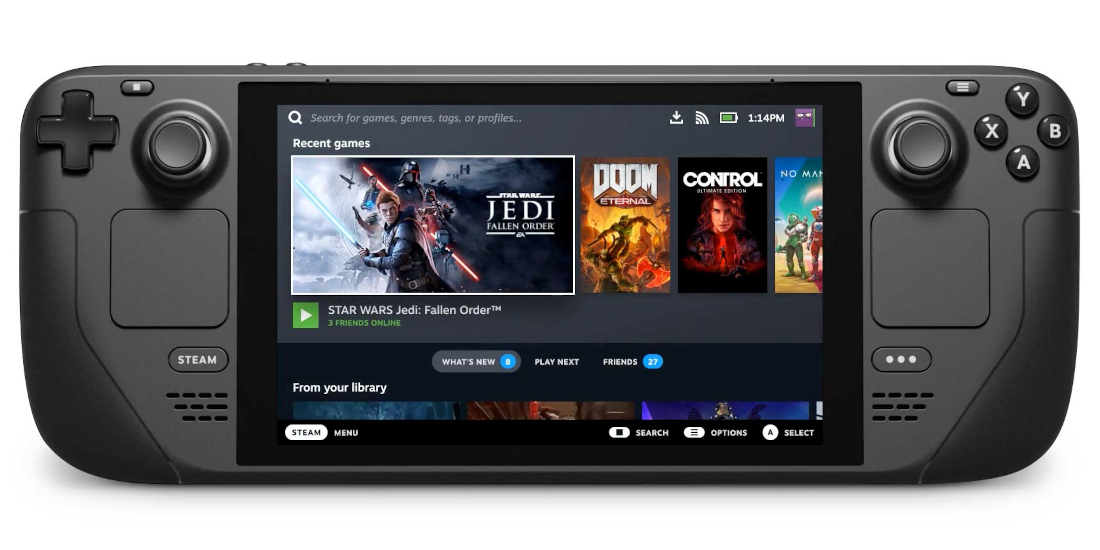 According to Steam, the Steamdeck is capable of playing AAA titles, and out-of-the-box it runs a new version of SteamOS that is optimized for a handheld gaming experience. Once a user logs in, the Steamdeck will synchronize with their existing PC steam library, and through the Proton compatibility layer, users can play any game without needing developers to port the game. 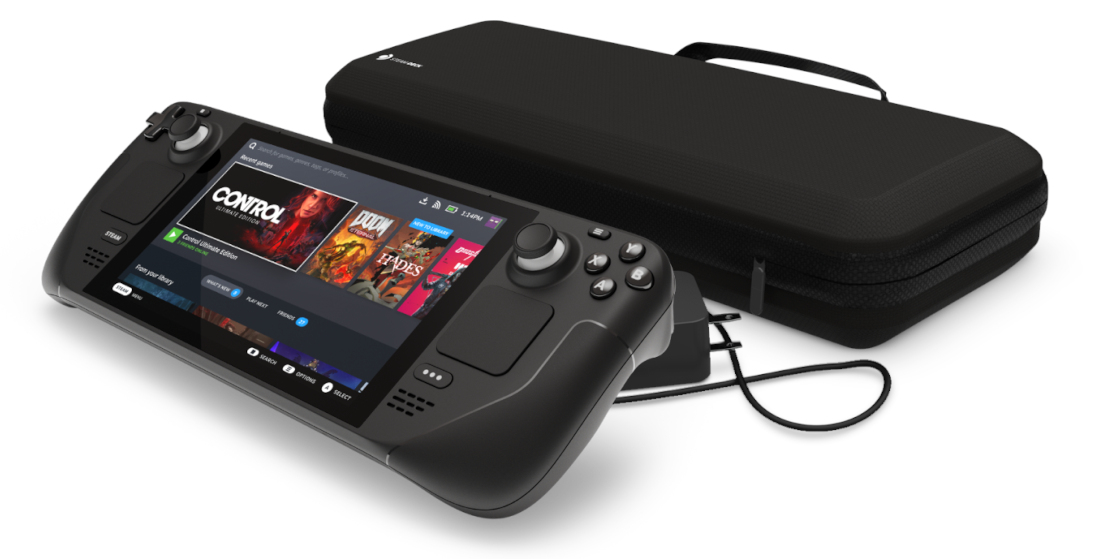 It has an ergonomic design with a wide variety of controls and inputs, including thumbsticks, triggers, grip buttons, trackpads and of course a 7-inch touchscreen. The Steamdeck also supports a USB-C dock that is sold separately, with which users can connect USB peripherals, and connect to an external display.

The specifications of the Steamdeck are as follows: