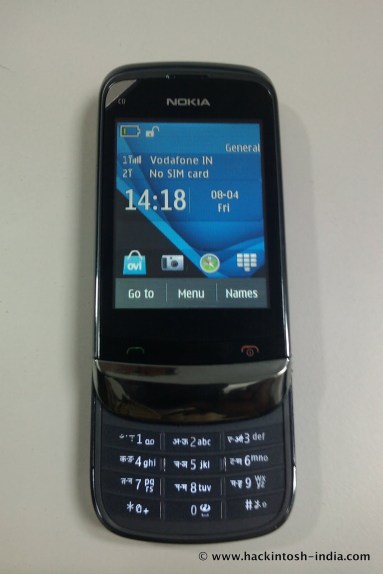 The Nokia C2-06 which was leaked last week might be real as Nokia CEO Stephen Elop has announced that a Dual-SIM device – C2 will be released during Q2. Looks like Nokia is going to take the market more seriously by introducing more such devices through out the year. This was part of the announcement about the Nokia-Microsoft partnership.

To quote the Nokia Conversations blog :

Cseries mobile phones have formed a strong part of the business, he continued. Nokia shipped more than eight million C3 and X2-01 devices so far. Stephen announced that a Dual-SIM device, the Nokia C2, would also be released during the second quarter. More Dual-SIM mobile phones will follow over the rest of the year, he revealed.

We are not sure if Nokia is talking about the C2-06 pictured above or the C2-00 which was supposed to hit stores.