Mobile projectors were all the rage a while back. Deemed to be the next big thing in mobile computing , the size restraints and power requirements caused the idea to never really materialize.Over the past year however we have seen a few interesting models by various brands both big and small in the cellphone projection phase. This includes the Samsung Beam which is probably one of the most popular projector phones in recent years ran on the Android OS and bring high priced , it never really caught on. Fast forward to 2011 and we have a number of manufacturers bringing mobile phone enabled with Pico-Projectors at affordable price points. We take one of the more interesting devices in the market , the G’Five G5 , for a spin and bring you the low down on the mobile-projector experience. 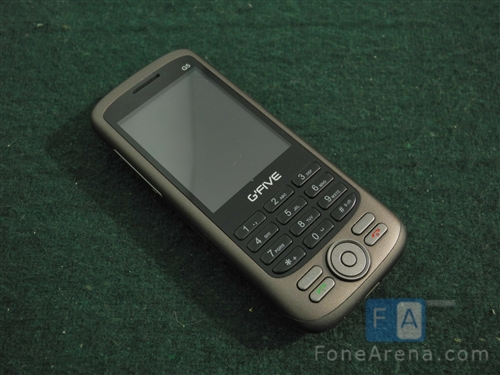 The name G’Five immediately brings to mind a cheap , low-quality Chinese phone. While this is not false in the case of the G5 , the build quality is anything but cheap. We were pleasantly surprised to see the use of high quality plastics in the construction of the device along with rounded corners which give it a premium feel. This is a phone which would survive heavy daily use. The phone is a bit on the heavier side but that probably has to do with integrated projector optics.One area which we felt was ignored was the opening for the projector. We would have definitely preferred a cover of sorts to protect the sensitive optics against damage from keys etc while in the pocket. The G’Five G5 has a very unique key placement. The navigation keys are placed below the number keypad. While we initially hated , it was a matter of time to get used to it. However this is not a practice which we would like to see picked up by the rest of the manufacturers as well. On the other hand , the text entry keys offer good feedback and it is convenient to type out using them. This is somewhat marred by the poor on board software which makes it difficult to switch from text to numeric entry and back. 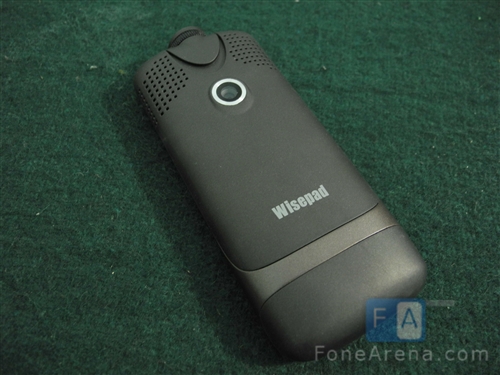 On a hardware front , the G’Five G5 has an above average screen for the class which clocks in at 2.4″ and a QVGA resolution. The screen does wash out in direct sunlight so using it outdoors is not going to be easy. The phone lacks any 3.5mm jack or even a USB slot exchanging it for a proprietary port which makes it impossible to connect your own headphones to the device. 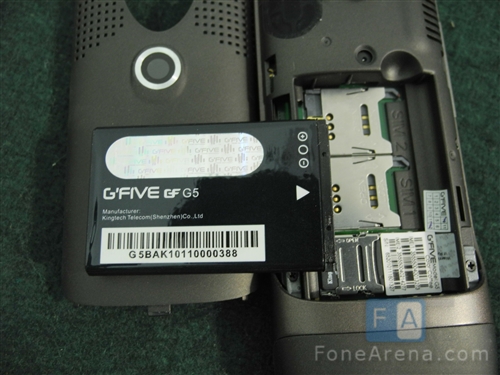 The phone runs on a JAVA based operating system and is almost the same as all other Chinese phones.The difference here is the attention paid to loading custom wallpapers and themes. This does helping in differentiating the phone from that of competitors. 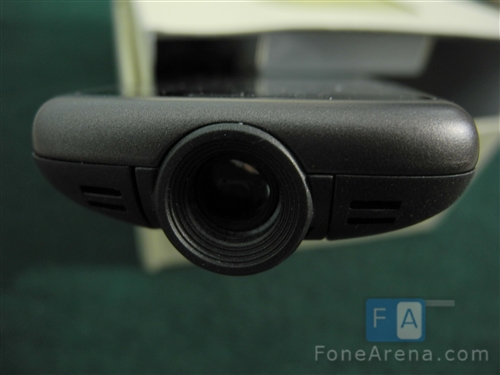 The projector is the USP of the device so we had to test it out specifically. The G5’s projector performs optimally in absolute dark conditions. However it should still be possible to display text in a slightly darkened room. The projector is activated by selecting it from the menu which then mirrors the screen via the projector. It is possible to adjust the focus  by using the focus ring below the projector opening. Because of the very limited resolution of the screen , it is not ideal to watch movies via the projector. However it works very well for powerpoint presentations and short video clips. Darkening the room makes it ideal to show off images. What the main caveat is however the need to hold the phone by the side to project images and videos in the correct orientation. A tripod or stand goes a long way to help out in this. While the projector is definitely a novelty which wouldn’t be used much after a week or so , it is definitely something cool to have in your phone. 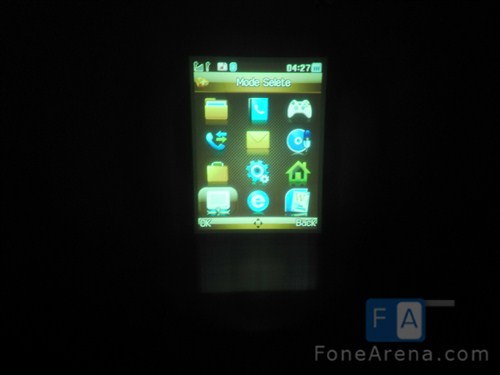 Multimedia capabilities of the G’Five are severely gimped by the lack of a 3.5mm slot. The phone supports mp4 and 3gpp video codecs albeit to a QVGA resolution as anything above that results in audio only playback. The audio playback is a bit better as it supports mp3 , wav and AMR formats along with EQ options however the lack of a 3.5mm slot comes back to bite the G’Five G5. PDF , PPT , Doc and XlS files are supported according to the product description however we were unable to open some of the rather large PDF documents we had with us so you are advised to not base your decision around that functionality. 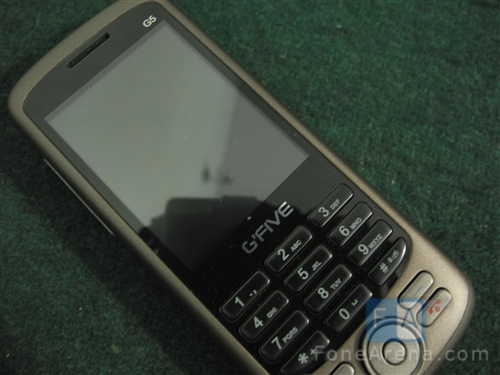 The phone includes browser shortcuts to the mobile versions of facebook , twitter and supports EDGE connectivity so the browsing experience should be bearable. 3G and WiFi as hardware features are not available yet at this price point.Call quality is decent on the phone and we didn’t have any problem in hearing the person on the other end of the line.The battery is rated at 960 mAh and should last you two days of normal usage. The projector drains the battery in 2 hours.
Conclusion:
The G’Five G5 is a good effort to bring a pico projector enabled phone to the market at a price point of about Rs. 5800 however it is too lacking at the core user experience which makes it a bit hard to recommend this phone. Phones by manufacturers like Nokia and Samsung around the same price are much more refined even if they lack the additional functionalities of device like the G’Five. If you really want a mobile projector on your cellphone to show off and have a low budget then this is the way to go otherwise you have better options in the market.
Projector Demo:
httpv://www.youtube.com/watch?v=0HCBNqyHSiI
Pros:
1. Projector
2. Price
3. Solid Build
Cons:
1. Poor Battery Life with projector
2. Lack of 3.5mm jack
3. Output resolutio