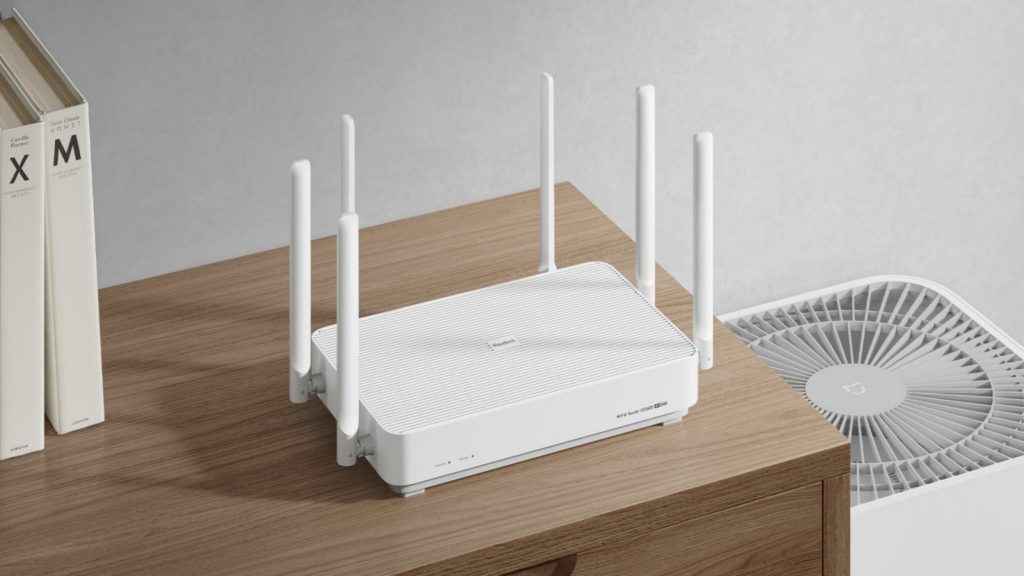 The router is equipped with a new generation of Qualcomm IPQ5018  routing chips along with 6 high speed antennas with signal enhancements. It also supports Multi-model mesh networking.

To recall, the brand previously released a gaming router with the exact model number AX5400 last month, which has nearly the same specifications as the new one but only has four antennas (the new one has six antennas) and a different design. 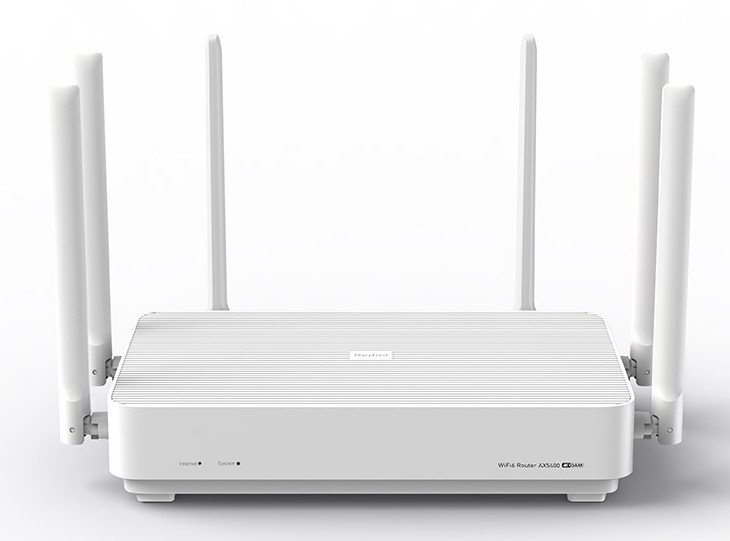