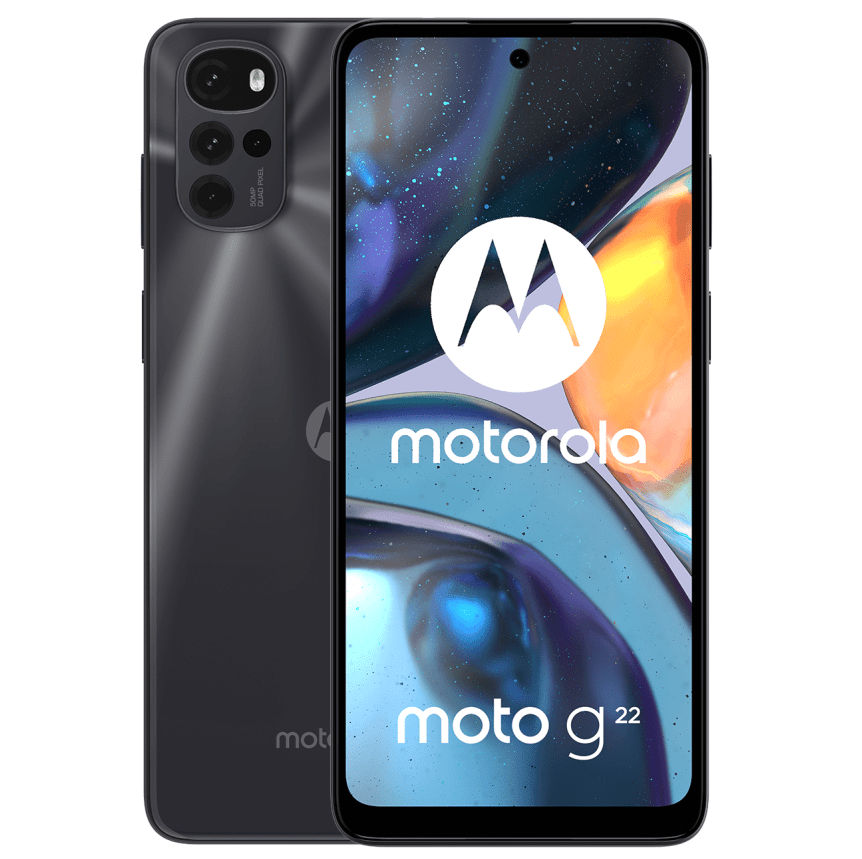 Motorola’s popular G series is likely to get a new smartphone called the Moto G22, a budget smartphone with features including an OLED screen, a 50-megapixel rear camera, and more. Let’s take a closer look at this soon-to-be-released device.

Moto G22 will run the latest Android 12 version. It could come with 4GB of RAM and 64GB of storage as a base variant. A 5000mAh battery, Bluetooth 5.2, and a side-mounted fingerprint scanner are among the other features. 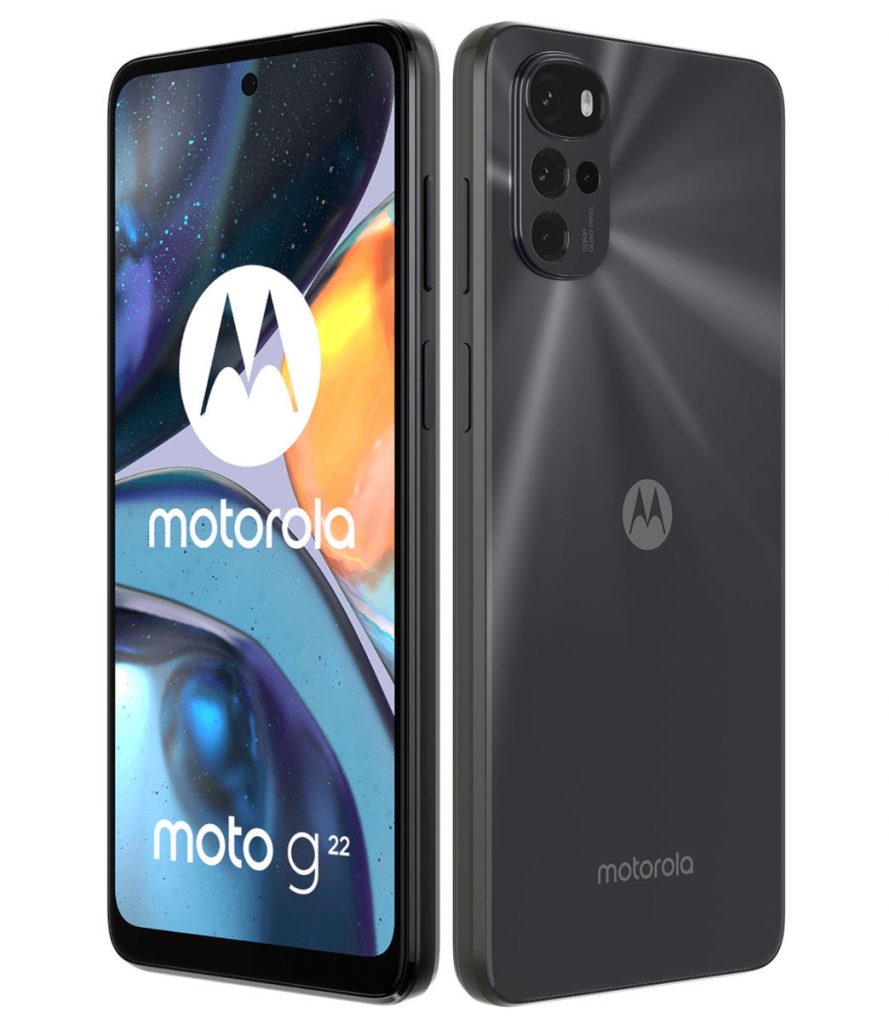