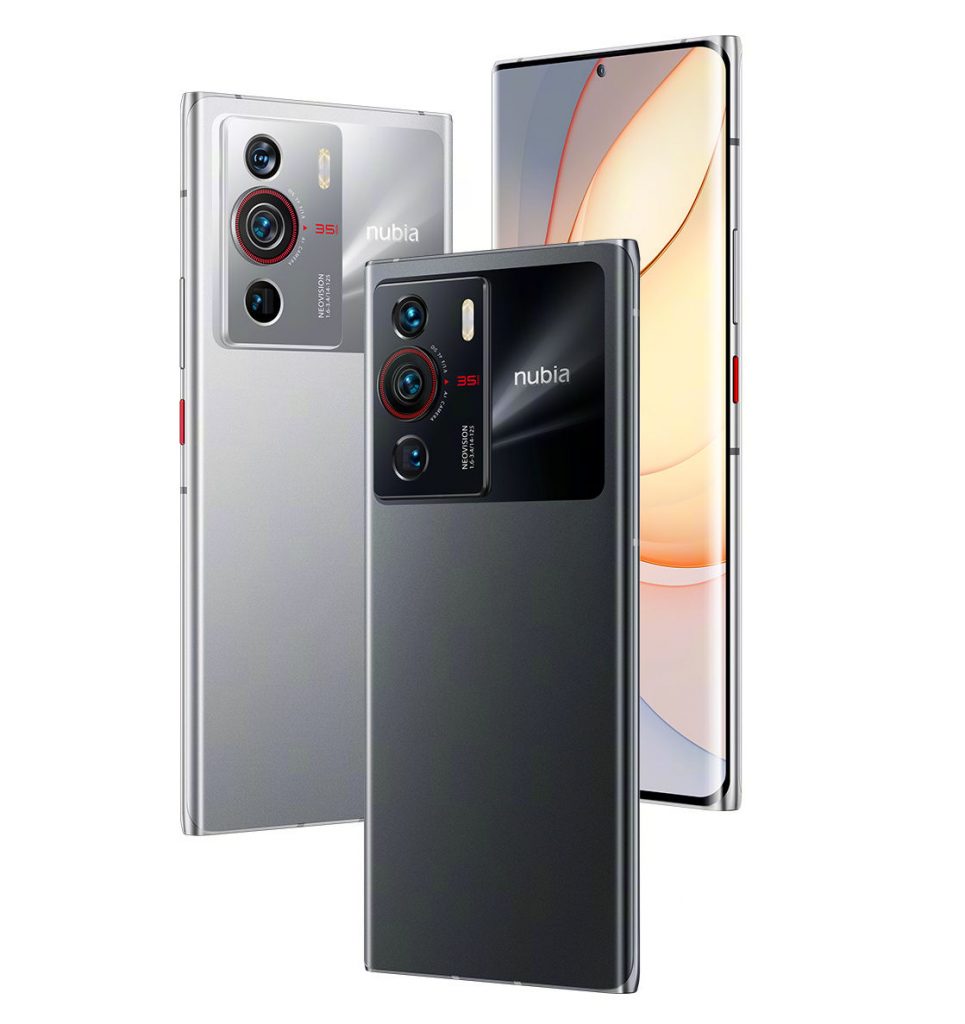 Earlier this week, Nubia confirmed that it will introduce its flagship Nubia Z40 Pro smartphone will be introduced on February 25th. Today, it has posted an image of the phone that shows a slightly curved screen with a punch-hole front camera and triple rear cameras. 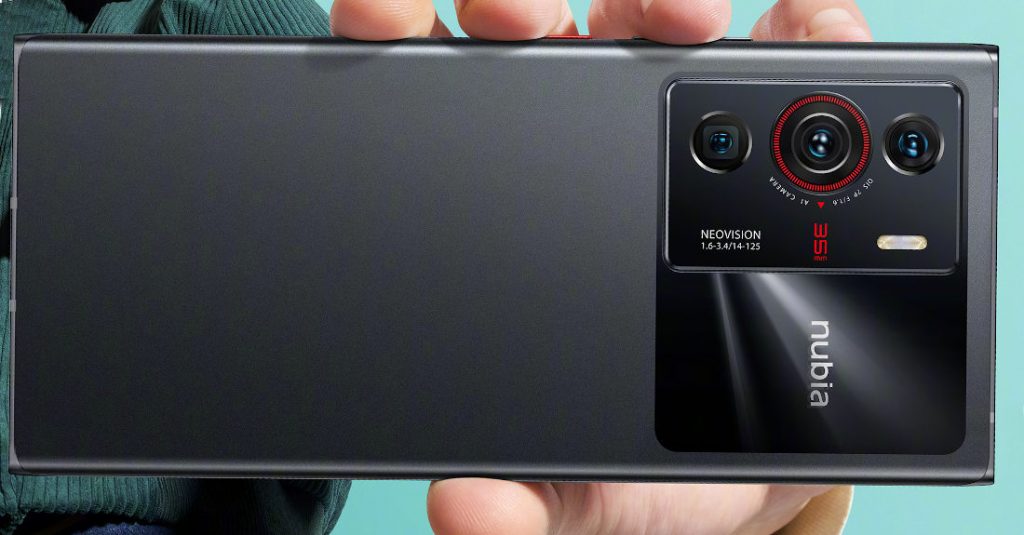 Earlier rumours revealed that the phone will use the world’s first Sony IMX787 flagship sensor. The new image confirms 7P lens, f/1.6 aperture and OIS. Nubia said that the main will offer 35mm equivalent portrait focal length lens for the main camera. The image also shows f/1.6 to f/3.4 aperture and 14mm to 125mm focal length range, and it should come with a 8MP periscope telephoto lens for 5x optical zoom and a 50MP ultrawide camera.

The phone will have Neovision 11, which supports lightning capture + star image + human image color system. It will be powered by Snapdragon 8 Gen 1 and support up to 16GB of RAM. The company also said that it will be the first  Android phone to support wireless magnetic charging. Even though realme introduced realme Flash as the first Android smartphone with support for MagDart magnetic wireless charging last year, it is still a concept phone.