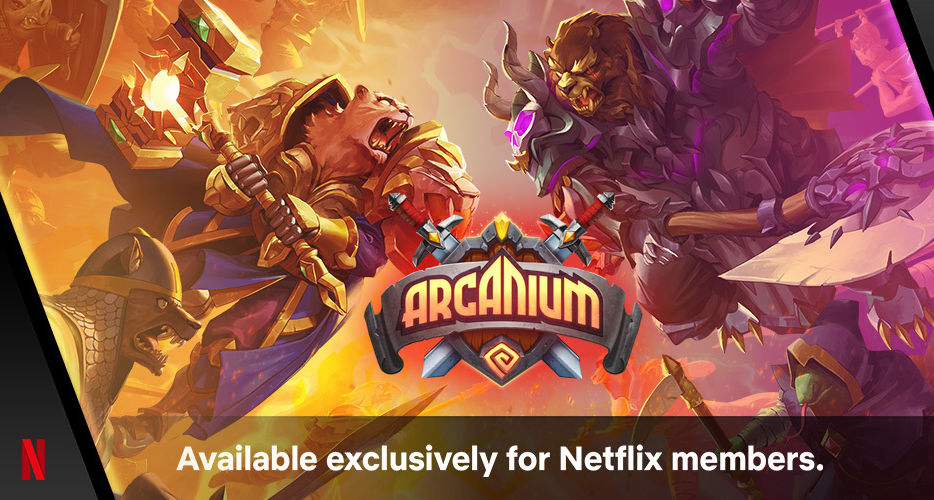 The single-player game blends the best of popular rogue-like and deck-building genres into one package. Players will trek across a fully 3D procedural map where they make strategic choices that alter the experience in various ways. Hostile environments, evolving tiles, and dangerous creatures await them in this anthropomorphic turn-based battle epic.

Arcanium: Rise of Akhan is downloadable within the Netflix app on Android, iPhone and iPad with no ads and no in-app purchases and included with Netflix membership.