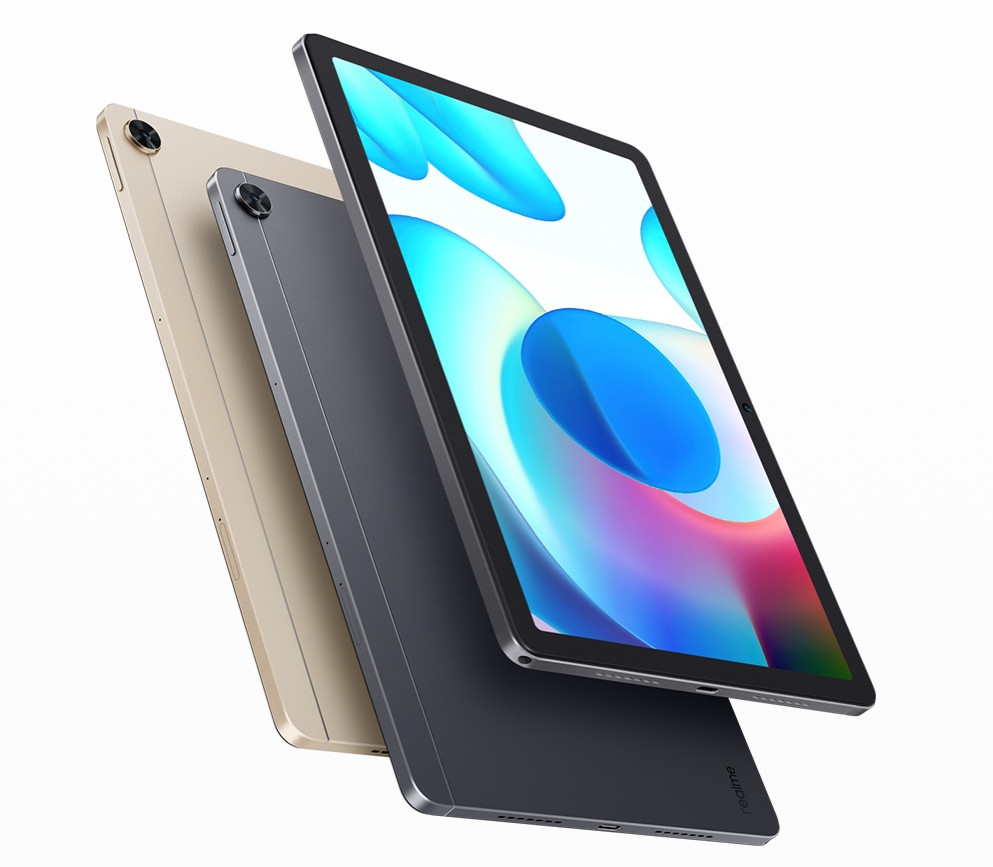 Update: January 26, 2022 – After severe backlash, realme has backtracked from its earlier statement and has confirmed that it will offer Android 12 update for the realme Pad in Q3 2022, which is between July and September. The company has also promised 3 years of security update for the tablet. It has also removed the realme Pad question from the Q&A it posted earlier.

Earlier: realme launched the realme Pad, the company’s first tablet running realme UI for Pad based on Android 11 in September last year. This week in the realme Community FAQ, the company has confirmed that the realme Pad will not be updated to Android 12. The company said that it will continue to get security and performance updates throughout its software lifecycle.

HMD Global launched the Nokia T20 tablet in India in November running Android 11. At the launch, it confirmed that the tablet will receive 2 years of OS updates and 3 years of security updates.

Even Samsung has confirmed Android 12 update to its budget Galaxy Tab A7 (2020) and Galaxy Tab A7 Lite, in addition to its S series.