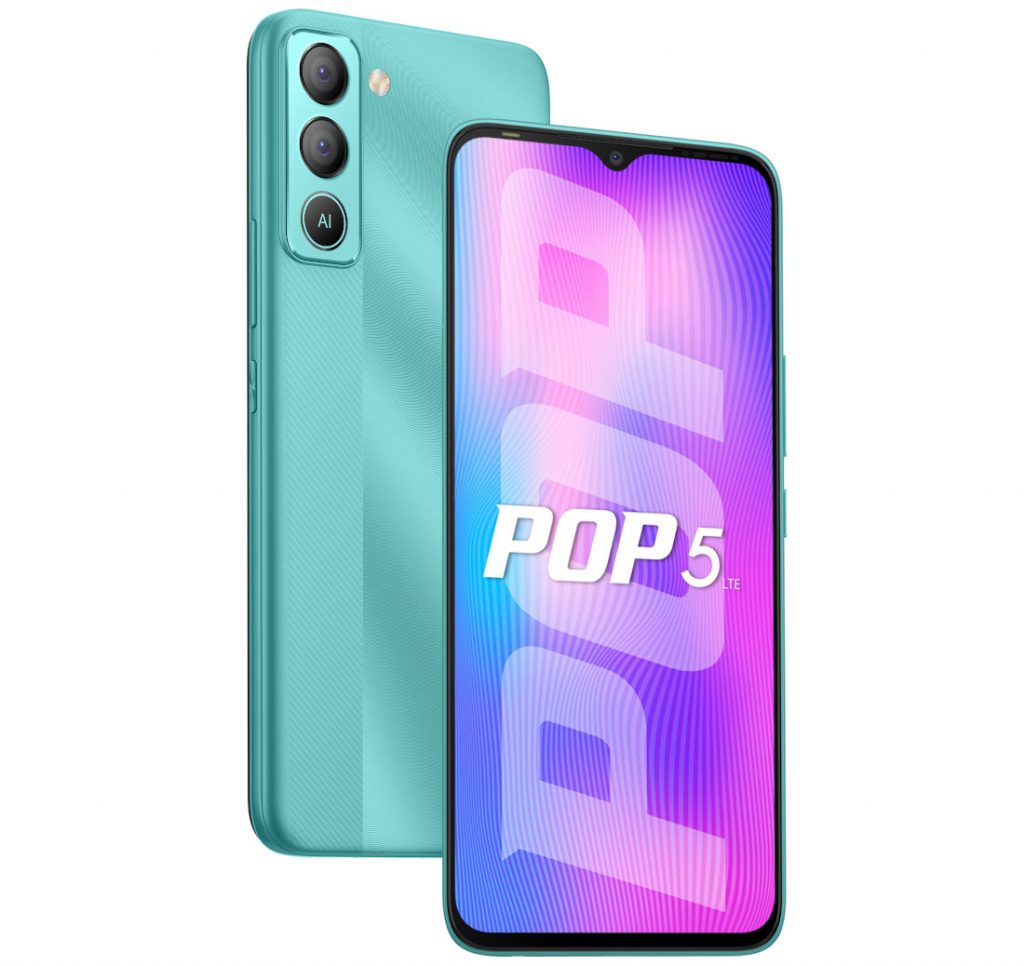 TECNO has launched POP 5 LTE, the company’s latest smartphone in the new POP 5 series, in India. It has a 6.52 HD+ dot-notch display with 120Hz touch sampling rate, 90.0% screen to body ratio, is powered by Quad-Core MediaTek Helio A22 processor with 2GB of RAM, packs an 8-megapixel rear camera along with an AI lens. There is a 5-megapixel camera on the front. It runs Android 11 (Go Edition) with HiOS 7.6. 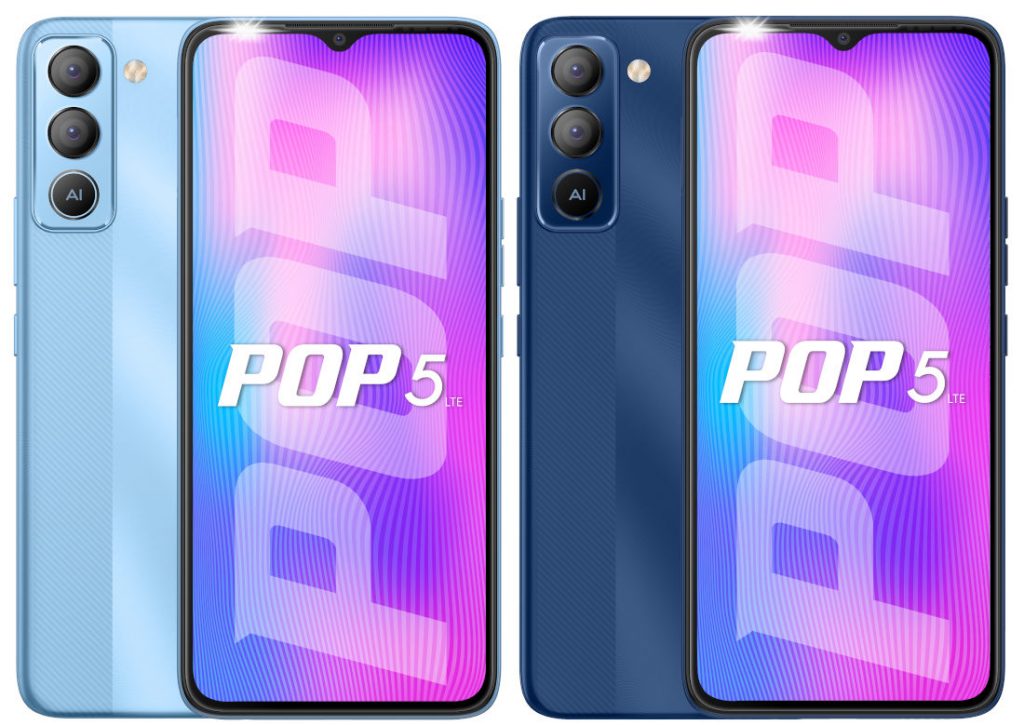 The TECNO POP 5 LTE comes in Ice Blue, Deepsea Luster and Turquoise Cyan colours and will be available from Amazon.in at an introductory price of Rs. 6299 starting from January 16th.