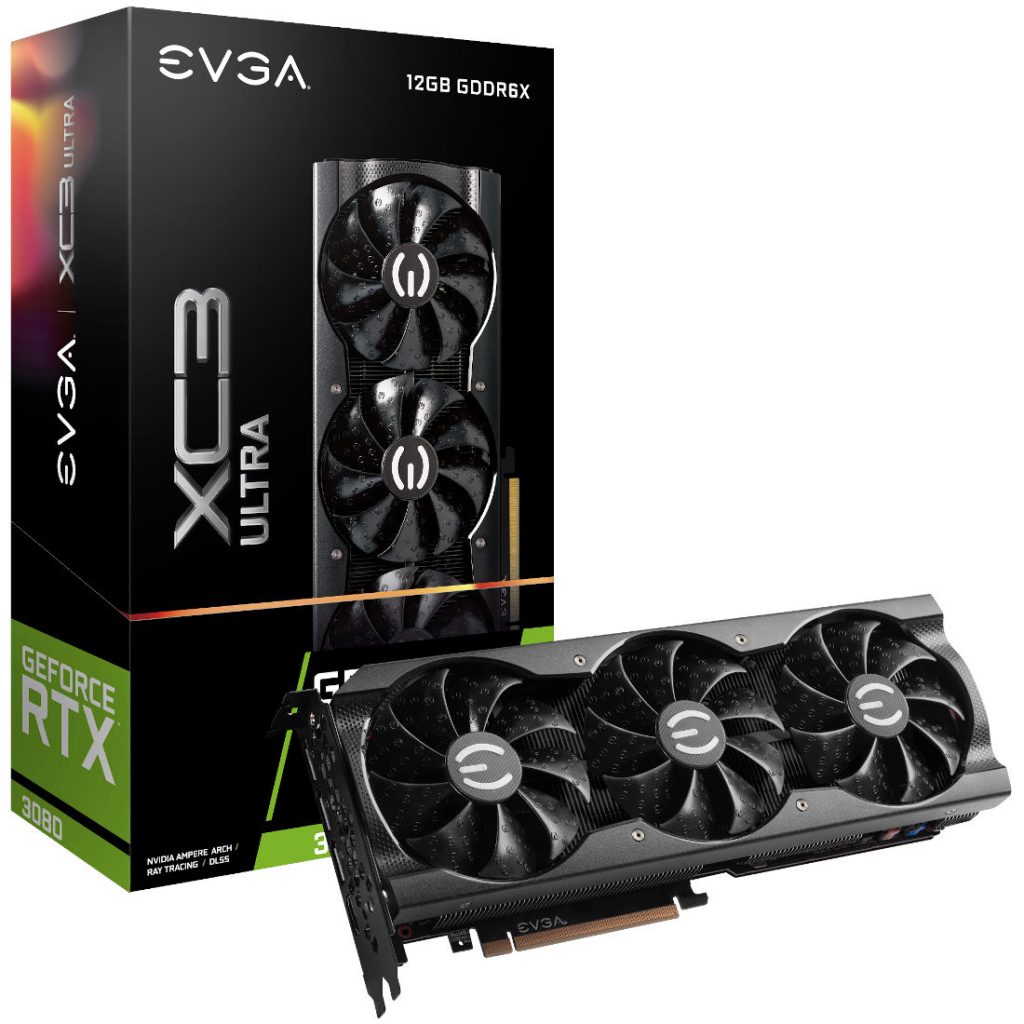 This also has more 8960 CUDA cores, but the base clock speed is 1.26GHz, 180MHz less than than the 3080, even though the boost clock rating is still 1.71GHz. The company has confirmed that it will have reduced hashrate for Ethereum mining to help with availability for gamers.

The RTX 3080 12GB model has 384-bit interface width, same as the 3080 Ti. The company doesn’t reveal the performance difference between the 10GB and the new 12GB version, but we can expect 5% increase. It still has acclaimed features such as ray tracing, NVIDIA DLSS performance-boosting AI, NVIDIA Reflex latency-reduction and NVIDIA Broadcast streaming features. 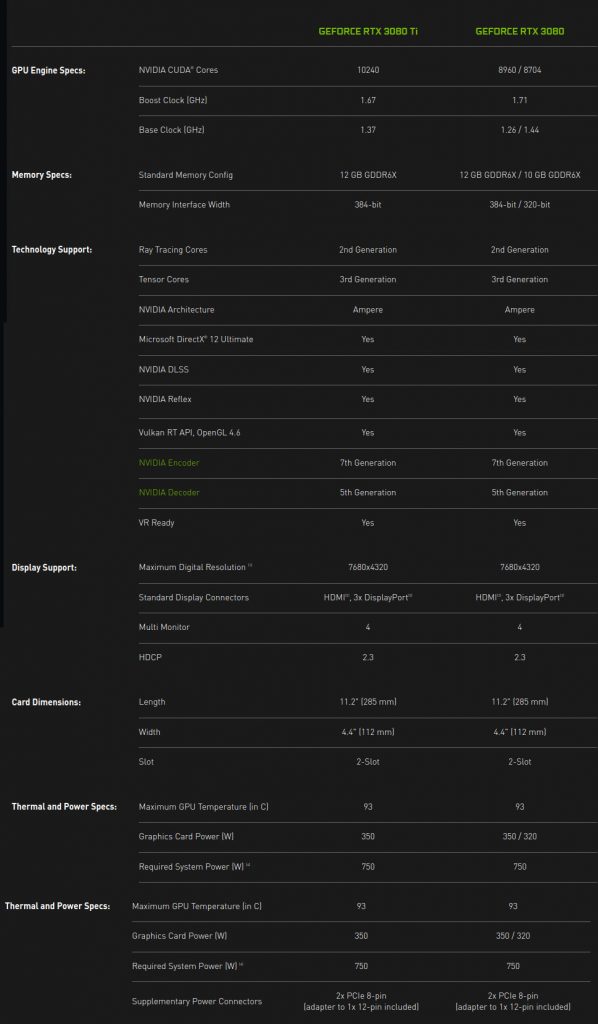 NVIDIA said that the GeForce RTX 3080 12GB version will be available from partners such as ASUS, Colorful, EVGA, Gainward, Galax, Gigabyte, INNO3D, MSI, Palit, PNY and Zotac. It will still be selling the original GeForce RTX 3080 10GB model, and the new 12GB is just an additional version.