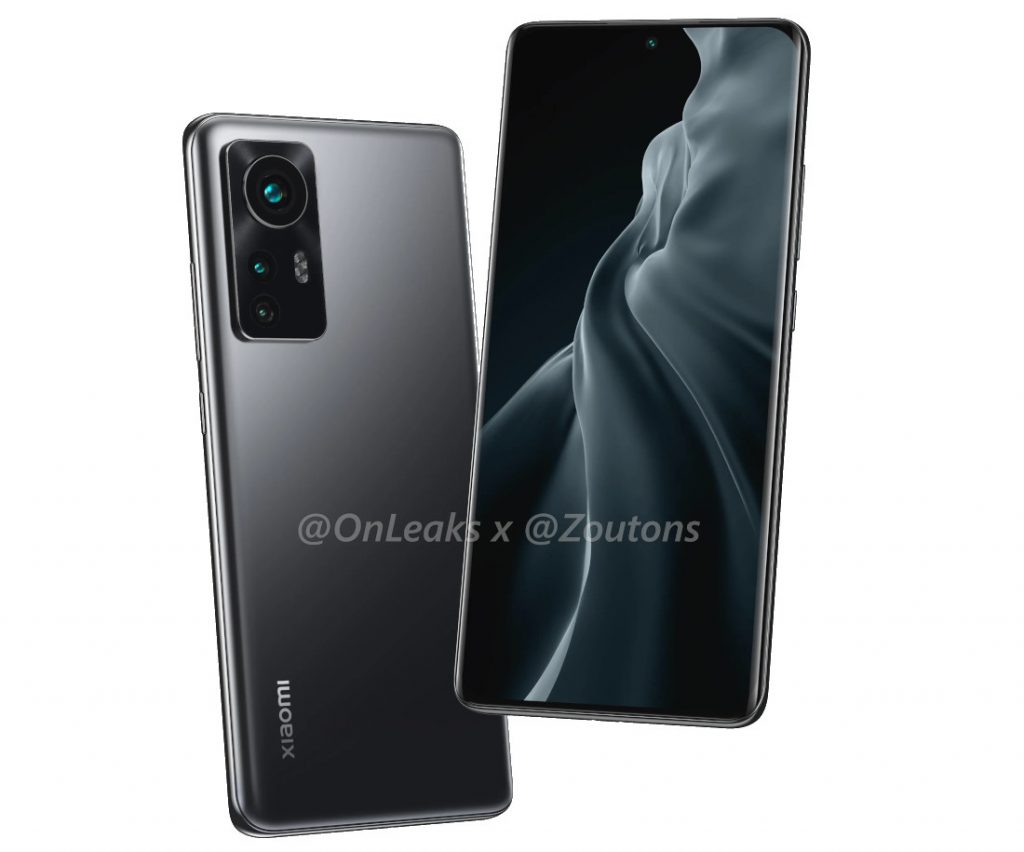 Xiaomi recently confirmed that its Xiaomi 12 series will be powered by Snapdragon 8 Gen 1 SoC. Now the first render of the Xiaomi 12 smartphone has surfaced, thanks to @OnLeaks. This shows a 6.2-inch curved screen with a centre punch-hole and minimal bezels. 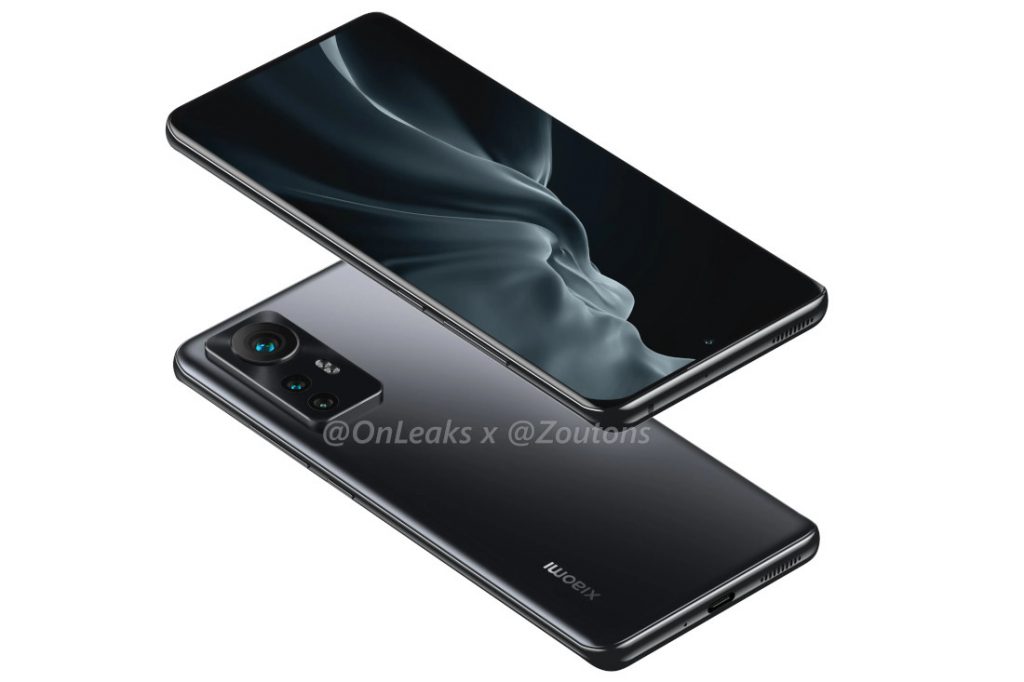 The phone should pack a high refresh rate AMOLED screen, but it is not clear if it will use a Quad HD+ screen or move to FHD+ screen. The phone is said to measure 152.7 x 70.0 x 8.6~11.5mm (including rear camera bump), making it smaller, but slightly thicker than the predecessor.

The rear camera design is different from the predecessor. It shows a large camera with two smaller camera sensors below them. The Pro version is said to feature an additional camera. It is said to pack a 4500mAh battery, and the 3C certification hints at 67W fast charging as well as support for wireless charging. The Xiaomi 12 Pro might feature a bigger battery, bigger screen and support 120W fast charging.

The Xiaomi 12 series is said to be introduced sometime later this month or early next month, and we should know the official launch date soon. We can also expect the Xiaomi 12 Pro renders soon.