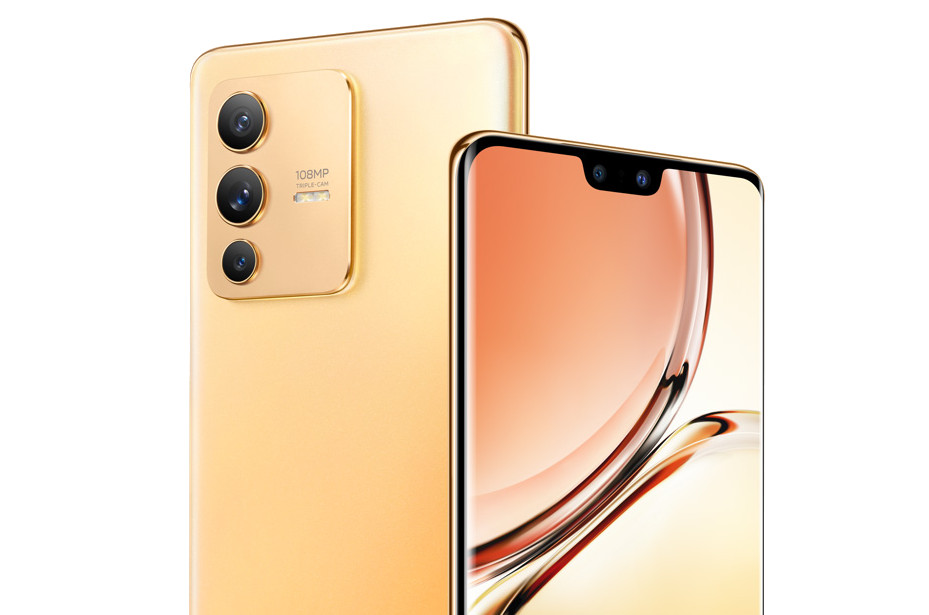 vivo today confirmed the launch of its S12 series of smartphones in China on December 22nd. This should be the S12 and S12 Pro that will be launched as the successors to the S10 and S10 Pro models that were introduced back in July. The teaser image that shows the side profile of the phone reveals a sleek design in golden colour and a camera bump. 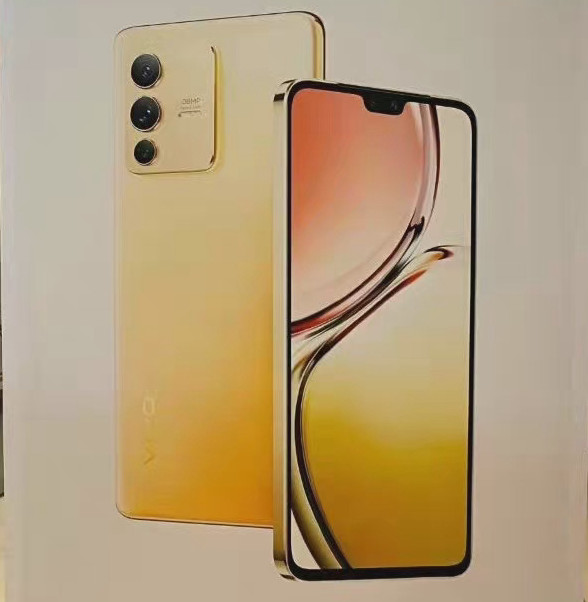 The standard S12 version will feature a straight screen, and the high-end S12 Pro version will come with a curved screen, according to rumours. The image that surfaced recently have also confirmed this, including a 108MP rear camera and dual front cameras. 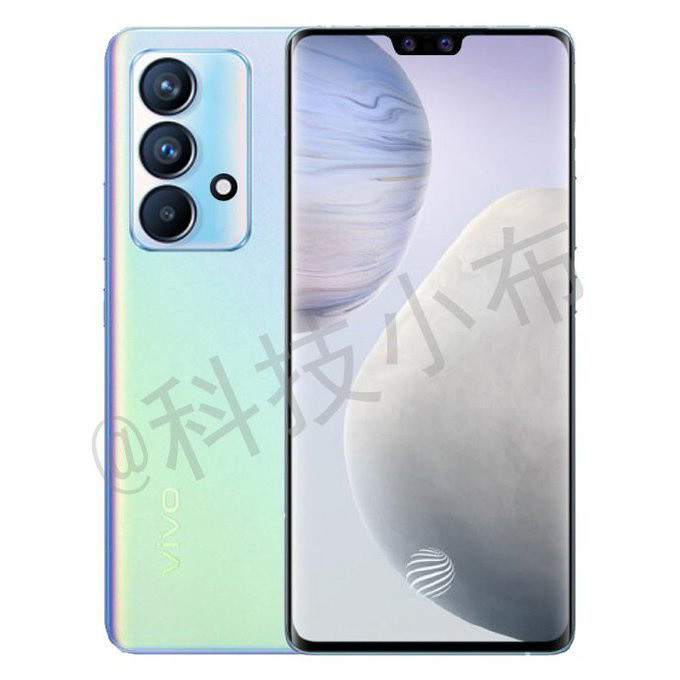 The rumour also says that the S12 Pro will a 50MP selfie camera. It is also said to feature triple rear cameras, including a 108MP rear camera, FHD+ OLED screen, MediaTek Dimensity 1200 SoC, and the latest OriginOS Ocean out of the box. 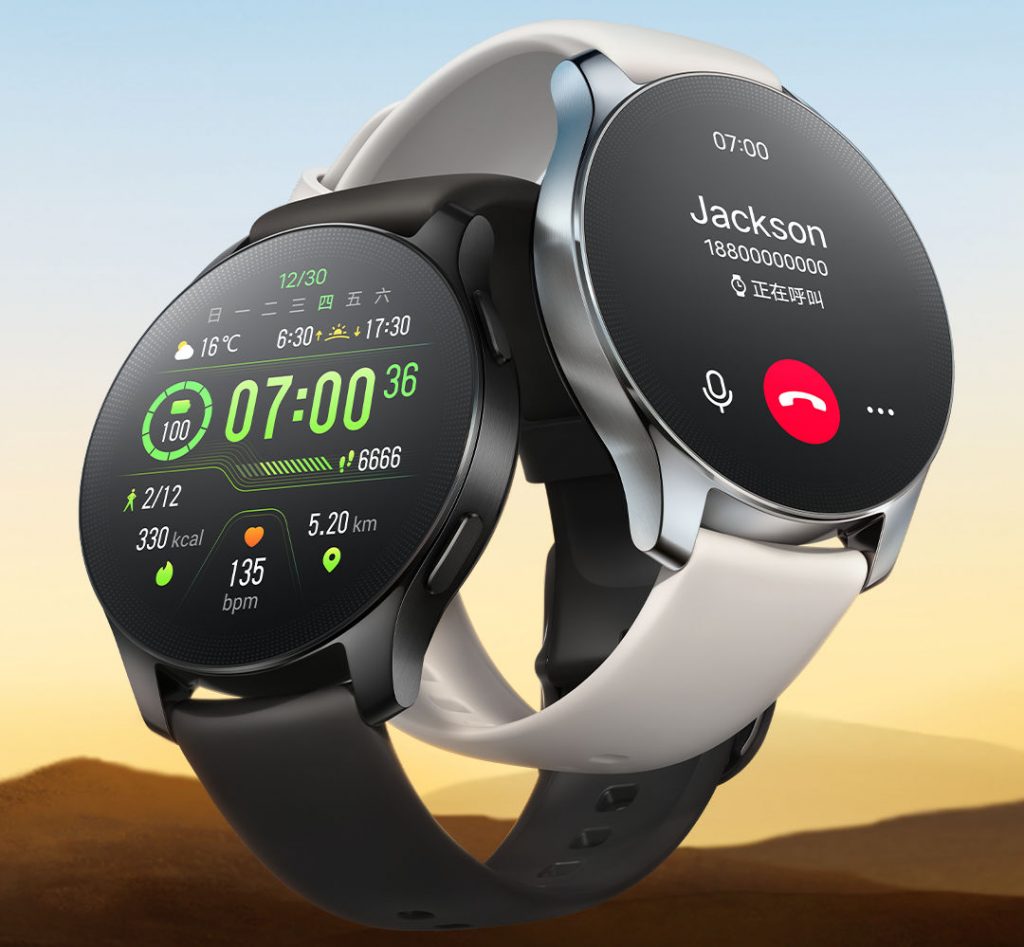 In addition, vivo also confirmed that it will introduce its second-generation vivo Watch at the event. The successor to last year’s vivo Watch model will feature ultra-long battery life compared to up to 18 days in the predecessor, and feature eSIM support for standalone voice calling and data.