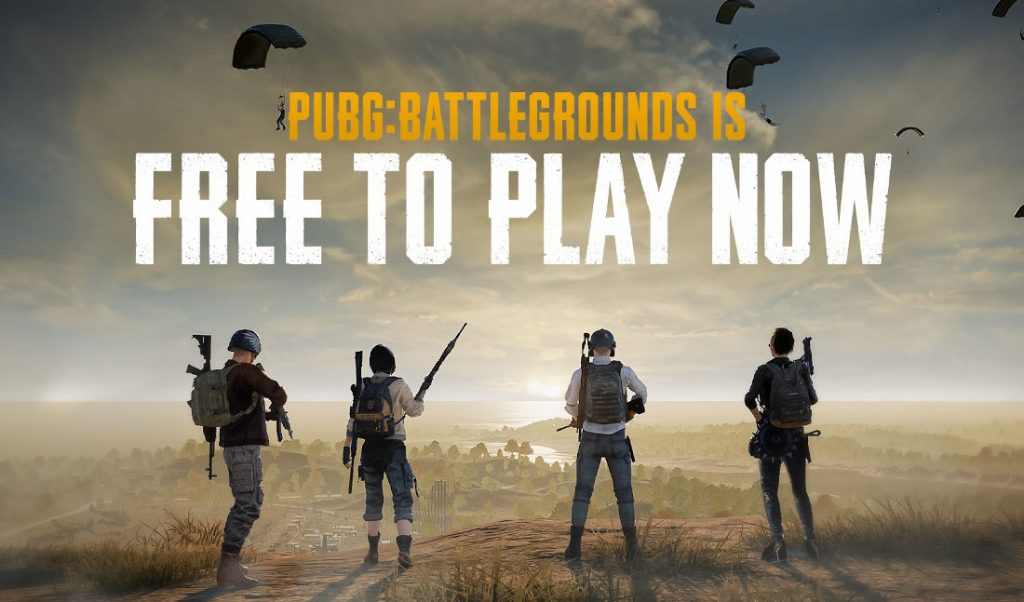 Update: January 12, 2022 – As promised, PUBG BATTLEGROUNDS is now free-to-play across PC and consoles. New players will start out with a free Basic account, which will have access to most in-game content. However, you can upgrade to BATTLEGROUNDS Plus anytime to unlock features that only for BATTLEGROUNDS Plus!

Returning and current players who already purchased the game before the free-to-play transition will not only have their accounts automatically upgraded to BATTLEGROUNDS Plus, but they will also receive a bundle of rewards, the PUBG – SPECIAL COMMEMORATIVE PACK.

Earlier: PlayerUnknown’s Battlegrounds was first released for Microsoft Windows via Steam’s early access beta program back in March 2017, and it was later released for Xbox and PlayStation. After the paid versions, Krafton, the creators of the game has finally announced that the game will be Free-to-play starting from January 12, 2022. 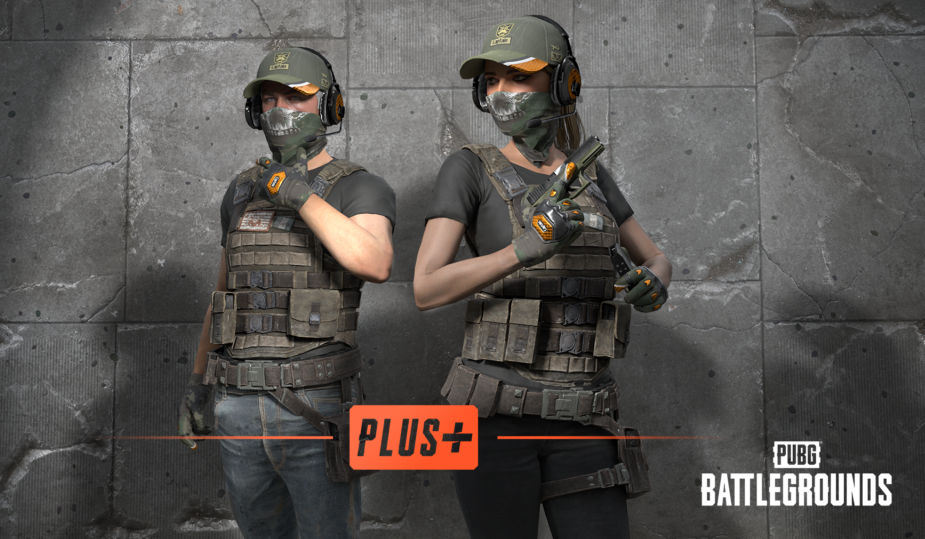 The company said that BATTLEGROUNDS Free-to-play will also include a number of improvements. Even though the Basic account, which allows access to most of the game’s features, certain features will be limited to BATTLEGROUNDS Plus accounts, and those who need it can pay $12.99 / Rs. 999, same as the existing price.

All players who have owned and played PUBG: BATTLEGROUNDS before the free-to-play service transition will automatically receive the PUBG – SPECIAL COMMEMORATIVE PACK, which includes  free BATTLEGROUNDS Plus upgrade and various rewards. These will automatically apply to your account after the free-to-play service conversion.  The conditions for obtaining rewards and the method of receiving them may differ for each platform.

You can invite more than 3 friends, and once they complete pre-registration through your invite link, you get