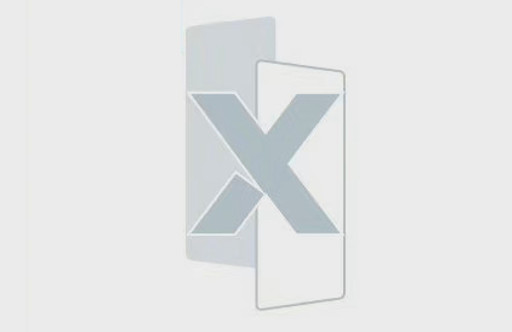 HONOR introduced the HONOR X30 Max back in October. Today, the company has confirmed that it will introduce the HONOR X30 in China on December 16th. It is also celebrating its 8th anniversary of the HONOR brand since the launch of the first product of in X series – the HONOR 3X. The HONOR X series has 90 million users, said the company.

We can expect Android 11 with Magic UI 5.0, FHD+ 120Hz LCD screen and a huge battery. According to earlier rumours, the company might also release the HONOR Play 30 Plus with Dimensity 700 and an HD+ 90Hz screen alongside the X30.