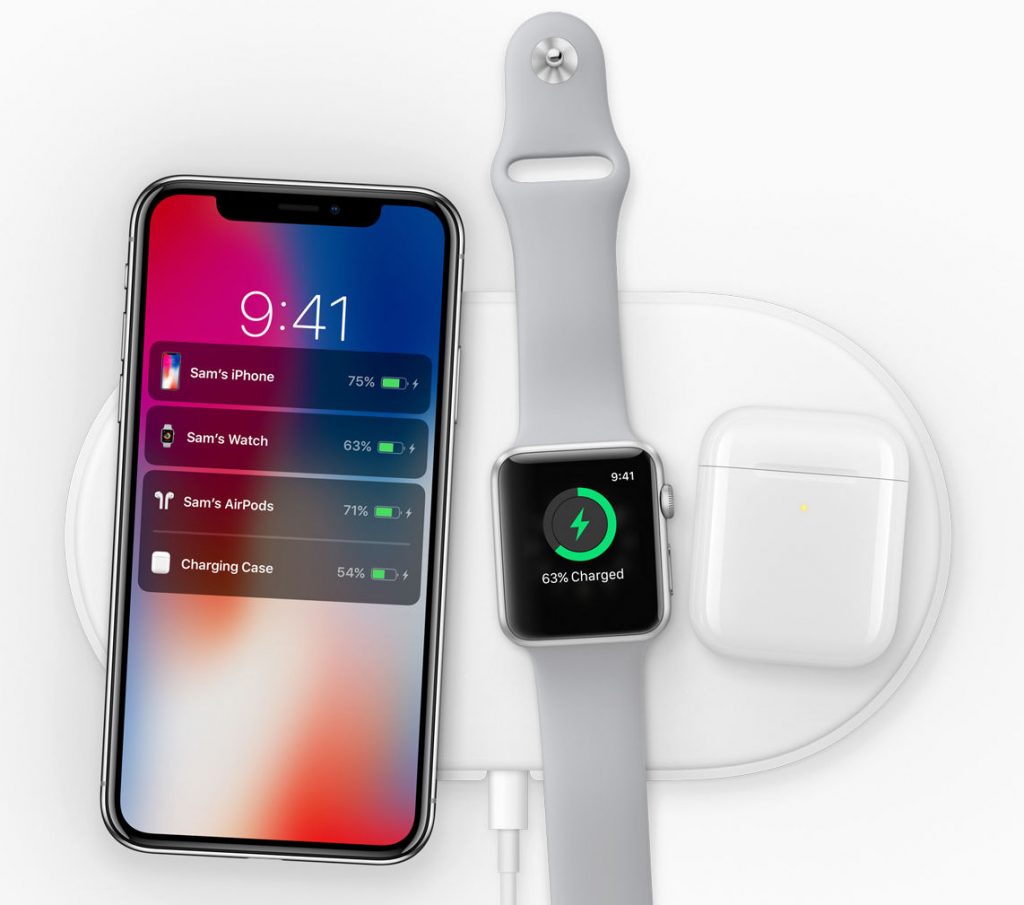 Apple is reportedly working on a wireless charger similar to the already shelved AirPower. According to the report, the Cupertino tech giant is working on a multi-device charger accessory that would charge devices like iPhone, AirPods, Apple Watch simultaneously.

In the latest edition of his Power On newsletter, Mark Gurman writes that Apple is still intending to create a wireless charging, which would be different from the existing MagSafe Duo.

In addition, the company is also working on short and long-distance wireless charging solutions, reports Gurman. He also says that Apple is imagining a future where each of its major products can charge each other.

“I do think Apple is still working on some sort of multi-device charger that it intends to eventually release. There’s a reason why it planned to launch the device in the first place in 2017. I also believe Apple is working on short and long-distance wireless charging devices, and that it imagines a future where all of Apple’s major devices can charge each other. Imagine an iPad charging an iPhone and then that iPhone charging AirPods or an Apple Watch,” says Gurman.

In 2017, Apple announced AirPower along with the launch of the iPhone 8 and iPhone X. At that time, the company said it would sometime in 2018, however in 2019, the company has cancelled the project.