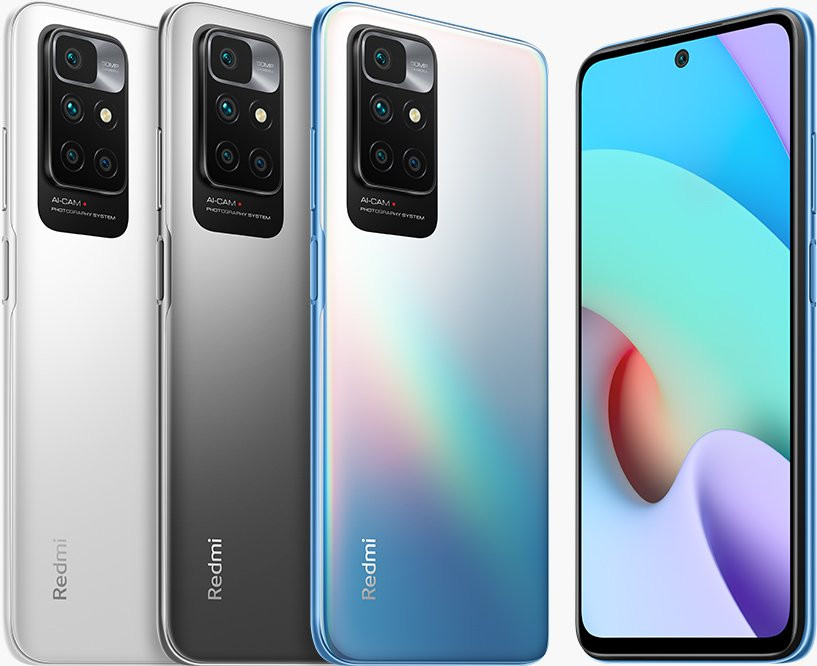 Update – Dec 1, 2021: Xiaomi tipster Kacper Skrzypek now says that the smartphone is now expected to launch in India as well, even it earlier rumour said that it won’t launch in India.

Kacper further speculates that the upcoming Redmi 10 2022 might be very similar to the Redmi 10 in terms of specifications. To remind you, the Redmi 10 (Redmi 10 Prime in India) packs a 6.5-inch Full HD+ LCD screen with AdaptiveSync 90Hz (45/60/90Hz) refresh rate, MediaTek Helio G88 SoC with up to 6GB of RAM, dual speakers and  a 6,000mAh battery with 18W fast charging.

Apart from the IMEI database, the Redmi 10 2022 has cleared multiple certifications including SDPPI, TKDN, EEC, TUV, and IMDA. We can expect the device to launch soon in the global markets. It should also launch in India, since the Indian variant (22011119TI) has also appeared on the IMEI database.