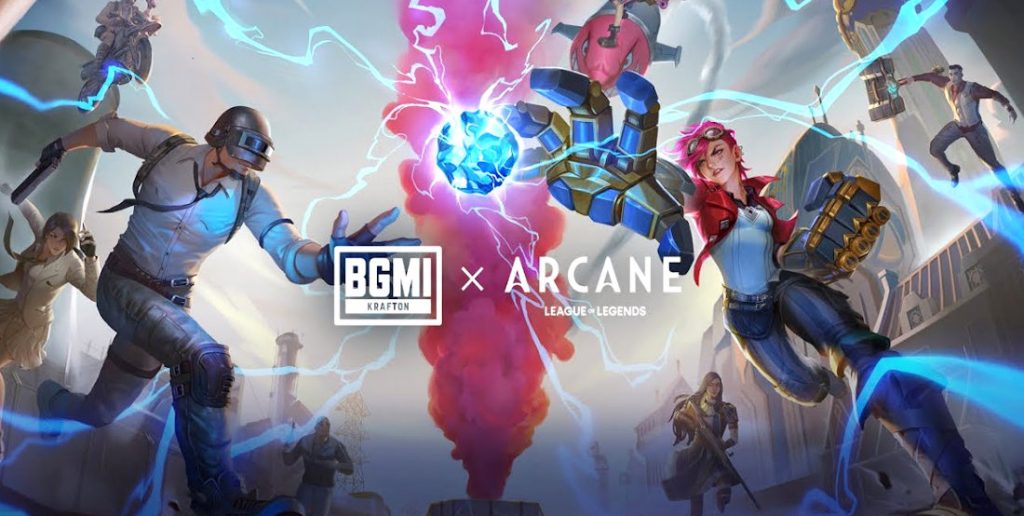 This is the first partnership between BGMI and Riot Games. The update also brings Piggyback Function that lets you carry your knocked out enemy, Survivor Number Notification, Grenade Indicator and more.

Krafton recently announced that it has banned 25 lakh accounts permanently and 7 lakh accounts temporarily between October 1st and November 10th for cheating. This is as the result of stronger cheat detection and banning mechanism.

The BATTLEGROUNDS MOBILE INDIA v1.7.0 update will be released later this month. You can check out the preview of features in the video added above, and the complete changelog should be available soon.