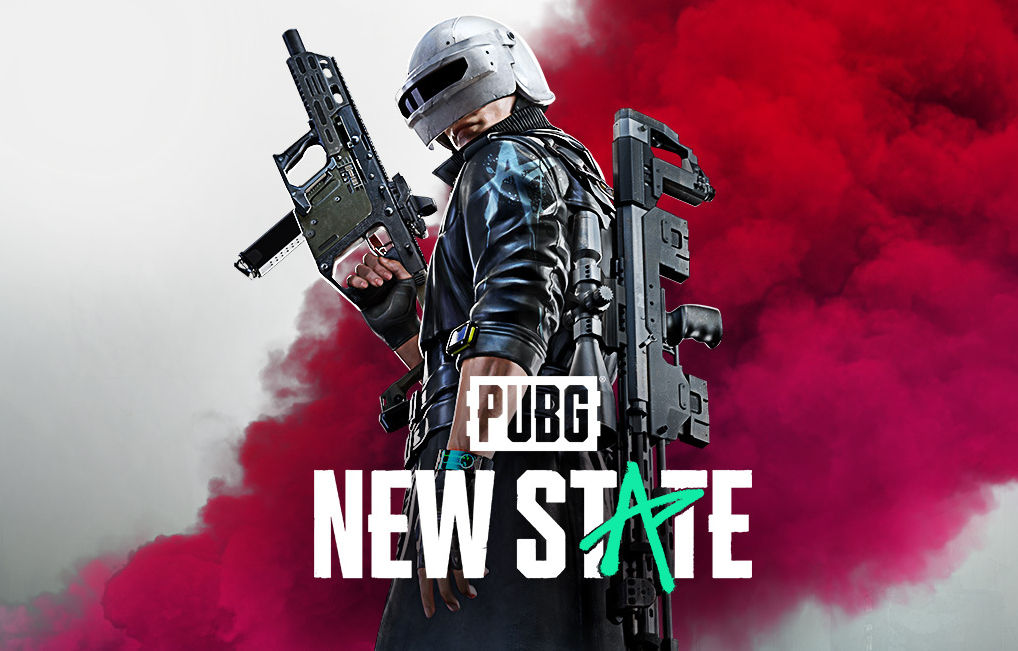 KRAFTON, the South Korean game developer, has officially launched the PUBG: NEW STATE battle royale mobile game globally, as it had promised. The game was introduced earlier this year with an Alpha Test that ended in August, preregistrations for the game began at that time in several countries, and it opened in India in September.

In PUBG: NEW STATE, 100 players will fight with various weapons and strategies until only one party remains. Utilize gear, vehicles, and consumables to survive the shrinking battleground to become the last man standing.

The company has announced a whole list of events and gifts for the players till January 5, 2022

You can invite your friends to join you on the Battlegrounds by sending them a personalized link. For every friend that uses the link to drop into PUBG: NEW STATE, you’ll get some extra rewards NEWSTATESTYLE Emote and Chicken Medal. This is available till January 5, 2022. There are also Daily Roulette Event, and  CO-OP Missions Event .

PUBG: NEW STATE is live on Google Play and Samsung Galaxy Store on Android, and is expected to be available for iPhone and iPad through Apple Store later today.