KRAFTON, the South Korean game developer, has confirmed the launch of PUBG: NEW STATE battle royale mobile game for Android and iOS in over 200 countries on November 11. The game was introduced earlier this year with an Alpha Test that ended in August. The preregistrations for the game began at that time in several countries, and it opened in India last month.

At the media showcase event, the company released the trailer for the game and said that it has implemented realistic, next-generation graphics that exceed the limits of what’s been seen in games on mobile devices. The game will offer PC-like advanced action and gun play, the company has recreated the action and gun play and rules from in the PC version of PUBG: BATTLEGROUNDS, and has added new, unique features to the game that will add more depth to the battle royale genre. The PUBG: NEW STATE expands the PUBG Universe and reveals the future of PUBG: BATTLEGROUNDS in the year 2051.

To ensure that it would be acknowledged as a next-generation mobile game, the company says that it has worked hard to achieve the most realistic graphics possible on this platform. Using the Unreal Engine, it  actively utilized graphics rendering technology exclusive to PC games, including global illumination, auto-instantiation, and auto-exposure functions, to push the limits of mobile gaming graphics.

PUBG: NEW STATE supports Vulkan, Metal, and OpenGL APIs, so players can enjoy the game with both increased graphics performance and optimization. 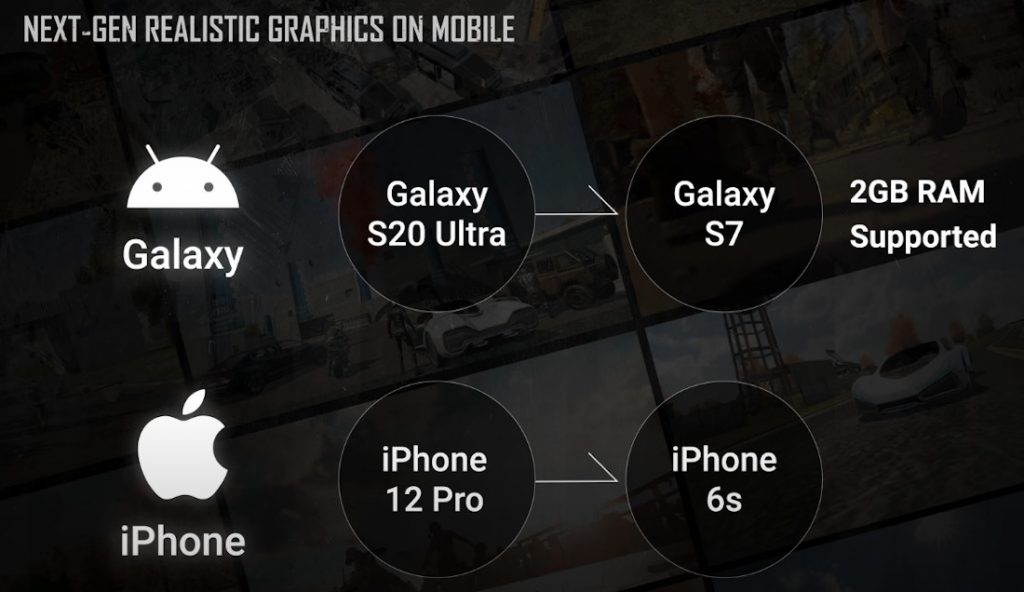 It has focused on optimizing PUBG: NEW STATE so that the majority of global fans can experience and enjoy the game. When it comes to Android, the game can run on older devices like the Galaxy S7 as well as devices with 2GB of RAM. For iPhones, the game is supported on iPhone 6S and up. In order to provide an even better gaming experience for our global players, it will continue optimizing the game after launch.

It has  developed a way to minimize input lag, which significantly improved the controls. Using this method, the company was able to take the unique gunplay of PUBG: BATTLEGROUNDS and successfully recreate and implement its controls to mobile touchscreens.

The PUBG: NEW STATE’s gunplay was designed according to the “easy to learn, hard to master” principle. So, those who are new to battle royale games can adjust to the game quickly, but players with great skill will be able to master gunplay and controls. 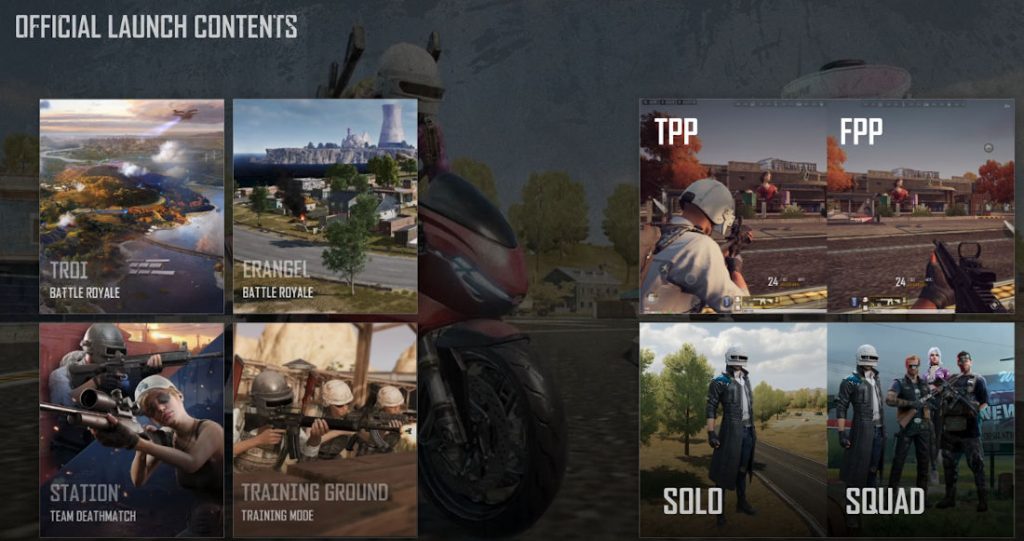 When it comes to action, it took the character animation and game physics from the PC version of PUBG: BATTLEGROUNDS and recreated it for the mobile environment. The company has also announced TROI and ERANGEL battle royale maps, STATION team death match, Training grounds, TPP and FPP perspective, and option to play either solo or as a squad/