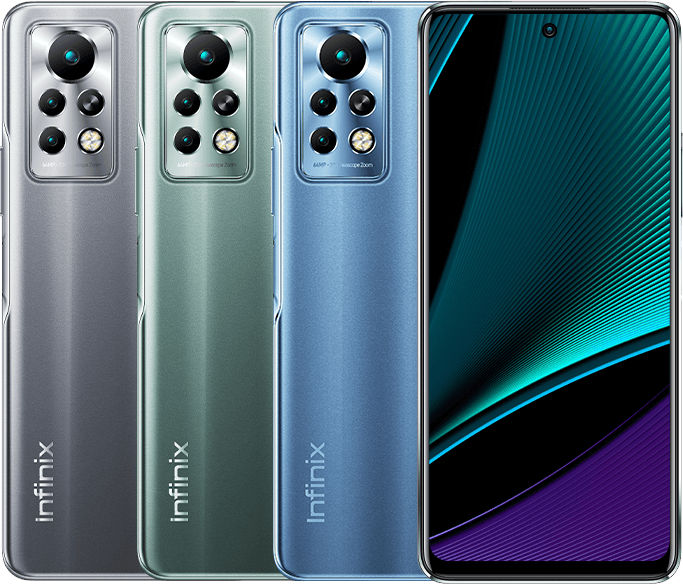 Update – November 30, 2021: Infinix has revealed more details about the INBook X1 laptop and Note 11 in India ahead of launch next month. We already know that the Note 11s is powered by Helio G96 processor, today it has confirmed that there is will be a Special Free Fire Edition with 8GB RAM with 128GB storage. 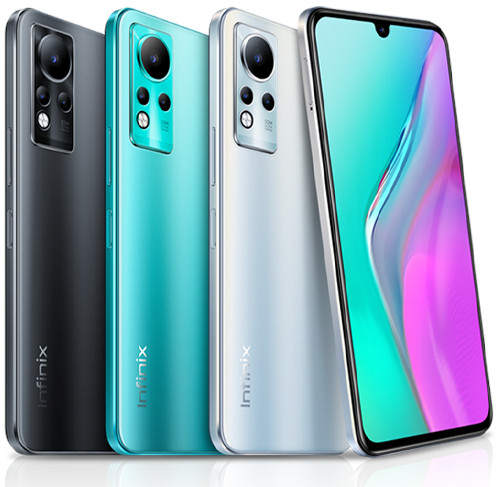 The Infinix Note 11 on the other hand will be powered by Helio G88 Processor and feature an AMOLED Screen. Both The phones will come with a 5000mAh battery with support for 33W Type C Fast charging.

The Infinix INBook X1 series was teased on Flipkart last week. The company said that the laptop will be 16.3 mm slim, weigh 1.48 kg, and will feature Air Craft grade Aluminium body  and pack 55Wh battery bapacity, which the company says will be first in the segment. It promises 13h of Video playback time and Multi utility Type- C 65W fast charger (70% in 55 min).

Infinix also said that INBook X1 Series will be the first-in-segment device to have the hardware based privacy switch for mic & camera.

The laptop will come in three colours: Noble Red, Starfull Grey and Aurora Green and will launch in December priced aggressively, and will be sold on Flipkart. 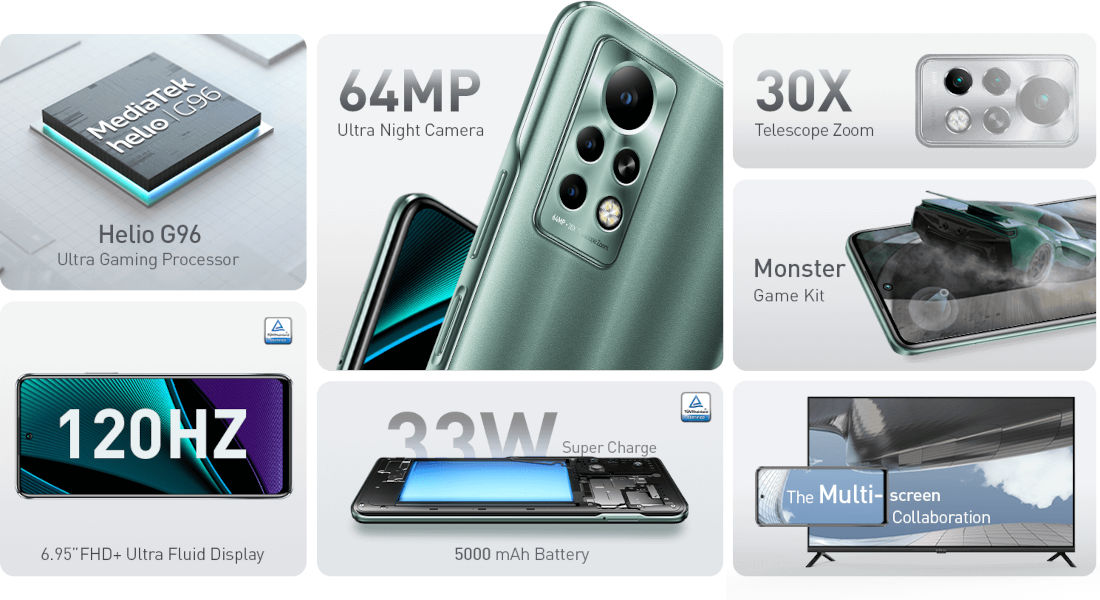 The Note 11 series will also launch during the same time and will be priced between Rs. 10,000 and Rs. 15,000. These will be powered by MediaTek Helio G96 processor and Infinix says that it will come with an AMOLED FHD+ display, which could be the case for Note 11 since the global version of the Note 11 Pro has a 120Hz LCD screen. The company will also sell limited Free Fire edition of NOTE 11 series.

We should know more details in the coming weeks.