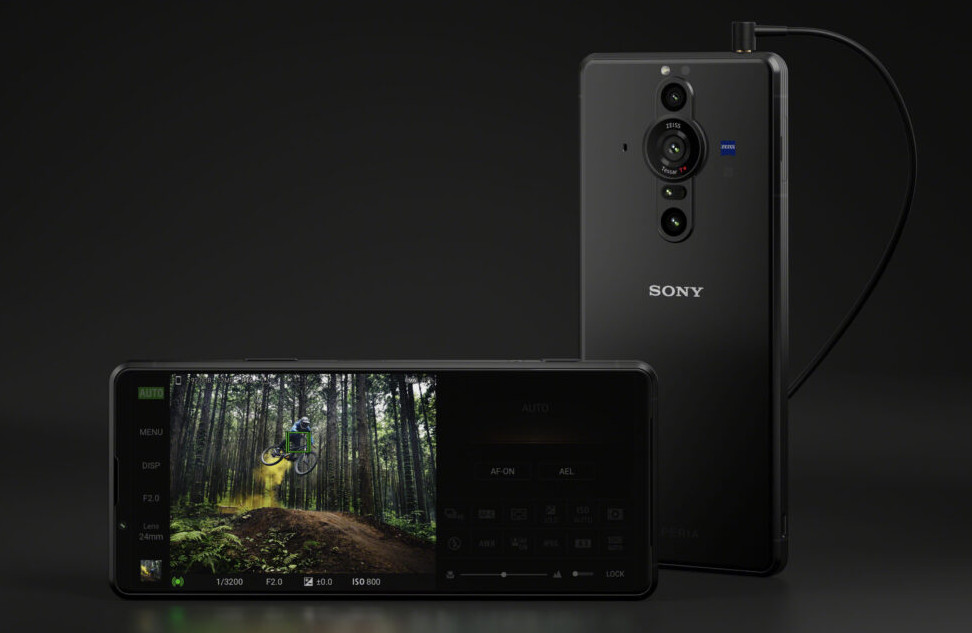 Sony just announced the Sony Xperia PRO-I, the company’s latest flagship PRO series smartphone, as the successor to its Xperia PRO which was introduced last year and went on sale earlier this year. The new Xperia PRO-I is the world’s first smartphone to use a 1.0-type Exmor RS image sensor with phase detection AF (autofocus), and it is the same one used in the RX100 VII camera that is optimised for smartphone, says Sony. 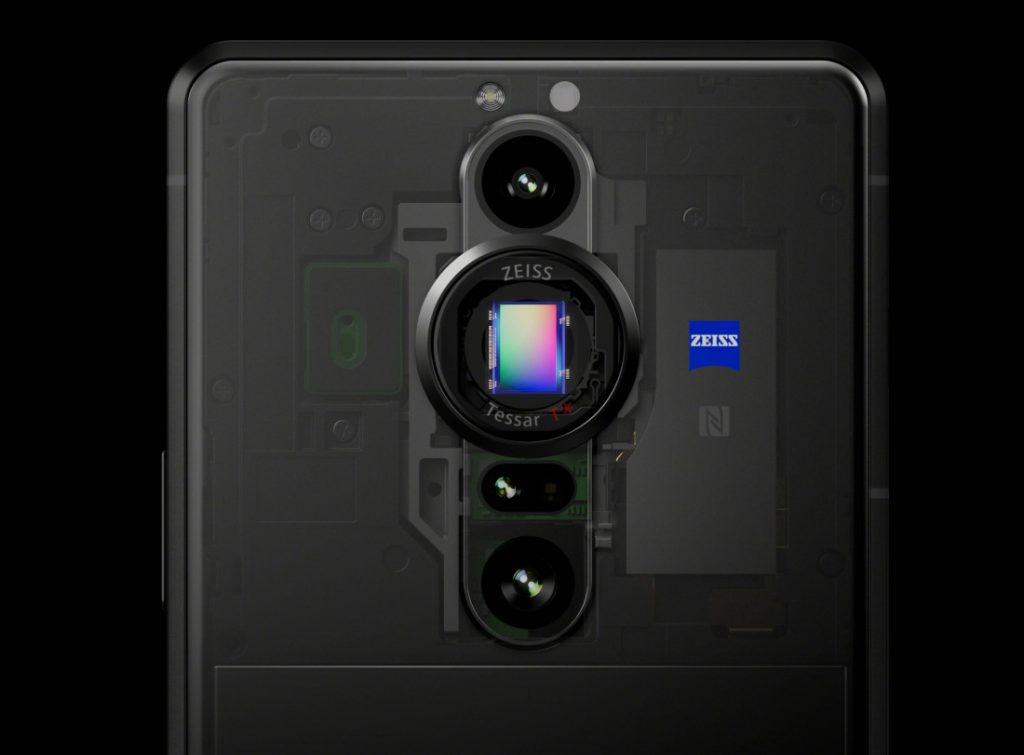 The 1.0-type Exmor RS sensor with a 2.4µm pixel pitch promises stunning low light performance. It has RAW 12-bit shooting, and dual aperture (F2.0/F4.0) to easily change the depth of field and the phone also features a BIONZ X for mobile image processor and a front-end LSI for an unprecedented speed and improved image quality in a wide range of scenes. 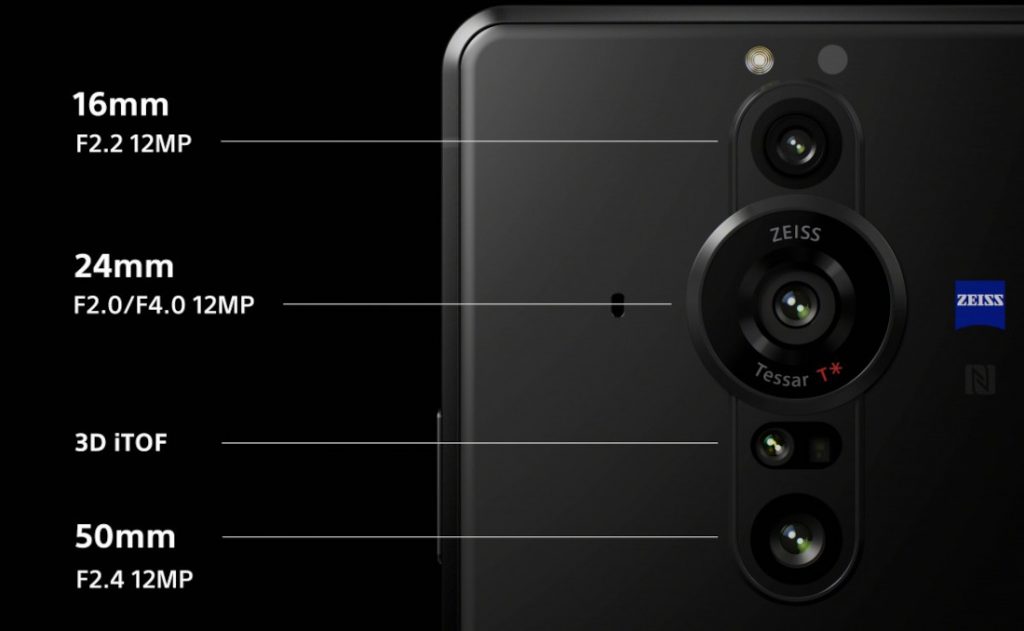 The Xperia PRO-I includes three lenses, all with ZEISS T* anti-reflective coating and a 3D iToF sensor that instantly calculates the distance between the camera and the subject, ensuring fast, accurate autofocus. The newly developed 24mm lens adopts ZEISS Tessar Optics and delivers images with less peripheral image distortion and more intense contrast and sharpness. There is a 12MP 124° 16mm ultra-wide camera and a 12MP 50mm telephoto camera with OIS.

It has a dedicated shutter button with the same shutter switch as Sony’s RX100 series cameras, and requires similar button strokes to operate AF and shutter release. You can also long-press the shutter button to quickly launch Photography Pro and start shooting immediately, even when the display is off. There is also a strap hole to help secure the device.

Sony says that the Xperia PRO-I is the world’s first smartphone to offer 4K 120fps slow-motion video. There is Optical SteadyShot with FlawlessEye promising outstanding Eye AF technology and object tracking in videomaking.

Xperia PRO-I also includes new Videography Pro feature, inspired by Sony’s long history of imaging technology that supports video production and direct feedback from videographers, includes creative settings in a single location. Users can intuitively and accurately adjust settings such as focus, exposure and white balance even while shooting a movie, to fit to the shooting environment. 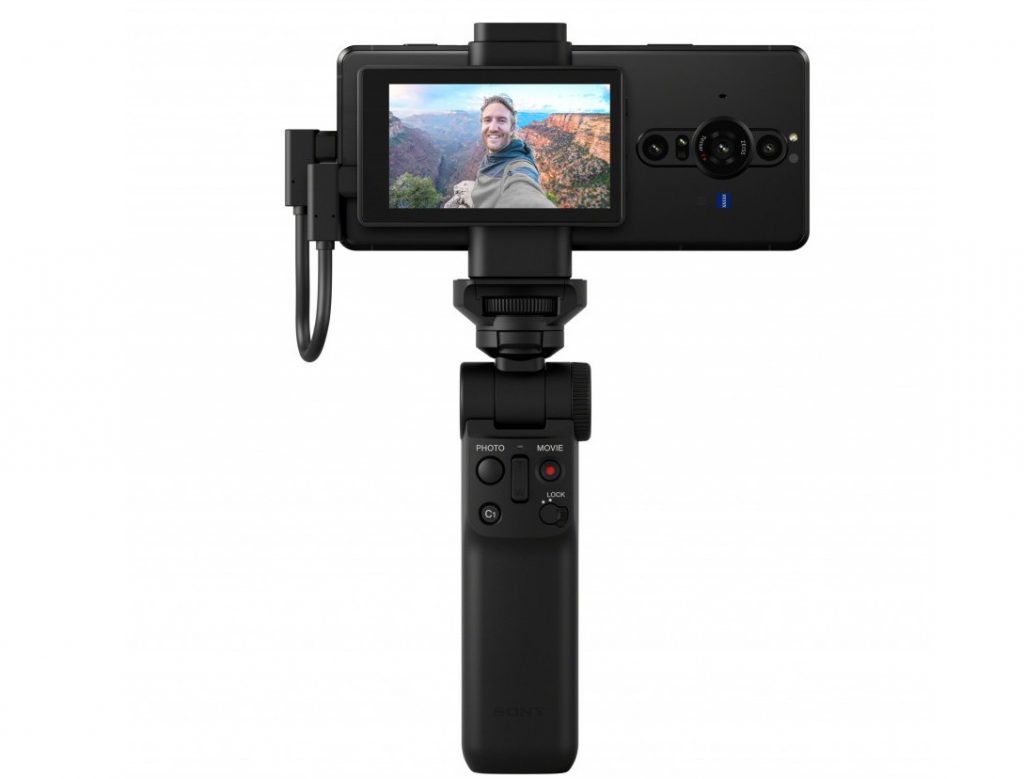 In addition, Xperia PRO-I adopts a high-precision Level meter, which it says has been calibrated one-by-one at the factory. “By assigning the “Videography Pro” application to the “shortcut key” on the side of the 217 body, you can start shooting video immediately like a dedicated camera,” says Sony. You can also assign other applications or features to the shortcut key. There are eight different colour settings inspired by the Sony’s VENICE digital cinema camera, a 21:9 recording ratio and more.

Sony will also sell a new Vlog Monitor, a new accessory with an aspect ratio of 16:9 on a 3.5-inch LCD (1280×720) screen and a metal holder. This also features a magnetic detachable design, making it easy to attach and detach to the holder. 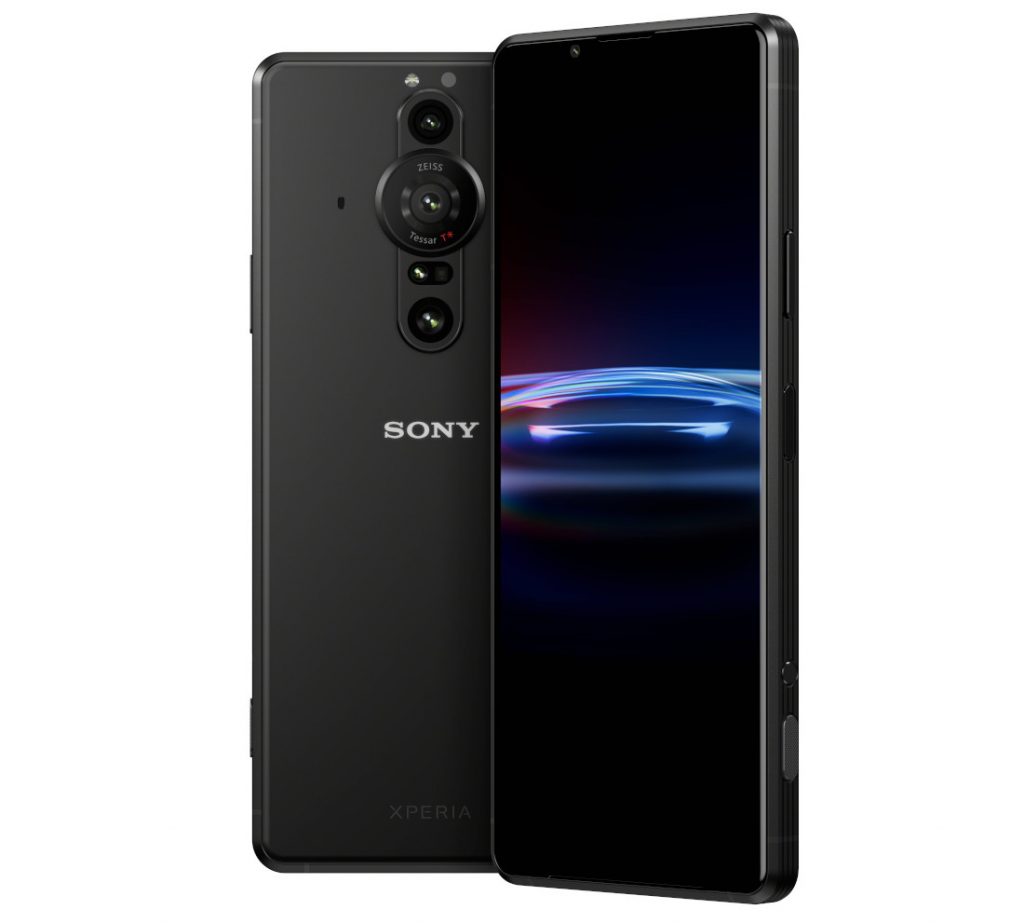