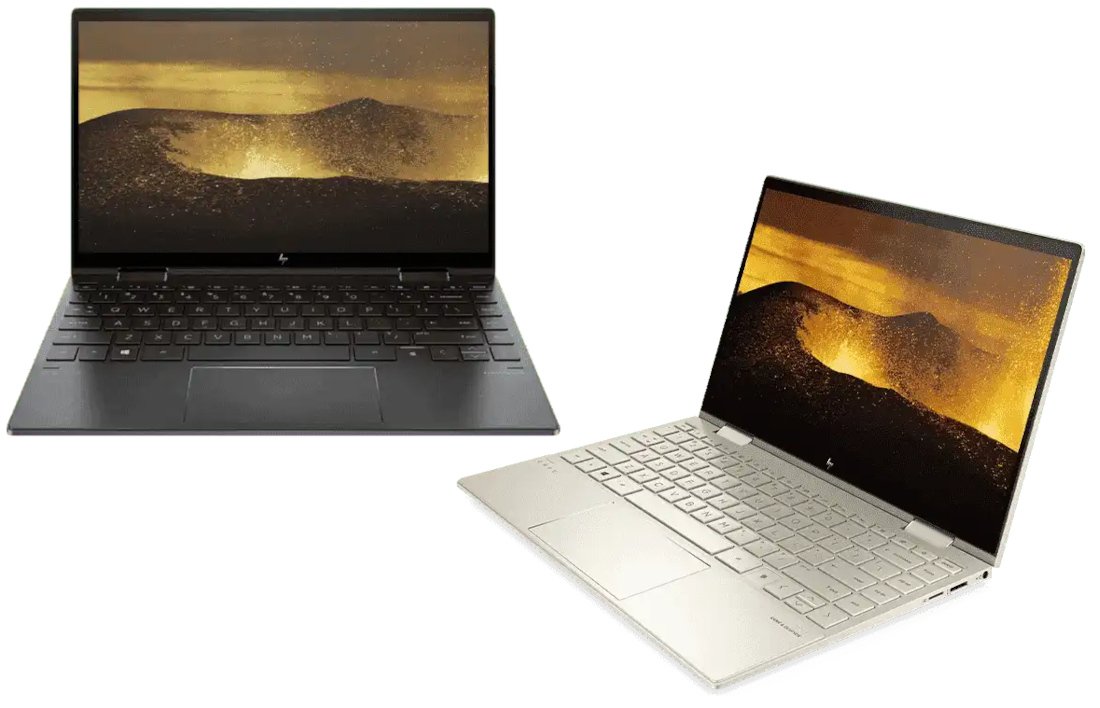 With the rollout of Windows 11 earlier this week, HP has announced the launch of a range of new laptops in their Envy and Pavilion series. These include a new ENVY x360 13, Pavilion Gaming 15, and Pavilion 14 and 15 laptops, featuring Intel 11th Gen Core processors and AMD Ryzen series CPUs, and running Windows 11 out-of-the-box. 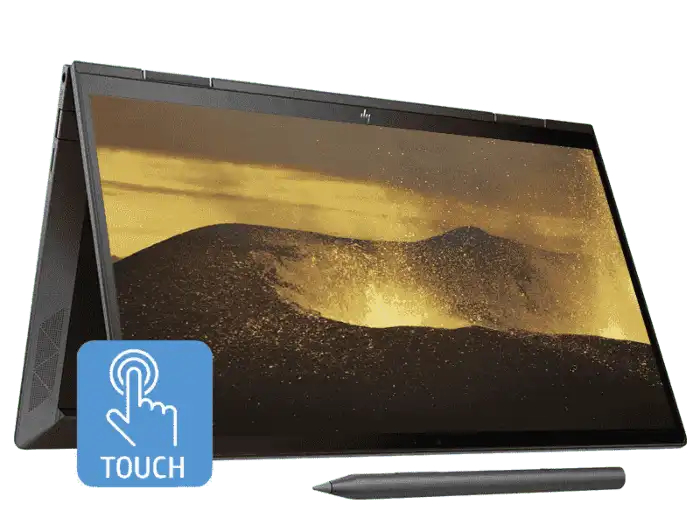 The new Envy x360 comes in two variants – Pale Gold and Silver colour models that are powered by Intels 11th Gen i7 processor, and a Nightfall Black model with AMD Ryzen 5 processor. These 2-in-1 laptops have a 13.3-inch touch display, with 16GB of RAM and 512GB of SSD storage. The Intel model in particular offers a 3000 x 2000 resolution OLED panel, while the AMD variant offers 1920 x 1080 resolution LCD IPS panel.

At HP our goal is to empower people with the latest products to deliver seamless experiences. PC is essential, and our devices are designed for people who learn, play and work from home, at the office and on the go. With pre-installed Windows 11 devices, we’ve taken another step toward our goal of providing amazing PC experiences that enable people to learn, create, and collaborate in different ways.