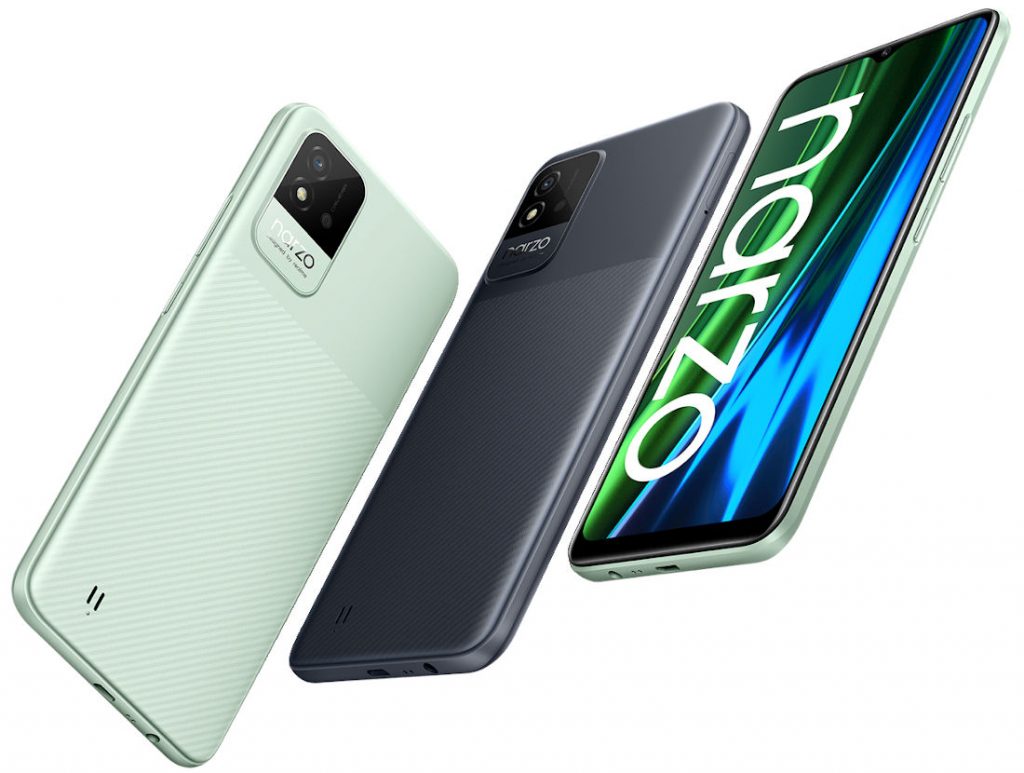 Along with the narzo 50A, realme also launched the narzo 50i, the company’s latest budget smartphone in the narzo series, in India. It has a 6.5-inch HD+ LCD screen, is powered by Unisoc SC9863A SoC with up to 4GB of RAM, runs Android 11 with realme UI Go Edition, has a 8MP camera and a 5MP front camera. The phone has a diagonal stripe design and packs a 5000mAh battery. 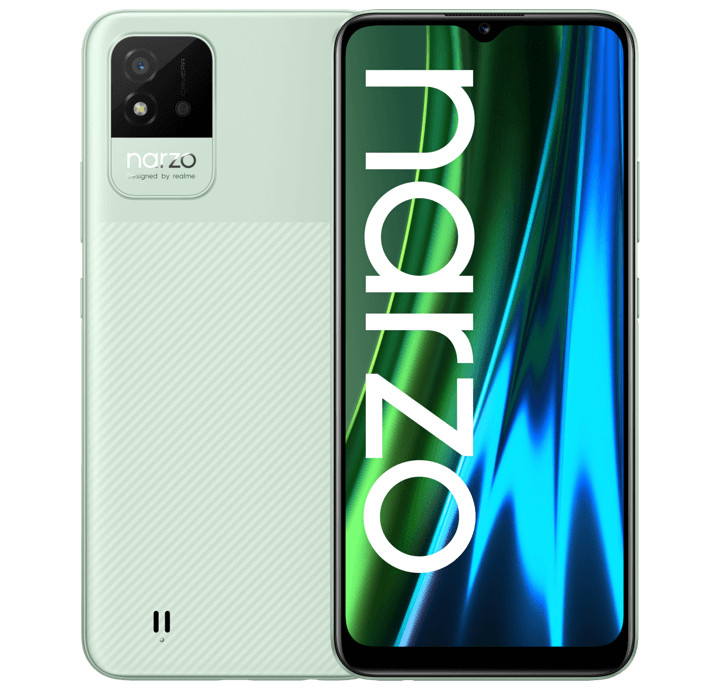 The realme narzo 50i comes in Mint Green and Carbon Black colours, is priced at Rs. 7,499 for the 2GB RAM with 32GB storage version and the 4GB RAM with 64GB storage version costs Rs. 8,999. It will be available from October 7th during Flipkart’s Big Billion Days sale and will also be sold on realme.com and offline stores. Special festive discounted price for the first sale will be announced soon.