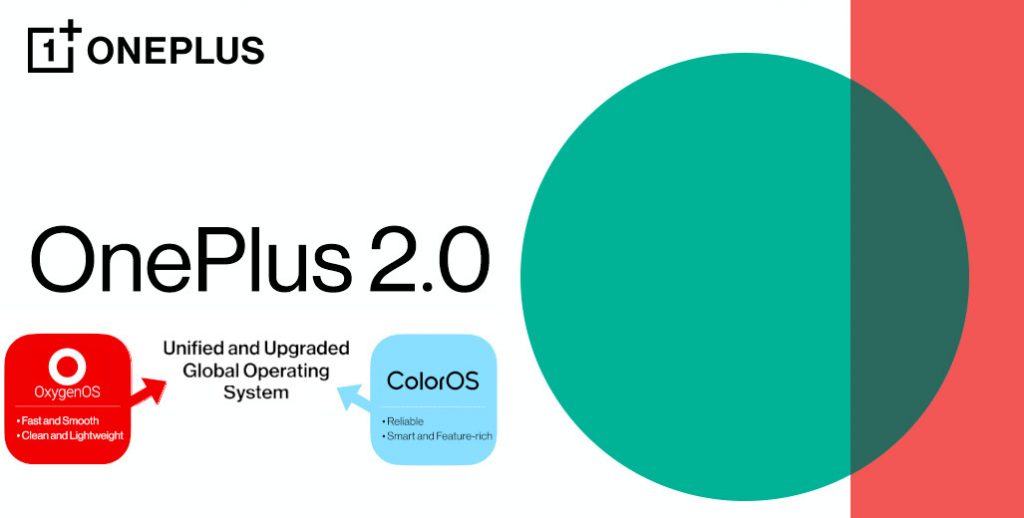 Back in June this year, OnePlus said that it will be integrating more of their organizational resources with their parent company, OPPO, to streamline operations and produce better products. Later, the company used the ColorOS 11 codebase in the OxygenOS 11 running on the OnePlus Nord 2. Today the company has announced that it will integrate the OxygenOS and ColorOS teams and develop the software together. Head of OxygenOS will also be overseeing the global unified operating system. 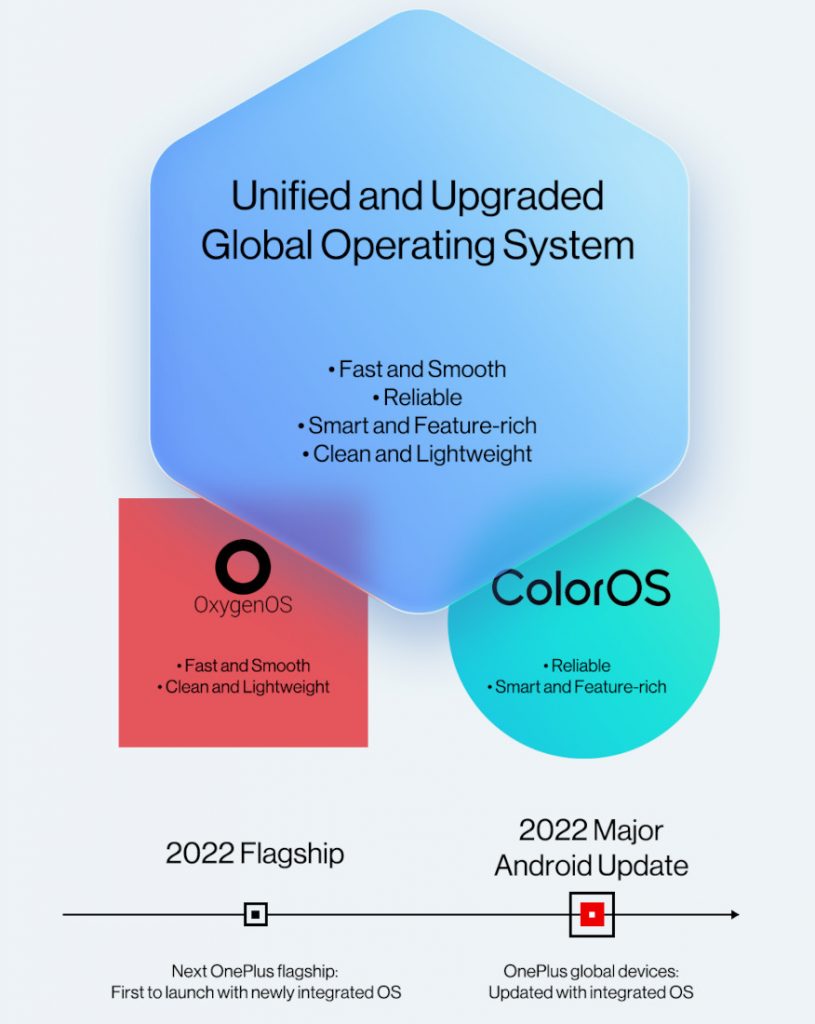 Regarding this, in a statement, OnePlus said:

By combining our software resources to focus on one unified and upgraded operating system for both OnePlus and OPPO devices globally, we will combine the strengths from both into one even more powerful OS: the fast and smooth, burdenless experience of OxygenOS, and the stability and rich features of ColorOS.

OnePlus CEO Pete Lau confirmed that the unified operating system will keep the DNA of OxygenOS, while also giving the users an upgraded experience overall. The company will customize the unified OS specifically for OnePlus devices, keeping it as clean and lightweight as before, and will continue to support unlock bootloaders.

Confirmed: No OnePlus 9T this year

Earlier rumours revealed that the company will not launch OnePlus 9T or OnePlus 9T Pro this year. OnePlus has confirmed this. However, the OnePlus said that there “will be other releases.” This could be the OnePlus 9 RT which is rumoured to launch on October 15.

The smartphone is said to feature a FHD+ 120Hz Fluid AMOLED display, 4500mAh battery with 65W charging, upgraded version of the Snapdragon 870, 50MP Sony IMX766 sensor and run OxygenOS 12 based on Android 12 out of the box.