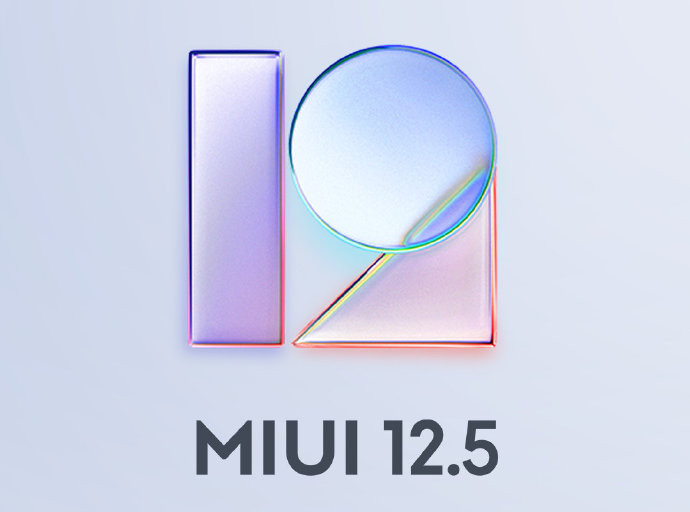 Xiaomi introduced the MIUI 12.5, the next intermediate MIUI update with a strong focus on system optimizations in China back in December, and the Global roll-out started in Q2 2021, and it continues to roll out to more devices. Today Xiaomi has announced the MIUI 12.5 Enhanced that brings further system optimizations promising a swifter and a lower power consumption experience. It will start rolling out from Q4 2021 which begins in October. 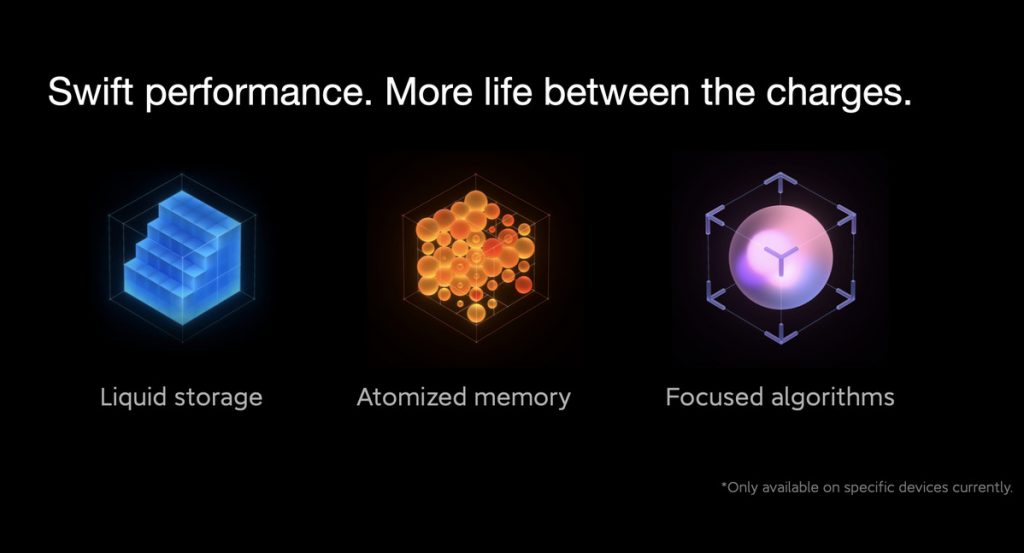 MIUI 12.5 already reduces the CPU usage by up to 22% and power consumption is reduced by up to 15%. The MIUI 12.5 Enhanced brings all-round optimizations from the core framework-level all the way to upper applications with Liquid storage, Atomized memory and Focused algorithms.

First set of devices that will get MIUI 12.5 Enhanced update from Q4:

Other devices will get the update after that gradually and the next list of devices will be announced soon.  Xiaomi is also working on the MIUI 13, the next major update, but it is reportedly delayed for further optimizing since more devices are added to Xiaomi’s internal Android 12 beta testing.