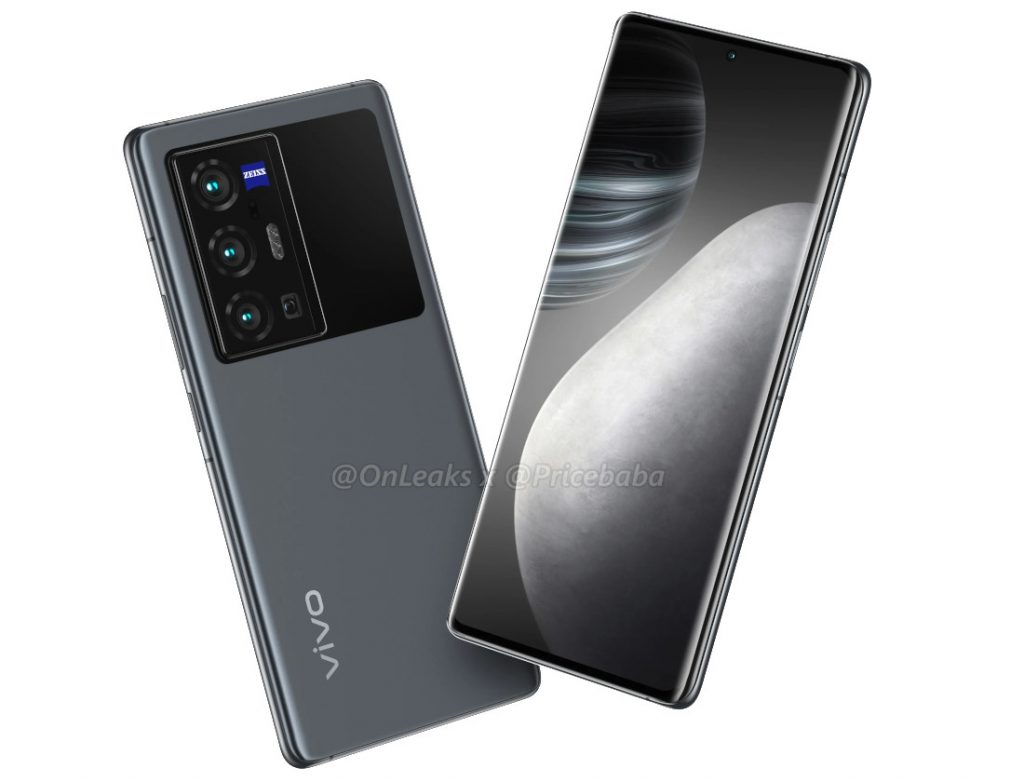 After recent rumours, vivo’s executive vice president, Hu Baishan in an interview with the media today confirmed that the company will use the first self-developed V1 image chip in the vivo X70 series. The new smartphone series will be introduced in September, as rumoured earlier. The V1 chip will not only improve the image quality, it will also enhance the night video shooting capabilities.

He said that vivo has worked in the chip for about 24 months and invested in a R&D team of more than 300 people.

We had already seen renders of the vivo X70, X70 Pro and X70 Pro+ smartphones over the past few days. These are said to pack a 6.5-inch, 6.56-inch and 6.7-inch FHD+ 120Hz AMOLED displays, respectively, but only the Pro and Pro+ models are said to feature curved display, while the X70 model is said to come with a flat display.

Both the X70 and X70 Pro are said to be powered by Dimensity 1200 SoC, and the top-end X70 Pro+ is expected to be powered by the Snapdragon 888 Mobile Platform. Earlier rumours said that the phones with come with 50MP Sony IMX766 main camera, and 44W fast charging, while the X70 Pro+ is rumoured to support 66W charging.

We should know more details and the exact launch date of the X70 series in the coming weeks. 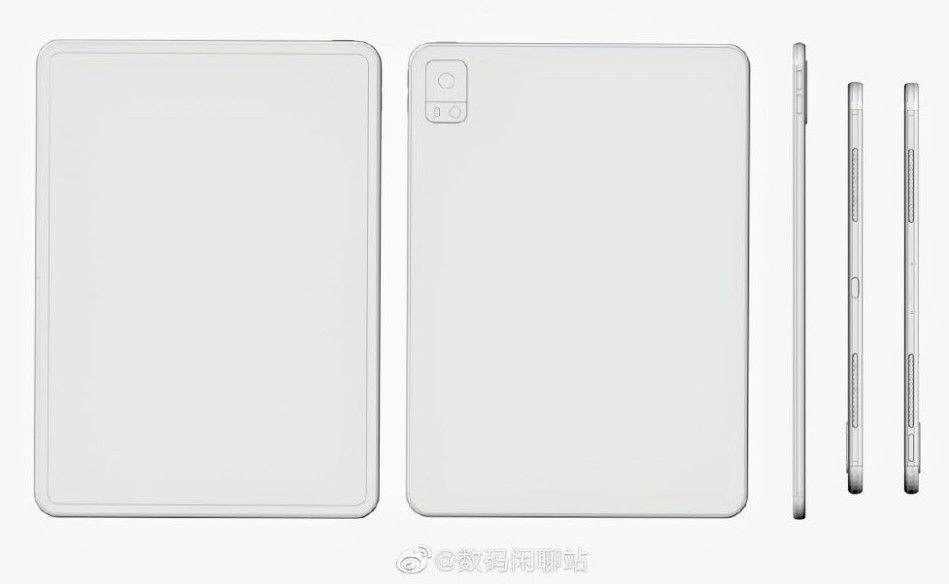 vivo’s VP also confirmed the vivo’s first tablet will be launched in the first half of next year that will merge the elements of mobile phones. Last month, vivo registered the vivo Pad trademark in Europe that surfaced in the European Union Intellectual Property Office. Earlier leaks revealed that the new vivo tablet will feature a full-screen design and possibly dual rear cameras.

vivo’s executive VP also revealed vivo’s strategy: 1+3+N. The core of this strategy is 1 (mobile phone), which is the product that users most just need. He said that TV and mobile phones have a certain degree of correlation, but the correlation is very weak, vivo will launch a TV for a long time; and the tablet is the next product that vivo will launch, because the users can relate it with the phone such as sharing account information, screencasting, etc.