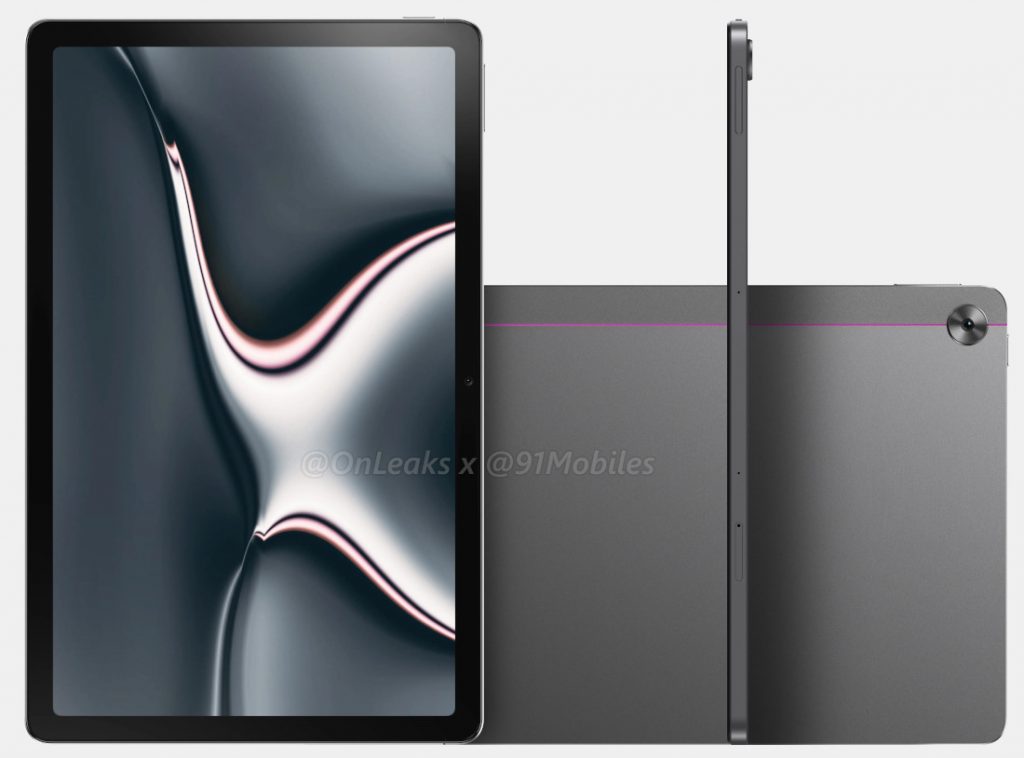 After the renders of the realme Book, renders of the realme Pad, the company’s first tablet, has surfaced in CAD-based renders, thanks to @OnLeaks. The design and the realme Pad name were confirmed last month. This shows the tablet with about 10.4-inch display with bezels around the screen, and a dual-tone finish. It is said to measure 246.1 x 155.8 x 6.8~8.4mm. It also shows a slot on the bottom to hold a stylus that the tablet will ship with. 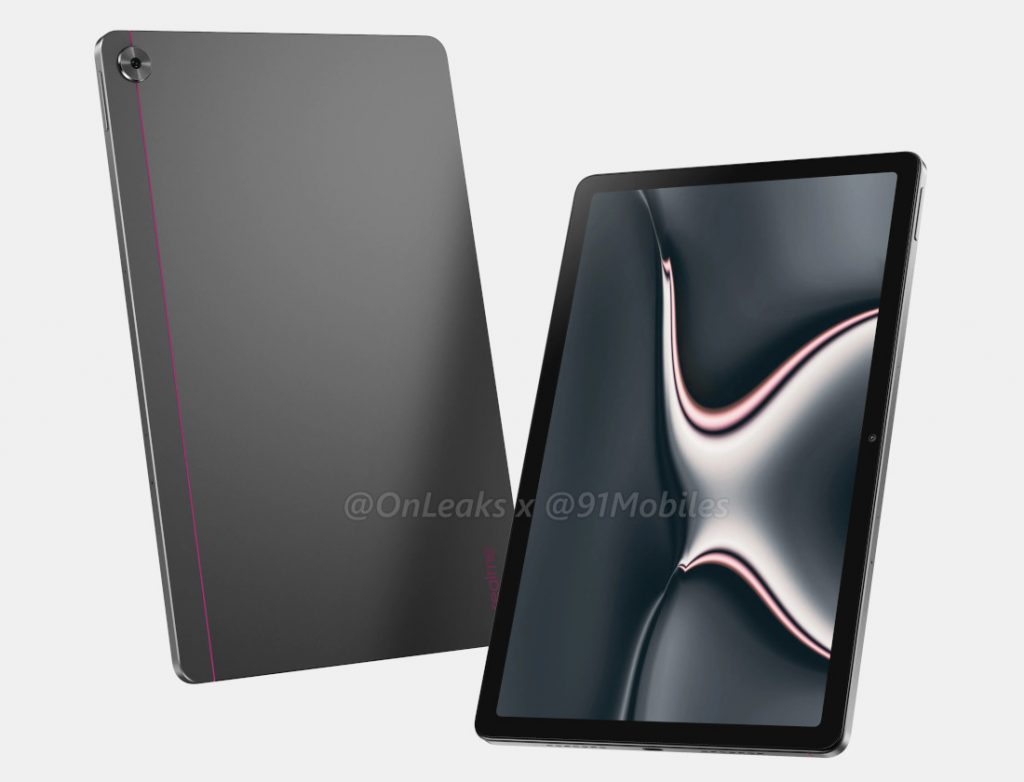 The render reveals a front camera on the bezel, single rear camera, quad speakers with two on the top and other two on the bottom along with USB Type-C port. The tablet is also said to feature a microSD card slot for storage expansion, but it is not clear if there will be a 4G version with SIM support. It is said to come with a 7,100mAh battery, based on recent certification that also revealed the model number BLT001.

The realme Pad is said to come in Silver with Grey colour option, based on the renders. Other specifications are not known yet. It is expected to launch sometime by the end of Q3 2021 along with the realme Book.