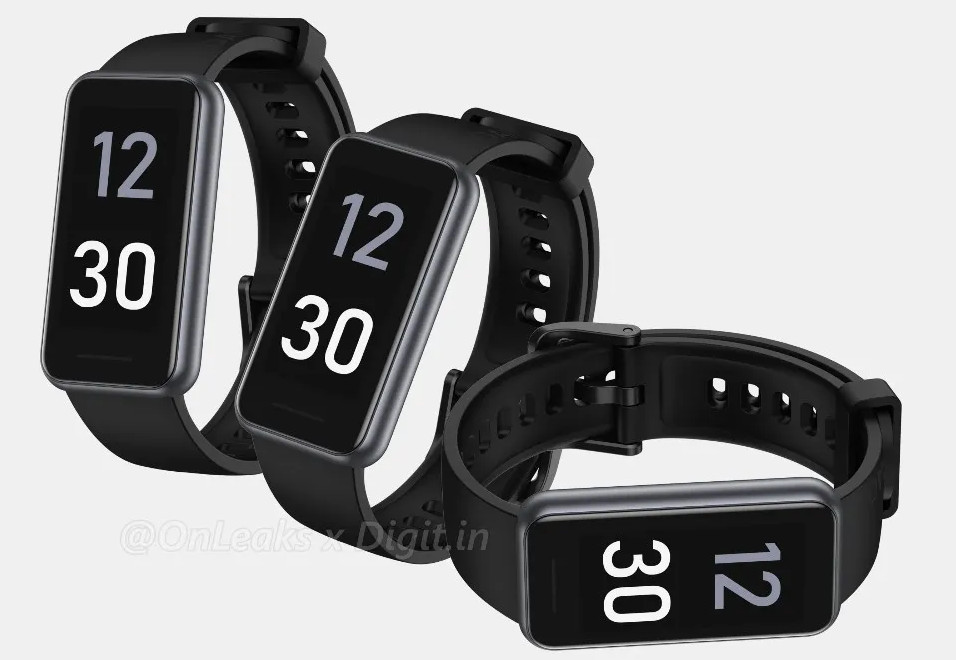 It got certified by Bluetooth SIG recently with the model number RMW 2010 that revealed Bluetooth 5.1 support. Unlike the HONOR band, this doesn’t show any buttons, so it should offer a full touch experience using swipe gestures compared to non touch screen design in the predecessor. 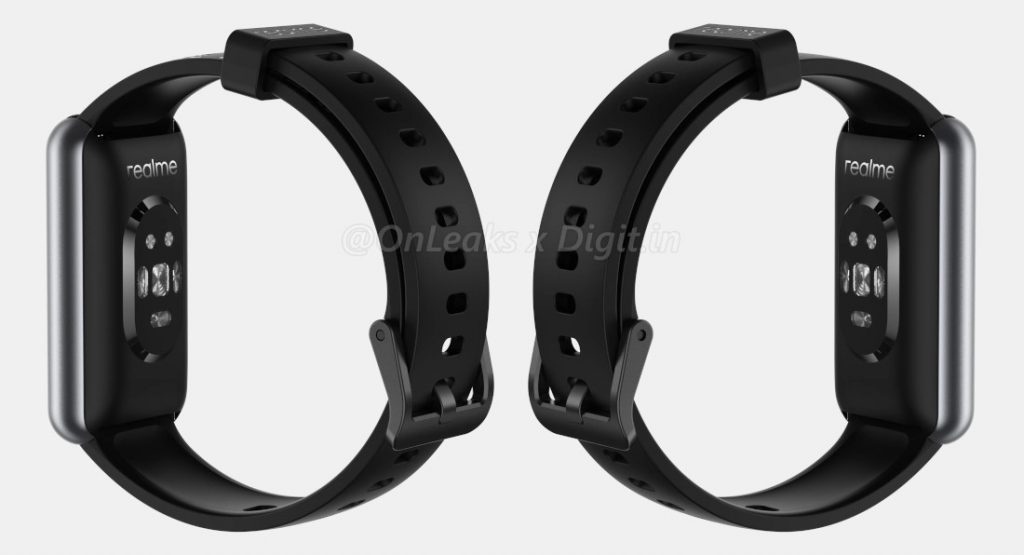 It is said to measure 45.9 x 24.6 x 12.1mm. The renders show a removable strap and sensors on the back which should be for heart rate measurement and possibly SpO2 monitoring.

The realme Band 2 should be cheaper than the realme Watch that will launch in India next week, but it could be costlier than the first realme Band which was launched for Rs. 1499. We still don’t have any details about the battery life or when it will launch.