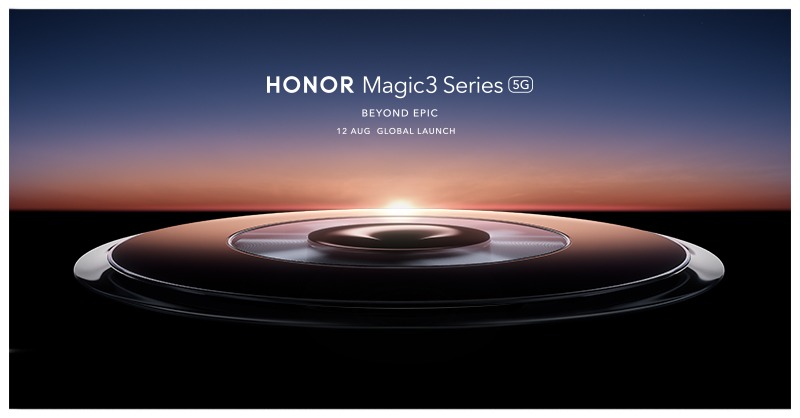 The rumors of the upcoming HONOR Magic Series have been surfacing recently and today, the company has officially confirmed that it will be hosting a global launch event for the HONOR Magic3 Series.

HONOR Magic3 Series will launch globally on August 12th, 2021 and a tweet from the company reads “The arrival of the #HONORMagic3Series will commemorate the dawn of a new era. 12 Aug-save the date. #BeyondEpic”. 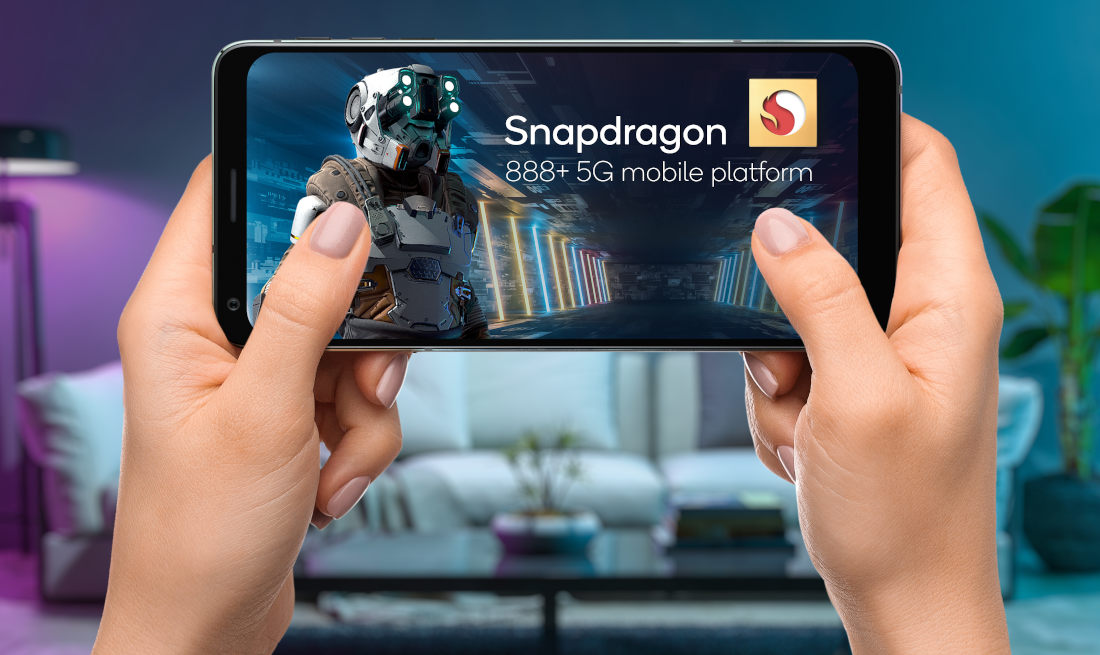 The image in the teaser appears to be like a rear camera lens (liquid lens?), but the configuration is not known yet. It is confirmed to be powered by the latest Qualcomm Snapdragon 888 Plus 5G Platform. But the rest of the specifications are not known still, and we should know more information in the coming weeks closer to the launch date.