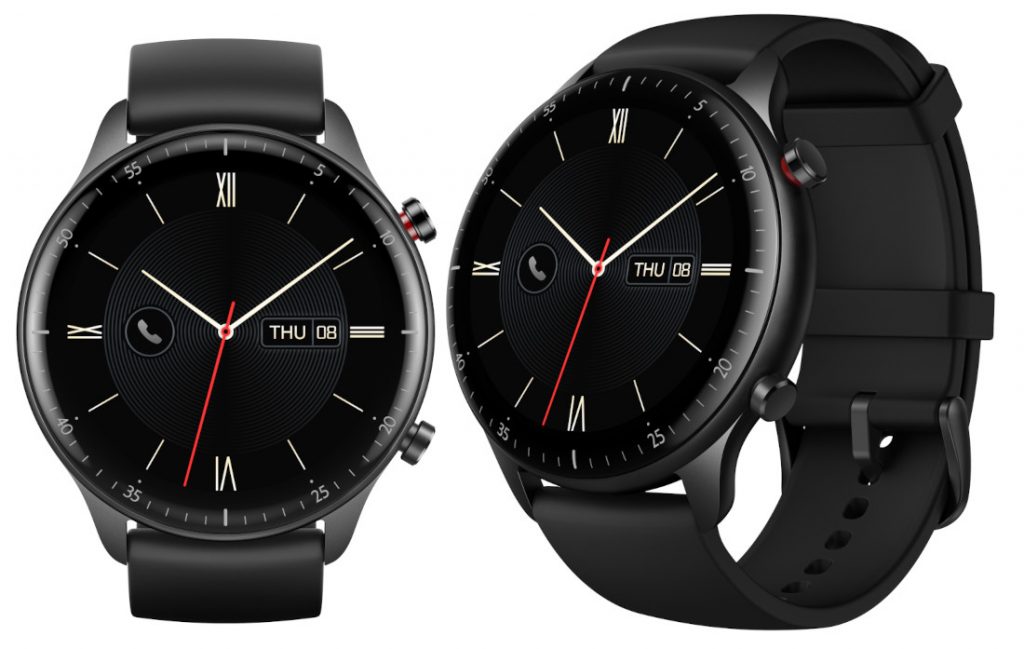 Along with the Amazfit PowerBuds Pro, the company also introduced the GTR 2 LTE, the company’s latest smartwatch with LTE support. Even though the standard version of the GTR 2 has a microphone and three magnetic super linear speakers for standalone calls when connected over Bluetooth, the LTE version has eSIM support that lets you use it as a standalone device to make and receive calls.

The Amazfit GTR 2 LTE is priced at €249 (Rs. 21,925 approx.) and will be available through Telefonica: Movistar in Spain and O2 in Germany in European markets in Q3 2021, with more carriers in other markets in the near future. It will be sold through Amazfit’s official website and Amazon in Spain and Germany.