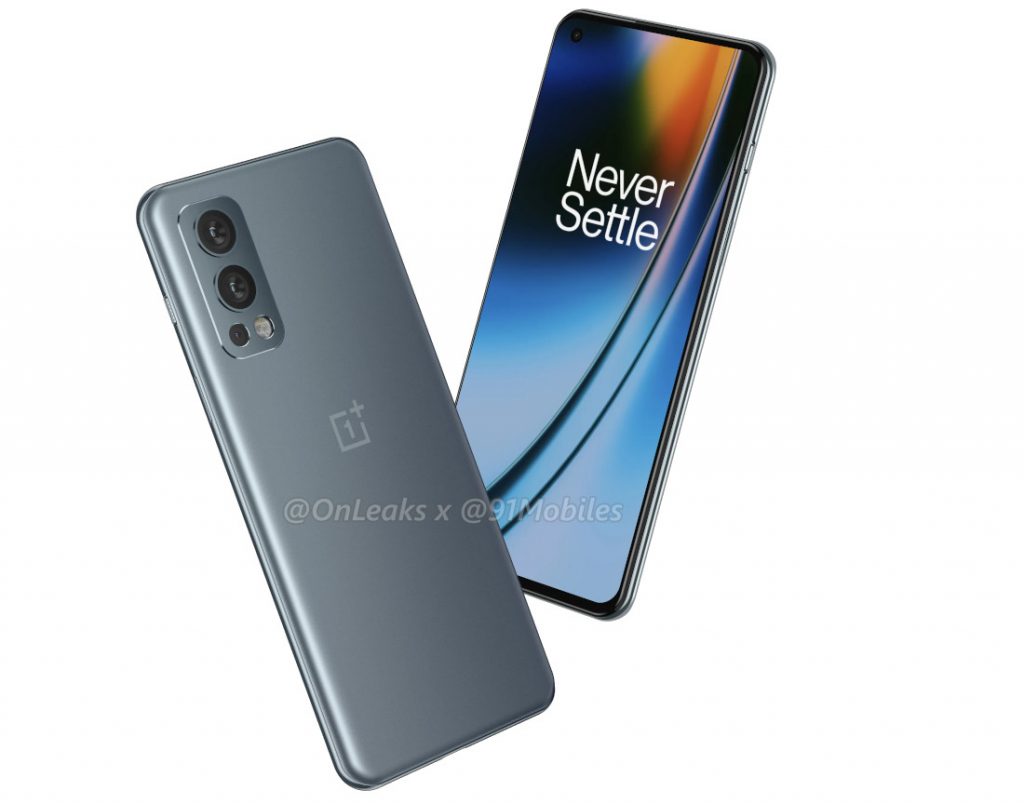 After the Nord CE 5G and the Nord N200, OnePlus is said to be gearing up to launch the OnePlus Nord 2, the company’s next mid-range smartphone and the successor to the first Nord. Now the CAD-based renders of the smartphone has surfaced, thanks to @OnLeaks. This shows a 6.43-inch punch-hole screen, same as the Nord CE, and this should be the same FHD+ AMOLED display with a 90Hz refresh rate. The camera part looks similar to the OnePlus 9 series. 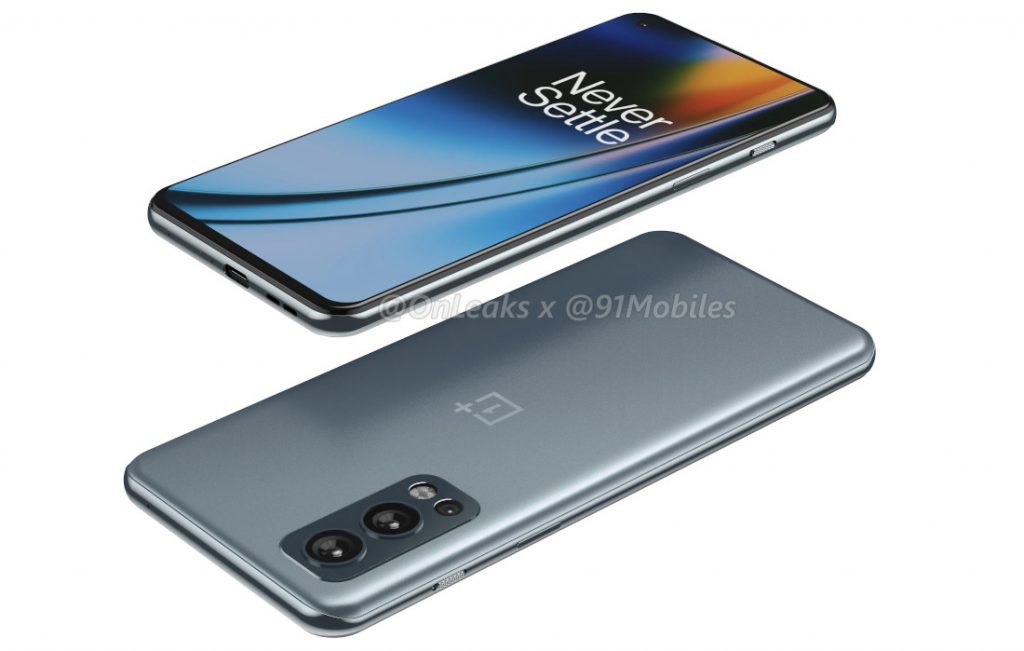 It is said to measure 160 x 73.8 x 8.1mm, almost same as the Nord CE. According to the renders, this will have an alert slider which the Nord CE lacked, but there is no 3.5mm audio jack. Instead of Snapdragon SoC in other Nord models, OnePlus is said to move to MediaTek’s latest flagship Dimensity 1200 6nm SoC, as rumoured earlier.

The phone is expected to come with a 50MP IMX766 primary sensor, an 8MP ultra-wide camera and a 2MP B&W sensor for portrait shots. It is said to feature a 32MP front camera compared to dual front cameras in the predecessor, but the battery is expected to be 4500mAh that we had seen in the Nord CE.

The OnePlus Nord 2 was rumoured for Q2 2021 which is going to end. It is now expected sometime in early Q3.