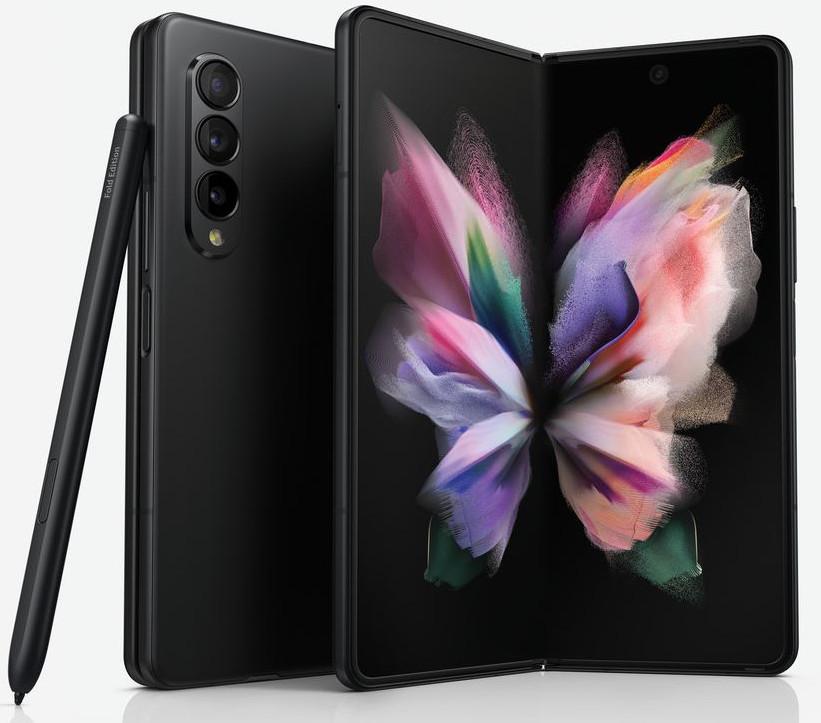 Samsung is expected to introduce new Galaxy Z Fold 3 and Galaxy Z Flip 3 foldable phones in early August. Now the press renders of the phones have surfaced, thanks to @evleaks. This shows that the Galaxy Z Fold 3 will come with S Pen support, as rumoured earlier. You will likely have to buy the S Pen separately, and the company is also expected to sell a case to hold the stylus, just like the Galaxy S21 Ultra.

The render shows triple cameras on the back and a punch-hole camera on the inside. Even the FCC certification of the Galaxy Z Fold 3 (SM-F926U) confirms the S Pen support, Ultra Wide Band (UWB), sub-6GHz and mmWave 5G support, Wireless PowerShare and Wi-Fi 6E for the phone. 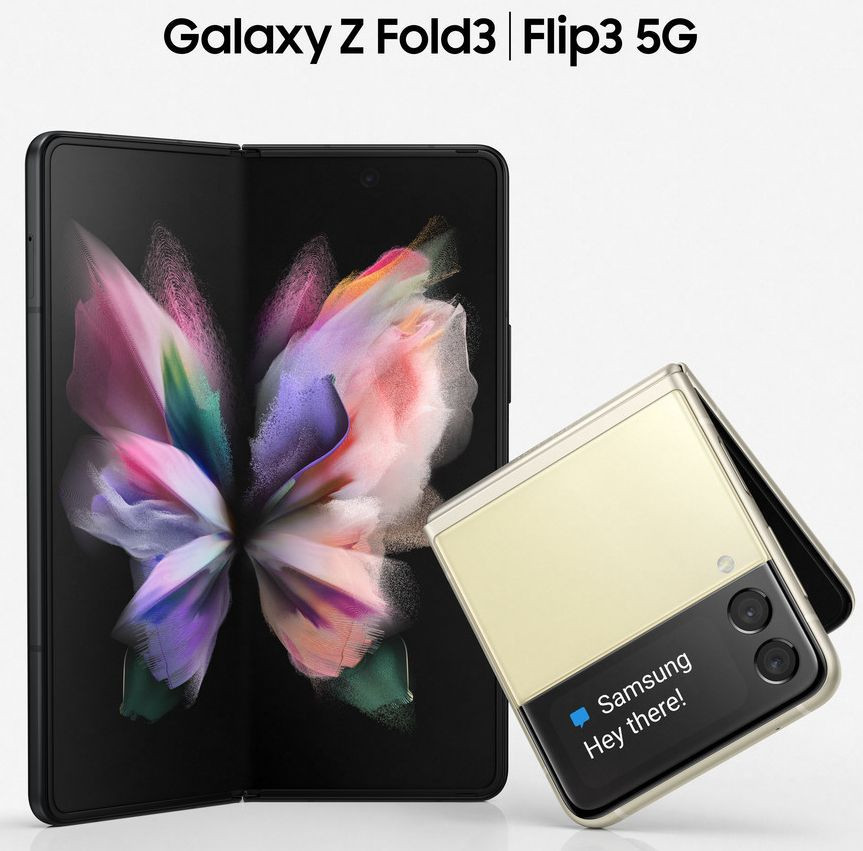 The Galaxy Z Flip 3 (SM-F711U) has also surfaced in renders, but it only shows the outside with dual camera, a large second screen for notifications. It also received FCC certification recently that revealed sub-6GHz and mmWave 5G support, but it didn’t reveal support for UWB or Wi-Fi 6E that is present in the Z Fold 3.