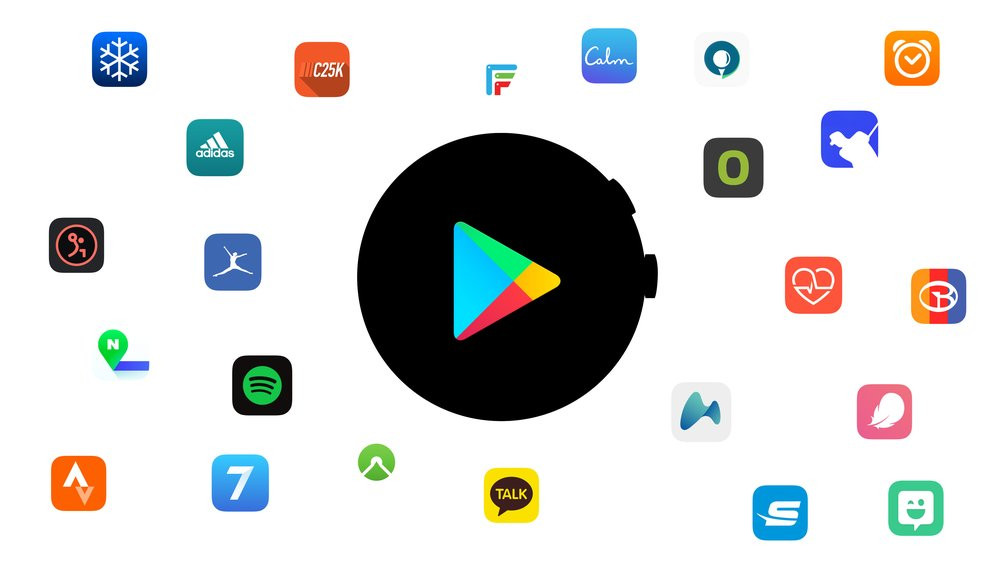 At the Google I/O the company announced the biggest update to Wear ever – built with users’ preferences in mind. Google has worked in three areas: building a unified platform with Samsung, delivering a new consumer experience and providing updates to Google apps. 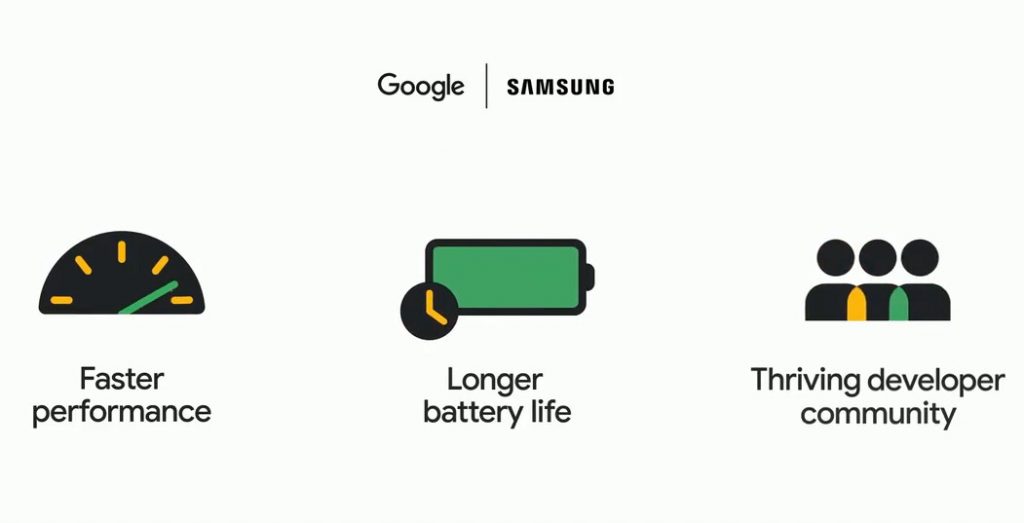 Google has partnered with Samsung to combine Wear and Tizen into a single, unified platform. This promises faster performance, longer battery life and more choice than ever before, from devices to apps and watch faces.

Apps to start up 30% faster on the latest chipsets with smooth user interface animations and motion. Optimizing the lower layers of the operating system – taking advantage of low-power hardware cores for achieving better battery life.

From anywhere in the watch, you can access shortcuts to important functions, like switching to your previous app. You can customize your home screen carousel with Tiles from your favorite apps like Calm, Sleep Cycle and Flo. You can easily choose what information you want at a glance, and which actions you want to have just a swipe away. 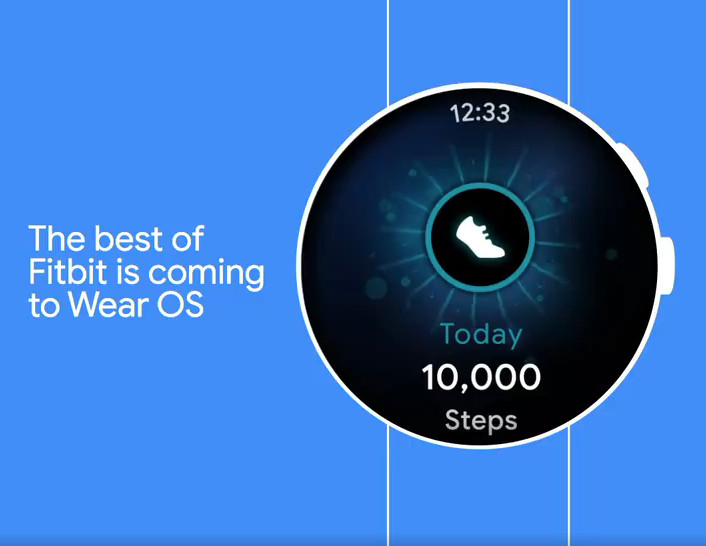 A world-class health and fitness service from Fitbit is coming to the Wear platform. This will include health tracking throughout the day, will let you stay motivated with on-wrist celebrations and more.

New tools, like a Tiles API and a watch face design editor built by Samsung will offer new experiences on wearables. New and rebuilt apps from developers like Strava, adidas Running, Bitmoji and many more will be coming.

The new WearOS update will begin rolling out to current devices later this year and new smartwatches from Fitbit and Samsung will roll out soon. Samsung has confirmed that its existing  Galaxy smartwatches running Tizen OS will get three years of software support after the product launch, but will not get the new update. The Samsung Galaxy Watch 4 running Wear OS is expected to arrive along with new smartphones in July.