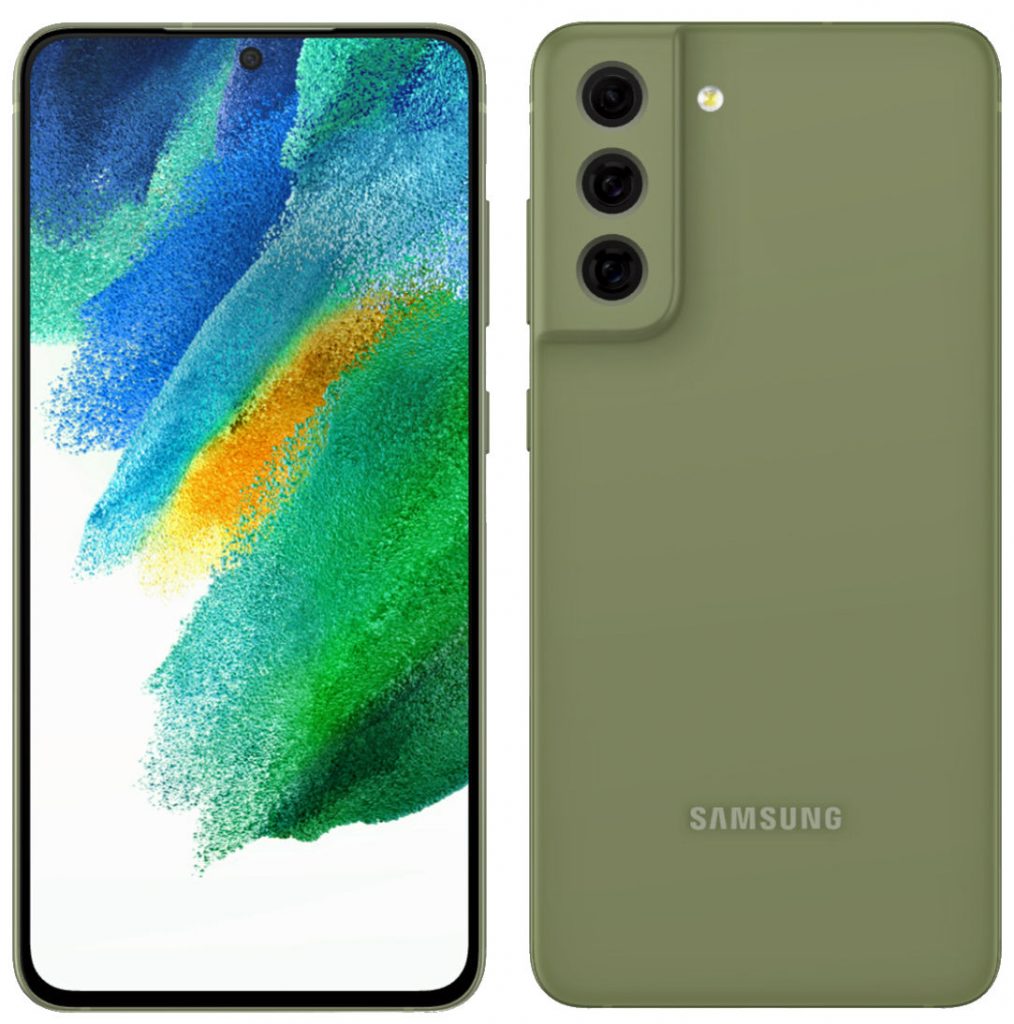 Samsung Galaxy S21 FE surfaced in press renders last week after the CAD-based renders recently. Earlier rumours said that the Galaxy S21 FE will be introduced at an Unpacked event tentatively scheduled on August 19th. Yesterday, a report from South Korea’s ETNews said that the company has halted the production of the phone due to global chip shortage, but the article has been taken down.

Today, in response to the report to Bloomberg, Samsung said that it has not yet decided whether to suspend production of the S21 Fan Edition. The ETNews report mentioned that Samsung had asked the suppliers to halt the production of parts for the phone on the June 11th itself, and the reason might be due to Snapdragon 888 yield issues from Samsung foundry rather than the global demand for chips.

Regarding this, Samsung in a statement, said:

While we cannot discuss details of the unreleased product, nothing has been determined regarding the alleged production suspension. 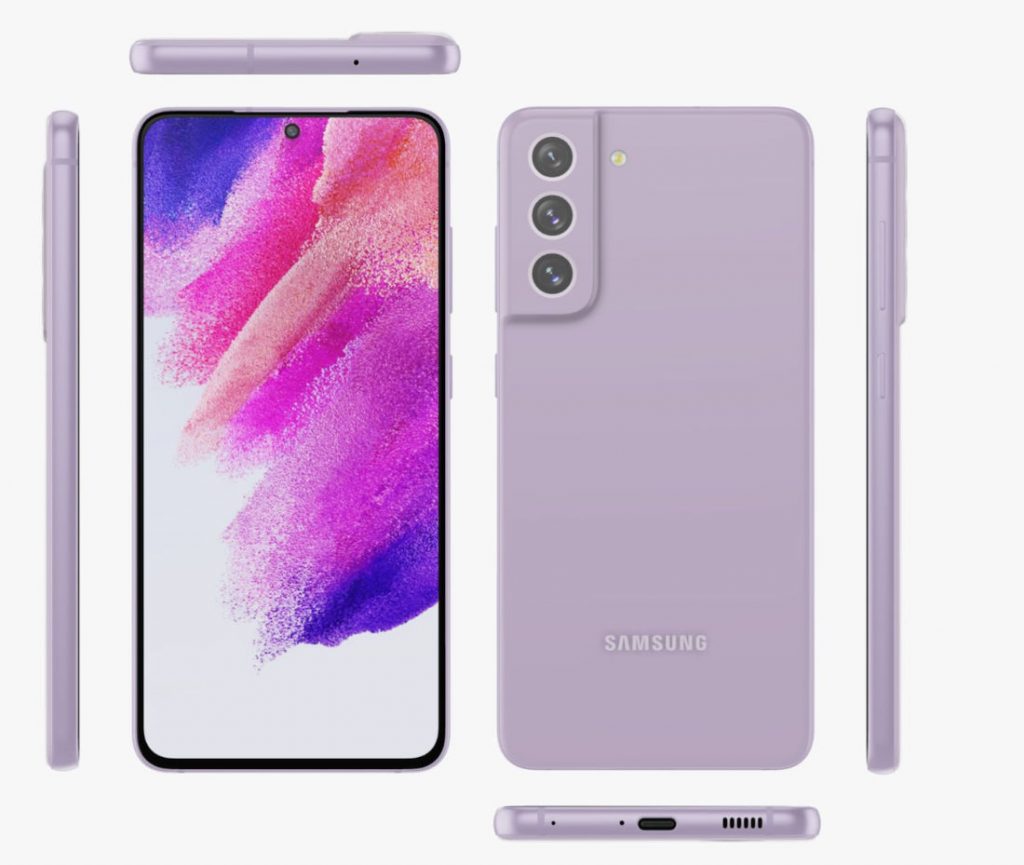 Samsung already said that it will not be launching the Galaxy Note20 series this year, but the Galaxy Fold Z3 and Galaxy Z Flip 3 are expected to be introduced at an Unpacked event in the first week of August.