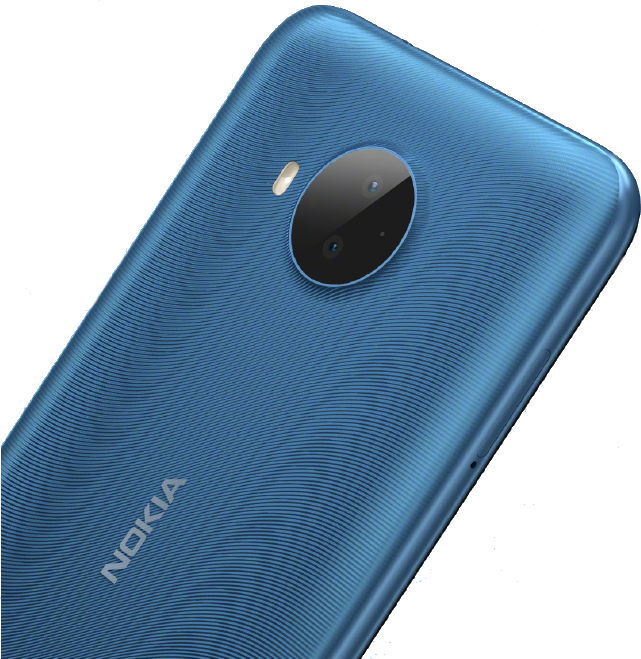 HMD Mobile has finally confirmed that it will introduce Nokia C20 Plus, the company’s new Nokia C series phone in China on June 11th. This comes after the phone surfaced on Geekbench listing last week. An earlier leak revealed that the phone will come with a 5000mAh battery compared to 3000mAh in the C20. 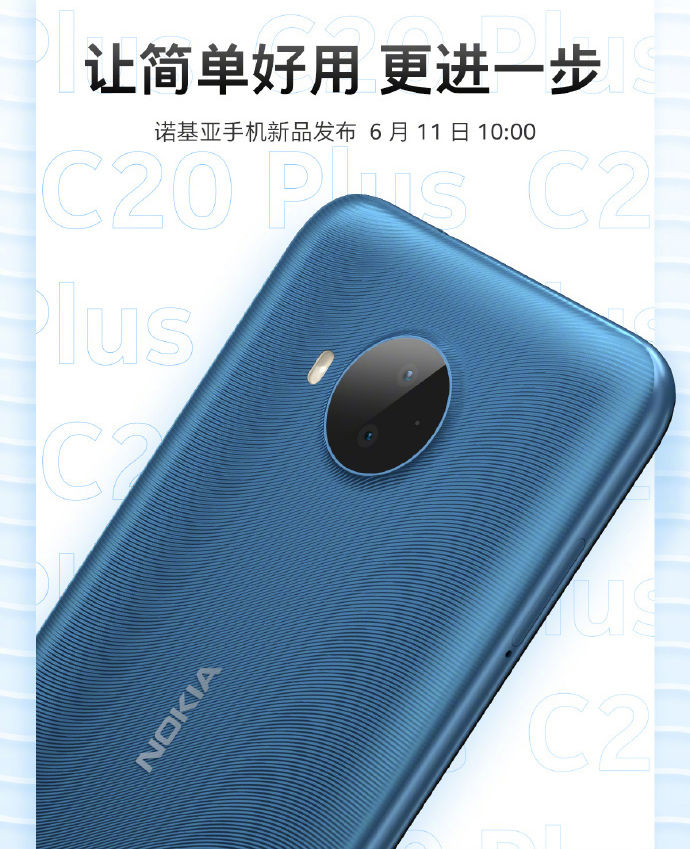 The rear design has also been confirmed, and it reveals a textured back with dual rear cameras. It shows a SIM slot on the left and the other side should feature a power button and volume rockers. The phone doesn’t come with a fingerprint sensor.

According to benchmark leak, the phone will be powered by an Octa-Core Unisoc SoC clocked up to 1.6GHz. This could be the Unisoc SC9863A processor with IMG8322 GPU, same as the Nokia C20. It also reveals that the phone will come with 3GB of RAM compared to 1GB or 2GB RAM options in the C20. The phone will run Android 11, which will likely be the Android Go Edition.

We should know other specifications and the price of the phone when it is introduced next Friday. It is not clear when we can expect the Nokia C30 which is expected to pack a 6000mAh battery and a rear-mounted fingerprint scanner.