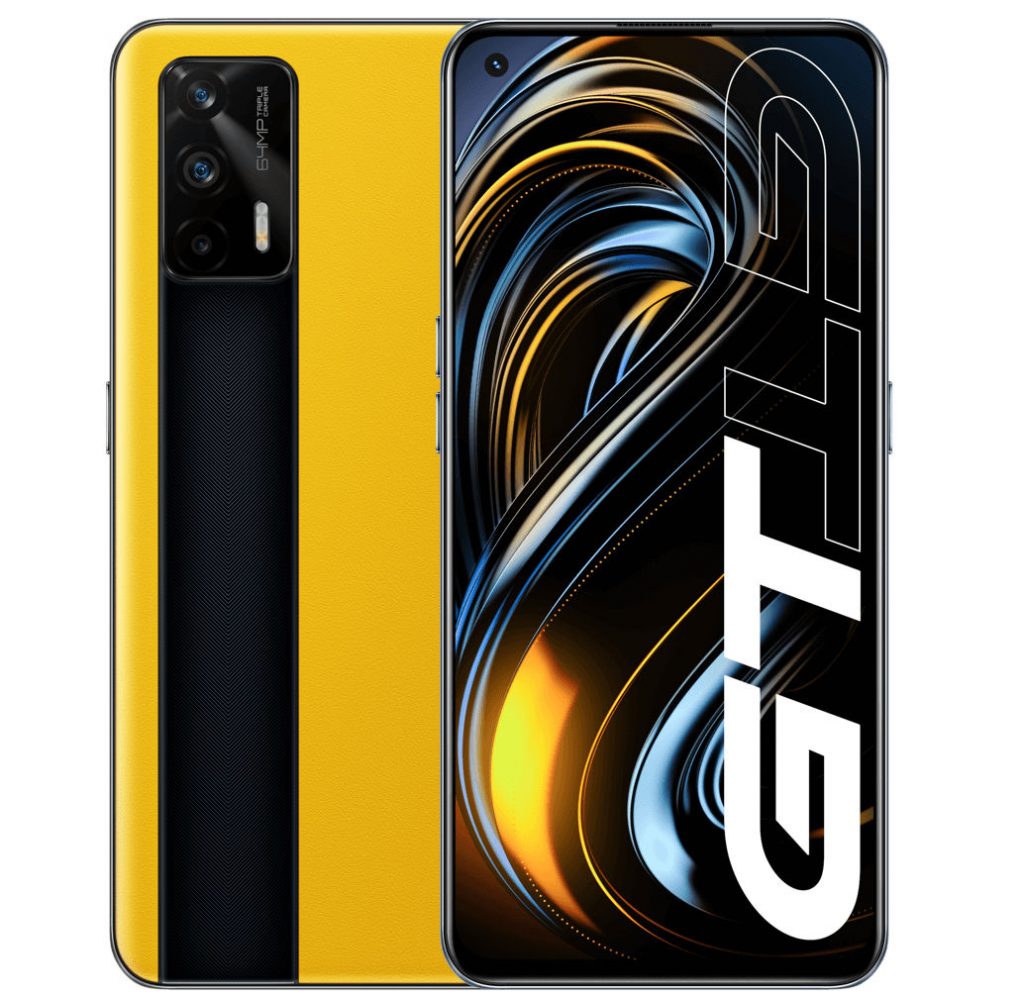 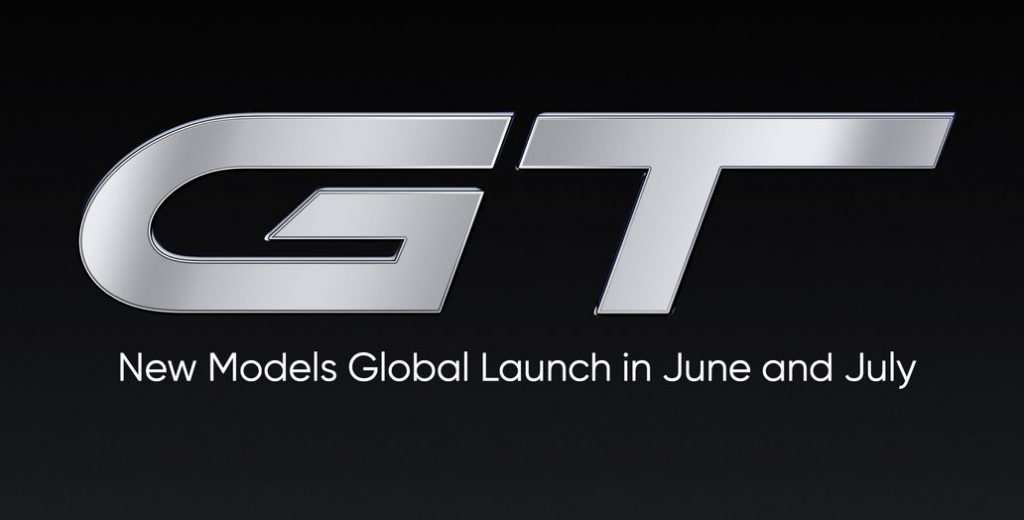 Earlier the realme 5G summit page in India display realme GT 5G phone as coming soon, but now it has been removed and is present only in the Europe site, so it is not clear if the phone will launch in India as well this month.

It already announced  that it will be setting up seven dedicated 5G R&D teams across the globe, and will dedicate 90% of its R&D resources and  invest US $300 Million globally in 5G technology research and product development over the next 2 years. Today it said that it will set up R&D centres in China, Western Europe, Eastern Europe, South East Asia, India, Middle East & Africa and Latin America. Over the next 3 years, realme plans to sell 100 million 5G smartphones worldwide.

At the end of the event Madhav Sheth, Vice President, realme and CEO, realme India & Europe said that we can expect 5G phones in India priced under Rs. 10,000 next year.