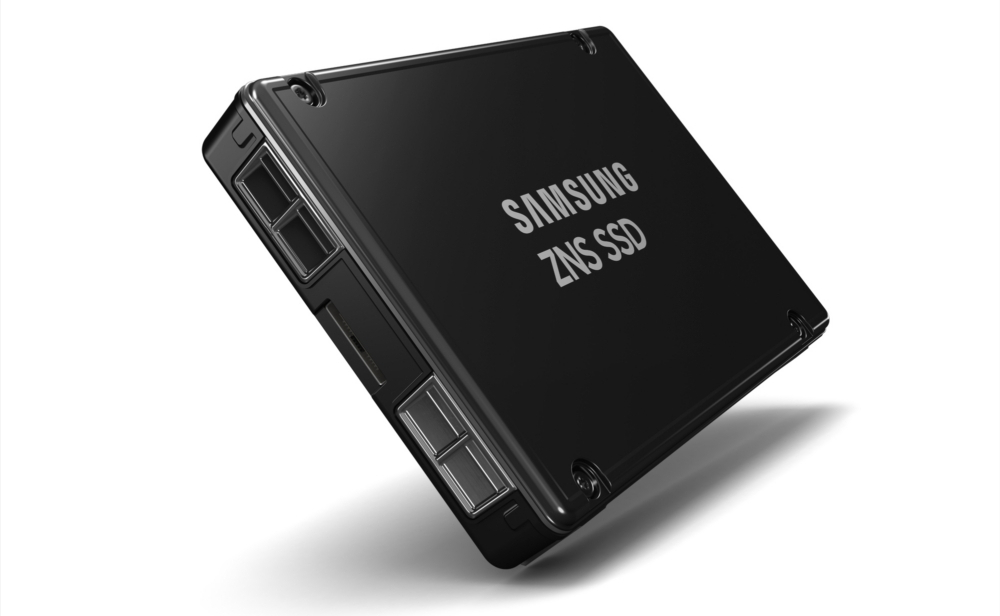 Samsung, a leader in NAND storage technology, has announced the launch of their PM1731a SSDs for enterprises, featuring their ZNS technology. These drives offer longer operations, with a lower write amplification factor (WAF), and they will come in two terabyte (TB) and four TB models.

As mentioned earlier, these drives utilize ZNF technology, where data can be grouped based on their usage and access frequency, and stored sequentially in independent zones within an SSD. This negates the need to constantly move and rearrange data, which is typically done in today’s SSD. 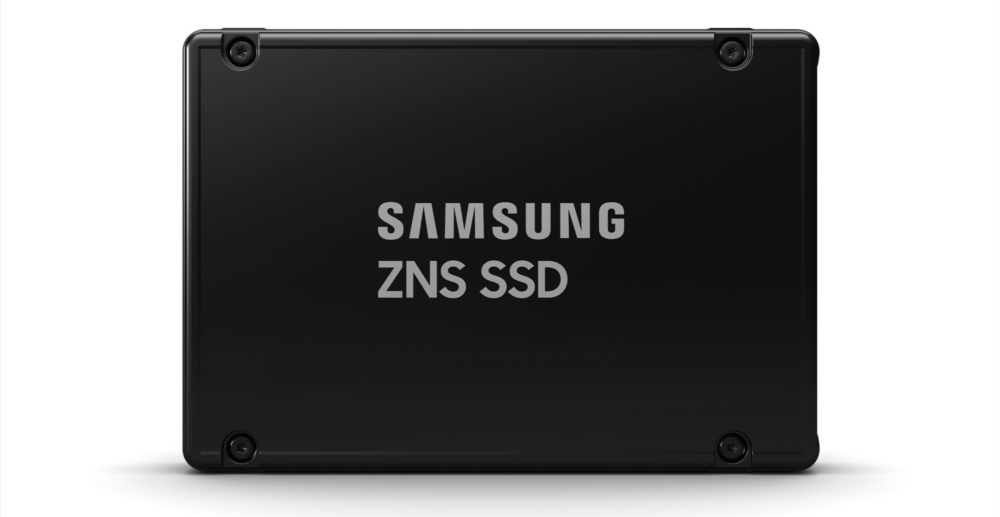 As a result, Samsung’s PM1731a SSDs have significantly write amplification factor (WAF), which is calculated the actual writes performed by the drive vs to writes initially instructed by the host system. While typical SSDs have a WAF around 3 or 4, the PM1731a SSD has a WAF value close to one, which is valuable for enterprise customers.